The bad news: to make really deep emissions cuts, most of us should probably go vegan. 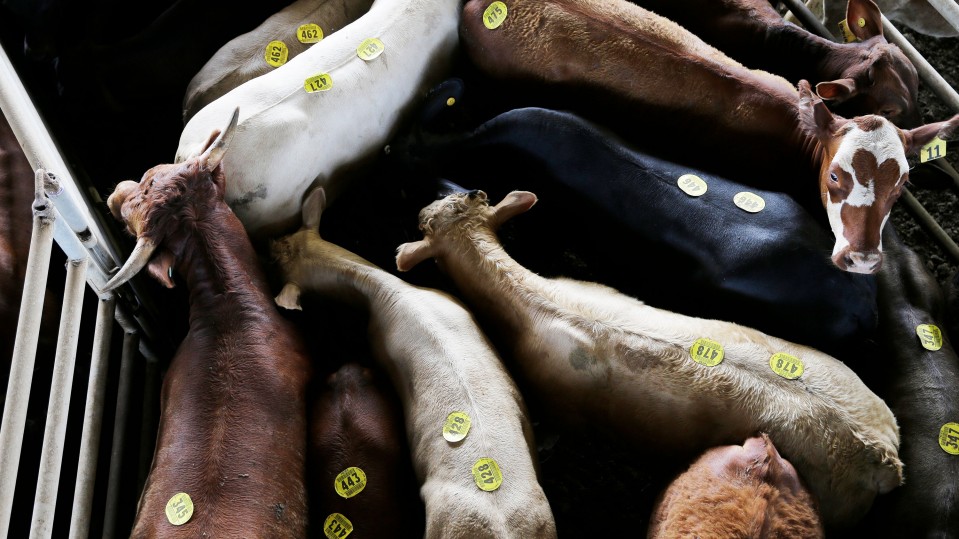 It turns out you can drastically shrink your climate footprint without drastically changing your diet.

An analysis last month led by the World Resources Institute (WRI) found that there’s not a huge difference, in terms of reducing greenhouse-gas emissions, between cutting out about half the red meat—specifically cattle, goats, and sheep—in the average American diet and going full vegetarian.

We see these diminishing returns because a standard vegetarian diet doesn’t replace all meat with vegetables. Instead, it relies heavily on dairy, eggs, and other animal-based products that require a lot of land and produce a lot of emissions, says Tim Searchinger, a senior fellow at WRI and lead author of the report. (Going vegan would produce much deeper cuts, but the report didn’t include that analysis.)

That’s good news if you want to switch up your diet for climate reasons but find it hard to cut out steaks and burgers altogether. In fact, you can significantly shrink your dietary footprint—which makes up about 15% of US household emissions—without eating less meat at all. Just replacing 43% of your red meat with pork and chicken would cut your dietary emissions by about 18%.

The UN provided a stark reminder today of why thinking through these choices matters a lot. A special report from the Intergovernmental Panel on Climate Change, “Climate Change and Land,” concludes that the world needs to overhaul the way it produces food and manages land to rein in global warming and feed a growing population on an increasingly volatile planet.

It notes that agriculture, forestry, and other land use changes account for 23% of the world’s greenhouse-gas emissions. Dietary changes can quickly add up. A worldwide shift away from “emissions-intensive foods like beef” could cut anywhere from 0.7 billion to 8 billion metric tons of greenhouse gases per year. At the top end of the range—which would basically be if everyone went vegan—that’s nearly a fifth of all fossil-fuel-related emissions. Such a dietary shift could also free up millions of square kilometers, the report says.

But merely cutting out most red meat can make a big difference, because it comes from ruminants—including cattle, sheep, and goats—that produce an outsize share of particularly powerful greenhouse gases.

The WRI paper stresses that ruminants are “by far the most resource-intensive food,” generating 20 times more greenhouse-gas emissions per gram of protein than pulses—which include chickpeas, lentils, and beans—and four to six times more than dairy. In the average US diet as of 2010, beef contributed 3% of calories, but accounted for 43% of the land use and nearly half the emissions from food production. That, to put it scientifically, is bonkers.

One reason is the large amount of land needed to produce these animals’ food, whether they graze or eat specially grown crops. Chopping, burning, clearing, or draining forests, peat bogs, and other lands for this purpose releases vast amounts of carbon trapped in the trees, plants, and soil.

But the other big factor is that mammals with multi-chambered stomachs emit huge levels of methane in their burps and manure. That’s one of the most potent greenhouse gases, trapping around 84 times more heat than carbon dioxide during its first two decades in the atmosphere.

But while cutting out red meat is an obvious solution, it’s a tough one. Eating meat is tightly tied up in cultural traditions, social expectations, and perceptions of worth and wealth. As nations become richer, their meat consumption rises. Plus, it tastes really good!

So how can we begin to move the numbers?

WRI’s authors provide some suggestions, including drawing on lessons from marketing, celebrity endorsements, packaging, and product display to change the cultural norms around meat. The government can also employ some powerful sticks and carrots, including taxes, subsidies, and the power to make buying decisions for schools, federal offices, and the military, the report states. MORE

A new study from the World Bank and UN finds we’ll need ways to boost yields faster than ever before to prevent agricultural emissions from soaring. 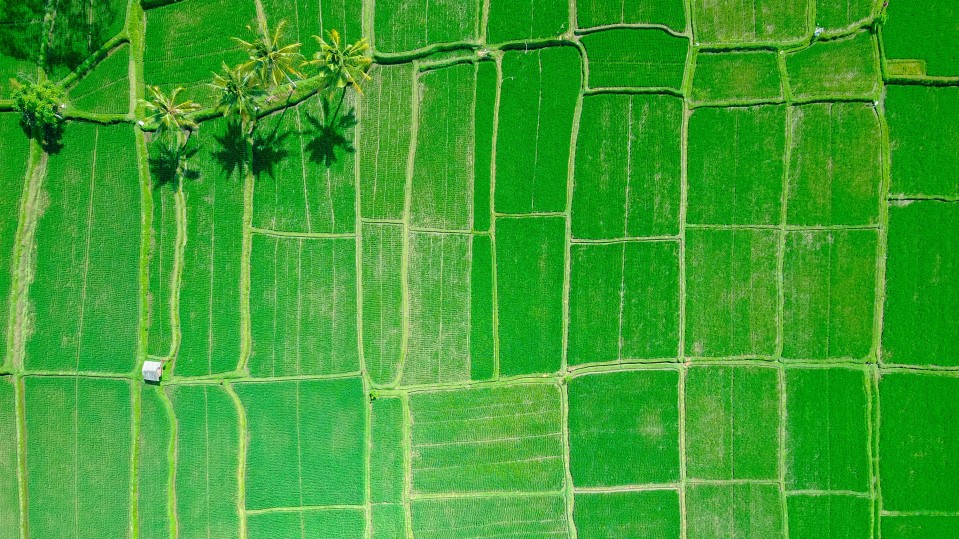 With the global population projected to increase by nearly 3 billion people by midcentury, demand for food—as well as the land and energy required to produce it—is to set to soar.

If the world doesn’t figure out ways to cultivate far more food on less land, we’ll need to covert nearly two Indias’ worth of forests, grasslands, and other ecosystems to agricultural fields, according to a new study led by World Resources Institute researchers. That, in turn, would increase annual emissions by 15 billion tons of carbon dioxide and equivalent gases—far exceeding the 4 billion tons permissible under models that hold global warming below 2 ˚C.

The report, issued by the World Bank and United Nations, found that global food needs will expand 50% overall by 2050, while demand for animal-based products like meat, milk, and eggs will swell by nearly 70%. Producing those 7,400 trillion additional calories without achieving yield gains at a faster rate than we’ve pulled off in the past would require converting nearly 600 million hectares (almost 1.5 billion acres) of additional land to agricultural use.

The researchers highlighted a list of 22 objectives and 10 specific technologies that could help boost food production while keeping the lid on climate pollution.

Some of the broad goals include reducing food loss and waste; planting more frequently on existing cropland; conserving peatlands, which release huge amounts of carbon dioxide when converted to farmland; reducing methane emissions from livestock, which occur mainly in the form of cow burps; and decreasing climate pollution from fertilizers, which account for nearly 20% of agricultural emissions.

The innovations that could help achieve these aims include: