This is a climate emergency. It’s time to act like it.

From June 9-18, people from coast-to-coast-to-coast are taking action to stop the Trans Mountain pipeline and tanker project. Prime Minister Justin Trudeau and his Cabinet are expected to release their decision on whether they’ll approve the controversial project by June 18.

The Trans Mountain project could add 13 to 15 megatonnes of carbon emissions to the atmosphere, which would be like adding almost 3.8 million cars on the road. This will make it impossible for us to meet our climate targets, which are already far from the scale of emissions cuts that are needed.

As the Unist’ot’en Camp writes, “On January 7, 2019, the world watched in shock and horror as the unarmed Indigenous Wet’suwet’en were illegally forced at gunpoint to concede a checkpoint at the entrance to their unceded territories… The international community responded with a massive show of support and solidarity for the Wet’suwet’en protecting their land, with nearly 100 simultaneous demonstrations”.

Council chapters, supporters, and allies took action. It’s time to do so again.

The Unist’ot’en Camp is counting on supporters to mobilize in a big way for the next step in their legal battle. They write that “On the week of June 10, the BC Supreme Court in Prince George will hear Coastal GasLink’s petition for an interlocutory injunction. If they are successful, the interim injunction will be made functionally permanent, allowing CGL to continue with pipeline construction on Unist’ot’en territory without the consent of hereditary chiefs.”

NDP MP Romeo Saganash is behind a private member’s bill that aims to clarify the federal government’s role in ensuring Indigenous human rights. The bill has already made it through the House of Commons. If it passes a second reading in the Senate, Bill C-262 will head to a committee, before a final vote in the Senate would make it law. The push is on now because there’s a short window to get the law passed before the fall federal election. Demand action! 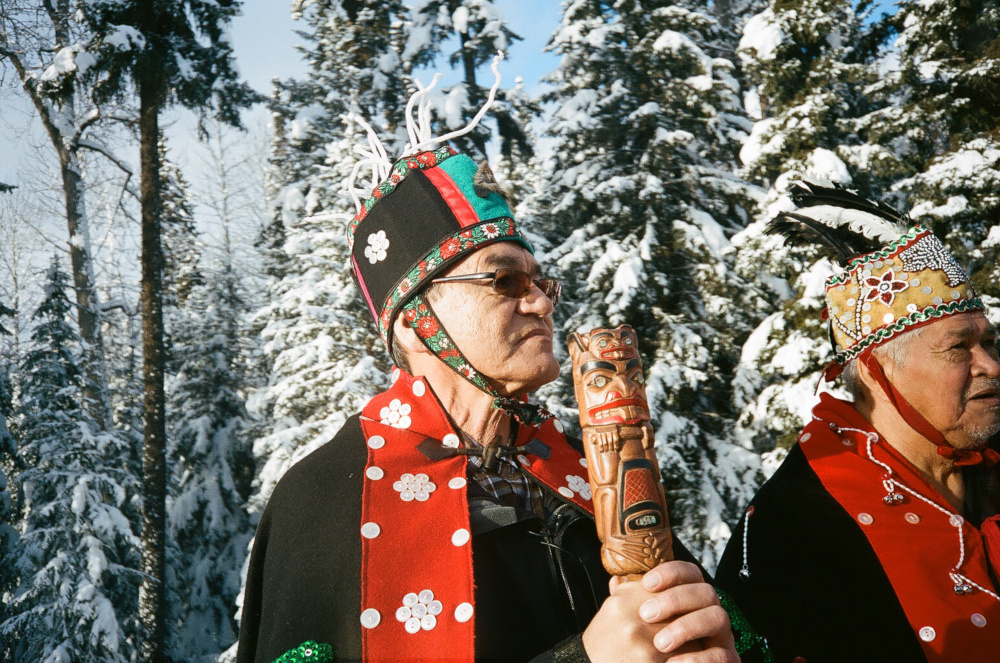 Three years ago, Wet’suwet’en hereditary Chief Na’Moks stood in full regalia before the United Nations in New York City. He propped his cellphone in front of him, took a deep breath and began to speak.

“They thought I was reading a speech. I was looking at a picture of that mountain,” he says, gesturing toward Hudson Bay Mountain, the glaciated peak that presides over Wet’suwet’en territory in northwest British Columbia. “That’s all I had in front of me. You’ve got to speak from the heart.”

It was May 2016, the day after Carolyn Bennett, minister of Crown-Indigenous Relations, announced that Canada would remove its objector status to the UN Declaration on the Rights of Indigenous Peoples (UNDRIP), which had been accepted nearly a decade earlier by the UN General Assembly.

Na’Moks, whose English name is John Ridsdale, was there to make a promise to the UN: That he would return one year later to provide a full report on Canada’s progress implementing the declaration.

Today, Na’Moks addresses the UN Permanent Forum on Indigenous Issues in New York, his second update to the UN since that first visit.

Again, he’ll prop his phone before him, but this time he’ll be reading from notes. It’s important he stick to the talking points — in particular, those addressing Article 10 of UNDRIP, the section that deals with forcible removal of Indigenous peoples from their lands.

“Nothing’s really changed from the time that they accepted it,” he says about Canada’s promise to implement UNDRIP. “They’ve really not done anything.” 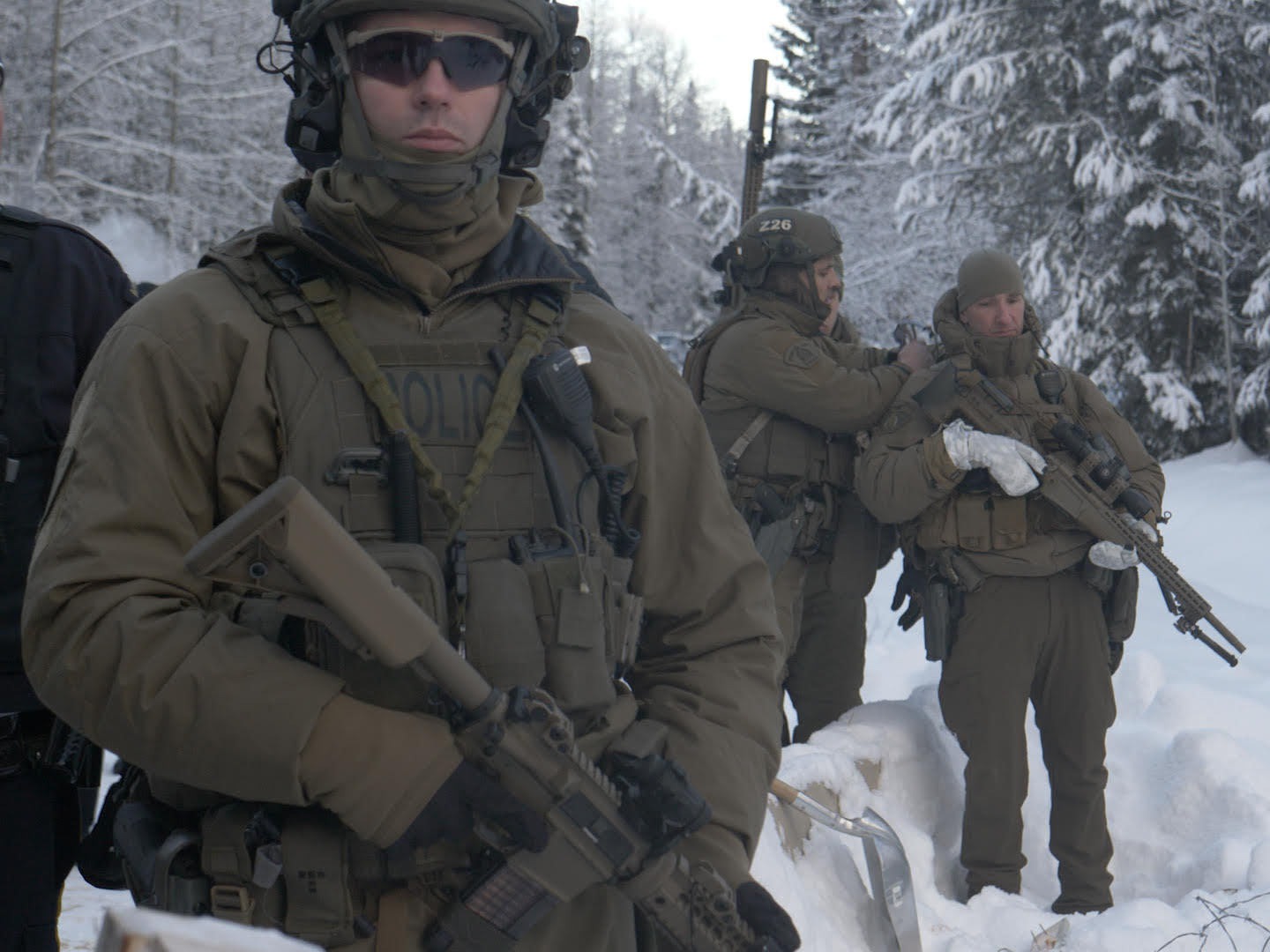 Na’Moks, the highest-ranking chief of the Tsayu clan, stood and watched with chiefs of three other Wet’suwet’en clans on Jan. 7 as RCMP carrying automatic weapons forcefully removed a checkpoint put in place by the Gidumt’en clan to prevent Coastal GasLink pipeline workers from accessing the territory. MORE

Grand Chief Edward John and Sheryl Lightfoot: UNDRIP is cause for celebration, not alarm

January 30, 2019 – The Office of the Wet’suwet’en has written to B.C Minister of Environment George Heyman to request an immediate cease-and-desist work order for Coastal GasLink pipeline project on Wet’suwet’en territories.

“Coastal GasLink has been found non-compliant in six legally-required and legally-binding conditions. This report by the B.C Environmental Assessment Office Compliance and Enforcement Officer affirms our own Wet’suwet’en investigations about Coastal GasLink’s willful and illegal disregard for our territories and cultural practices. The provincial government is required to uphold its own law and issue an immediate cease-and-desist work order for Coastal GasLink pipeline project on Wet’suwet’en territories. This project already does not have free, prior and informed consent under Wet’suwet’en rule of law, and now is violating B.C laws,” says Chief Namoks. MORE Protesters arrive in support of the Unist’ot’en camp and Wet’suwet’en First Nation in Houston, B.C., on Jan. 9. (Chad Hipolito/The Canadian Press, via AP)

Canadian governments tend to talk to the indigenous governments recognized by the Indian Act, which, since 1876, has required any “body of Indians” holding claim or trust to organize themselves through elected councils. Though politicians claim to find the Victorian paternalism of the Indian Act distasteful, the notion that aboriginal governments should conduct themselves democratically seemed among its least contentious provisions. Yet a recent jurisdictional struggle highlights the degree to which even that assumption can no longer be taken for granted.

The council of the Wet’suwet’en Nation has authorized construction of a natural gas pipeline through their claimed territory, but the Wet’suwet’en hereditary chiefs have not. Forces loyal to the chiefs set up blockades and earlier this month mobilized outrage among indigenous Canadians and the Canadian left. The notion that elected aboriginal councils are colonial impositions at odds with “traditional governance structures” like hereditary monarchies has burst into the mainstream. Prime Minister Justin Trudeau, who theoretically backs natural resource development but also vows to make aboriginal “reconciliation” the hallmark of his tenure, has conceded to indigenous nations that “it’s not for the federal government to decide who speaks for you.”

Yet if the federal and provincial governments (to say nothing of private industry) are going to have any useful relationship with the true owners of British Columbia, at some point someone, somewhere, has to give the question of “who speaks for the aboriginals” a definitive answer. In some corners, even framing the question elicits offense. Canada’s First Nations are collectivist and egalitarian, they say, meaning community consent may emerge slowly, through gradual consensus between leaders and people. MORE 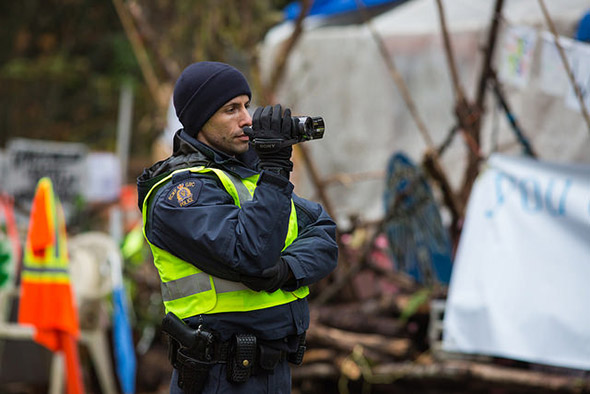 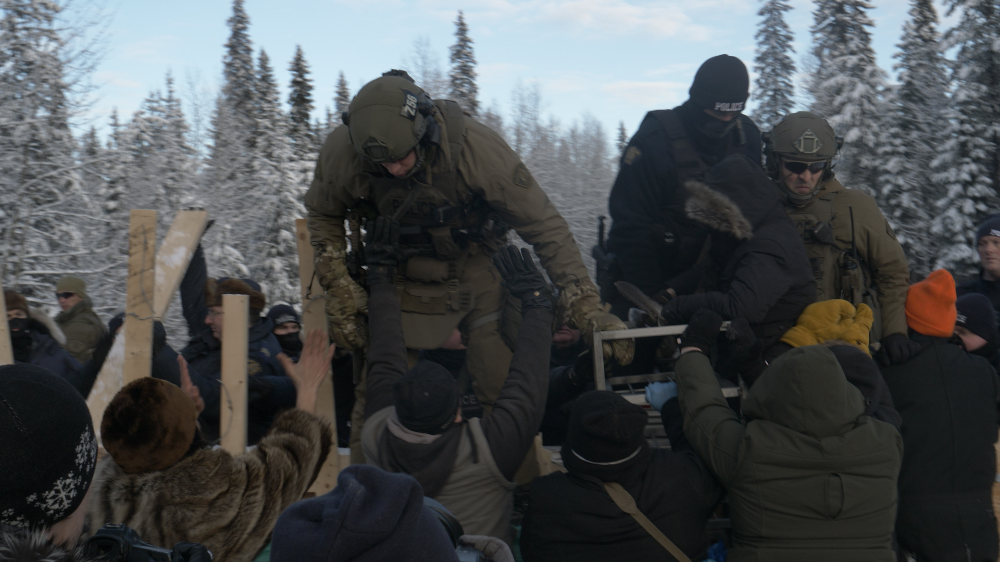 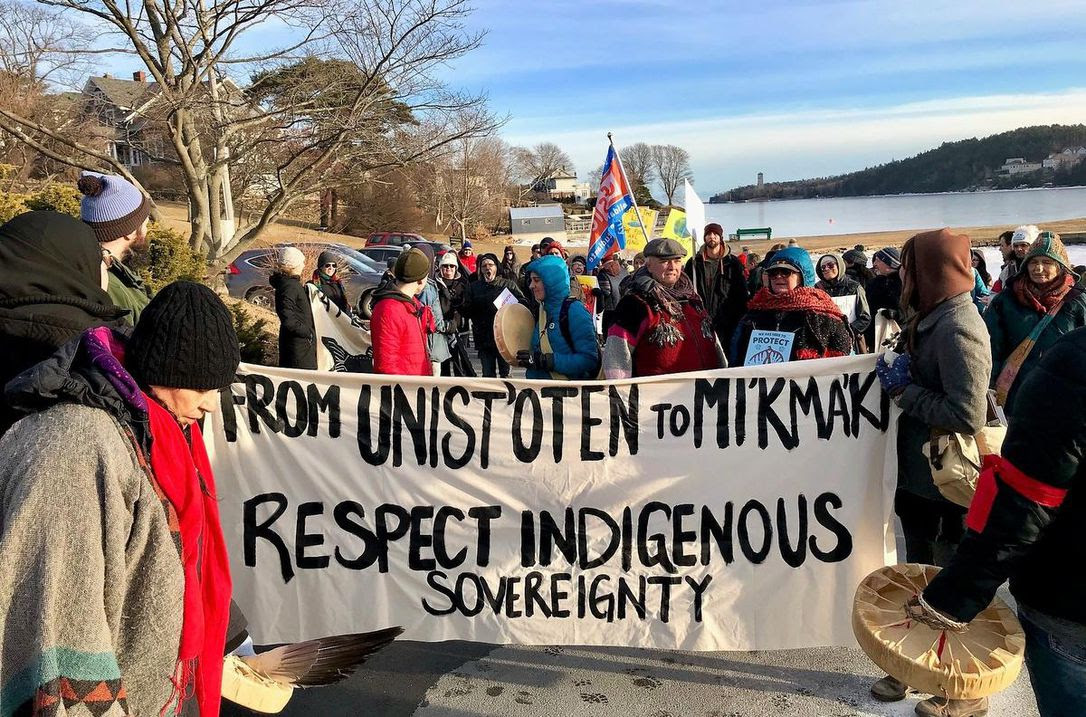