The Earth is a watery place. In fact, 71 percent of our planet is covered in water [1]. Despite this, one in nine people do not have access to safe drinking water – that’s around 785 million people [2].

The trouble is, 96.5 percent of all Earth’s water is found in the oceans in the form of saline water, and is not drinkable for humans. That only leaves us with rivers, lakes, and groundwater to satisfy our water needs [1].

According to the World Economic Forum, the global water crisis ranks as the number four risk in terms of impact on society [3]. Let’s face it – humans need water to survive.

If you’re reading this from Canada or the United States, you may not understand this crisis on a personal level. After all, you can turn on a tap and have safe drinking water instantly start flowing from the faucet. This, however, is not the case for billions of people living on other continents. One NGO (Non-Government Organization) is trying to change that.

Give Power’s mission is to install solar energy technologies that will bring essential services to developing communities in need [4]. Their most recent break-through project installed a solar-powered desalination system to bring clean, healthy water to the people in Kiunga, a rural village in Kenya [4].

With this technology, the salty ocean water will now be a viable source of water for the people living in this village. The system is capable of producing about 70 thousand litres or drinkable water every day, which is enough for up to 35 thousand people [4].

This ground-breaking new process could not come any sooner. The 785 million people mentioned earlier is just beginning. According to the World Health Organization, around 2.2 billion people worldwide do not have access to safely-managed water services, 4.2 billion people do not have safely managed sanitation services, and three-thousand-million lack basic facilities for washing hands [9].  MORE 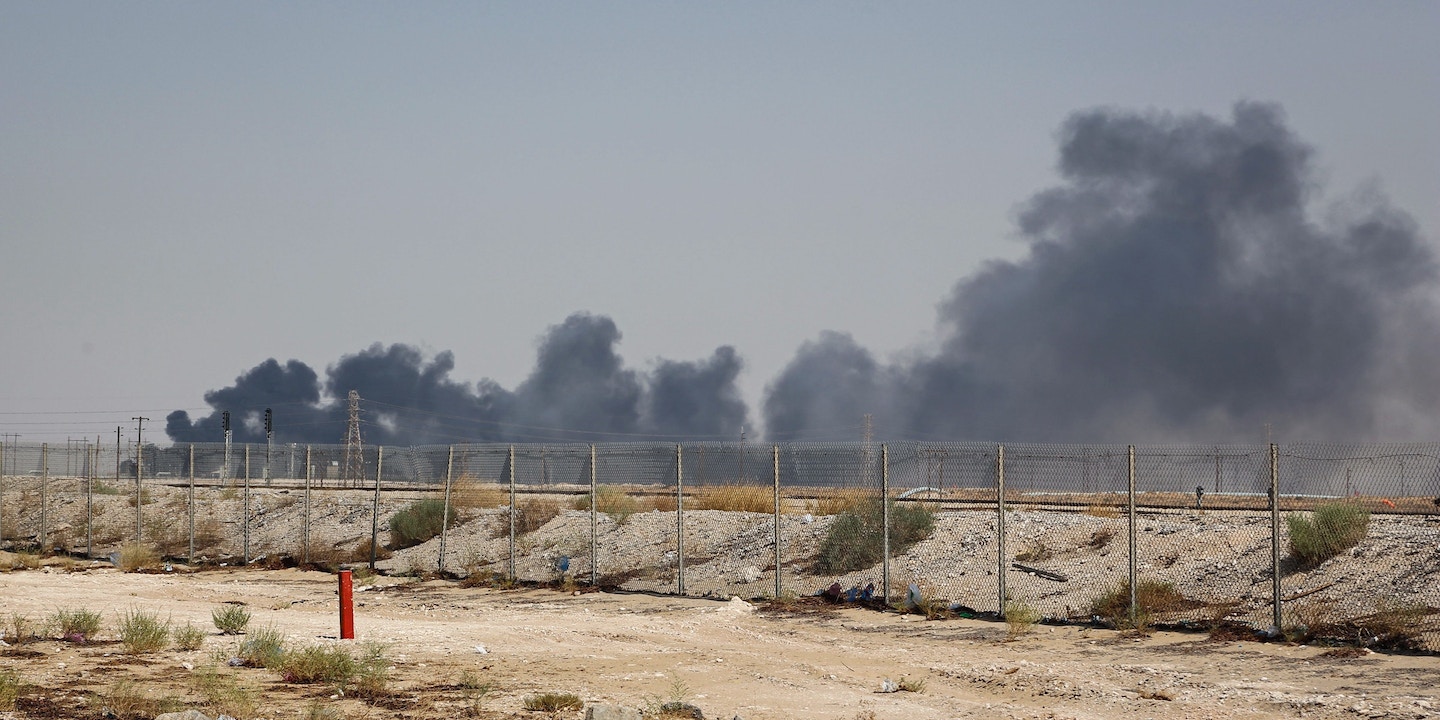 ANYONE WHO WAS still questioning whether climate change can exacerbate violent international conflicts has only to look at Saudi Arabia, where drones struck oil installations in the eastern part of the country on September 14. While the Trump administration is blaming Iran, Houthis in Yemen claimed responsibility for the attack on Saudi Aramco, the state-owned oil company, which is both the source of the kingdom’s vast wealth and, as the world’s largest corporate emitter of greenhouse gases, one of the primary drivers of the climate emergency making life increasingly difficult throughout the region.

Rising temperatures have exacerbated water shortages in Yemen, where some 19 million people already lacked access to clean water and sanitation due to mismanagement and drought. Saudis have weaponized this water scarcity in their war in Yemen, targeting areas for their proximity to fertile land and destroying water infrastructure.

Meanwhile, Saudi Arabia is also facing some of the worst risks from soaring temperatures. This summer, the temperature in Al Majmaah, a city in central Saudi Arabia, reached 131 degrees Fahrenheit, while rapid desertification was reported throughout the Arabian peninsula.

Saudi Aramco, the most profitable corporation in the world, released more than 40 billion metric tons of greenhouse gases between 1992 and 2017, the equivalent of almost 5 percent of industrial carbon dioxide and methane. The company, closely held by the Saudi royal family, is now confronting the challenges of climate change in ways that mirror many western fossil fuel giants: by launching a rebranding effort that positions the firm as an environmental leader. MORE