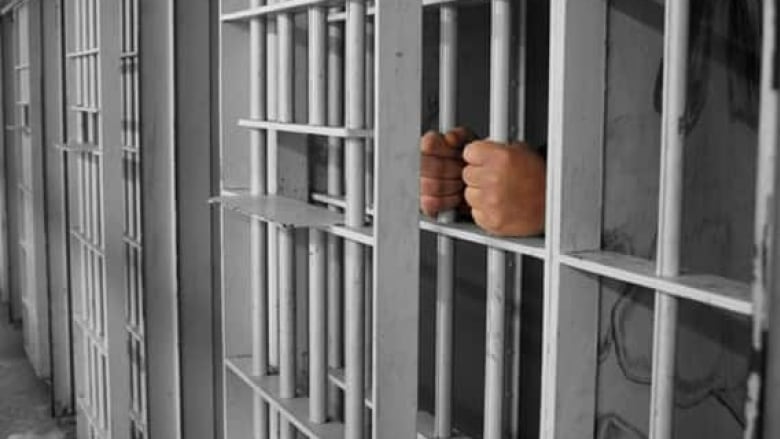 Dr. Ivan Zinger, Canada’s Chief Correctional Officer, has called the current rates of Indigenous incarceration in Canada a national travesty, with nearly 1/3 of all inmates in Federal custody being Indigenous. In response to the growing rates of Indigenous people being sentenced to custody, the UBCIC Chiefs Council presented, affirmed and endorsed unanimously UBCIC Resolution 2020-03, “Call for Action to Declare Indigenous Incarceration Rates a State of Emergency” (attached), on February 27, 2020.

In the weeks since, the COVID-19 pandemic has seized the attention and the resources of the country, with governments rushing to mitigate losses. Crisis-reactions have allowed the most vulnerable people to be overlooked, and without immediate attention and drastic interventions, COVID-19 threatens the safety and wellbeing of incarcerated people across British Columbia and Canada. Over-crowding and insufficient sanitation could cause the virus to spread rapidly in correctional facilities, while insufficient medical and mental health resources increase its lethality. Article 7(1) of the United Nations Declaration on the Rights of Indigenous Peoples, which the government of Canada has adopted without qualification, and has, alongside the government of BC, committed to implement, states that all Indigenous peoples have the rights to life, physical and mental integrity and security of person. It is the responsibility of your governments to ensure that international human rights of Indigenous people are protected and upheld during this pandemic.

The consequences of the pandemic for the criminal justice system will be disproportionately felt by Indigenous people, who remain dramatically over-incarcerated by BC and Canada. UBCIC demands incarceration levels be recognized as an emergency and requires an urgent response from BC and Canada on the issues contained in this letter.

By Resolution 2020-03, the UBCIC Chiefs Council calls upon the Federal and Provincial governments to commit to reducing the overall number of Indigenous people in custody at least 5% by 2022. With the current health crisis created by COVID-19, we ask that your governments elevate the urgency of this call and implement immediate strategies focused upon the decarceration of Indigenous peoples as a pandemic response. To facilitate this, we make the following recommendations:

In addition to the risk posed by COVID-19 mismanagement in prisons, we caution the use of policing for enforcement of pandemic-related sanctions. Where BC or Canada uses their authority to restrict civil liberties in order to reduce the transmission of COVID-19, you must work to ensure it does not put Indigenous people at risk of further criminalization. The use of police forces to disperse gatherings or regulate non-essential travel must not unduly target Indigenous peoples, and specifically must not endanger or target those who are homeless or at risk of homelessness, or who may be facing significant socio-economic barriers to self-isolation.

We await your urgent response to the issues identified in this letter, and we ask that you work closely with the First Nations Justice Council, the First Nations Leadership Council, and First Nations leadership broadly to develop and implement a pandemic response plan for Indigenous people currently incarcerated or at risk of becoming involved with the criminal justice system. Anything less threatens to repeat the patterns of violent institutional negligence that has characterized genocide against Indigenous people in Canada since colonization began.

On behalf of the UNION OF BC INDIAN CHIEFS