Travers Solar project will be built in southern Alberta 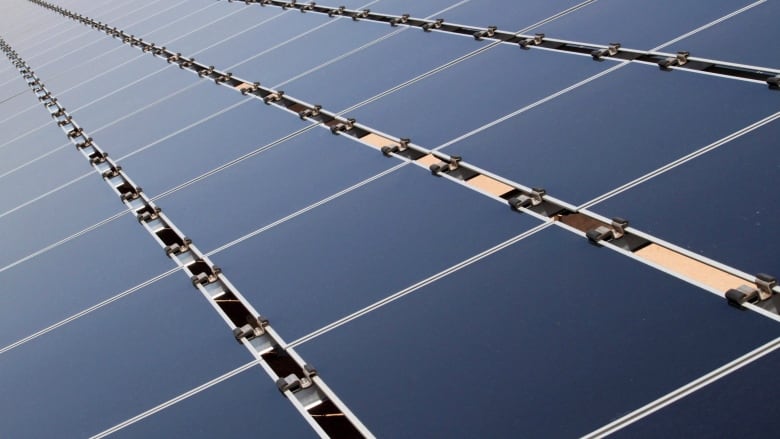 Construction of what will be Canada’s largest solar farm will soon start in southern Alberta after the project secured a major funding partner.

Construction is set to start midway through this year and will finish in 2021.

“It’s a $500-million foreign investment in Alberta, and at a time where we’re talking about the flight of capital from Alberta … this is an example that demonstrates Alberta is still a very attractive place to invest.

“It’ll create more than 500 jobs during construction, provide an ongoing income stream for landowners that are participating in the project, and a really substantial form of annual municipal taxes that’ll be realized for Vulcan County,” he said.

The project will consist of 1.5 million solar panels that will generate about 800 million kWh per year, enough to power more than 100,000 homes.

“To put that in perspective, that’s about the size of a third of the island in Manhattan. So it’s a large project that will have the ability to make a very substantial positive impact on our economy and our environmental performance,” Balaban said.

Greengate is also responsible for the largest wind energy project in the country, also located in Vulcan County.

Balaban said he sees renewables as the obvious solution as the province looks to phase out coal. But, he doesn’t think supporting green energy should contribute in any way to political polarization.

“As long as the world is using oil and gas, I believe it should be Alberta oil and gas but at the same time, we should be investing in the way the energy system is heading. We’ve got phenomenal renewable energy resources in this province and a great opportunity to diversify our economy,” he said.

Copenhagen Infrastructure Partners said in an emailed release that the investment is the fund management company’s first in Canada.