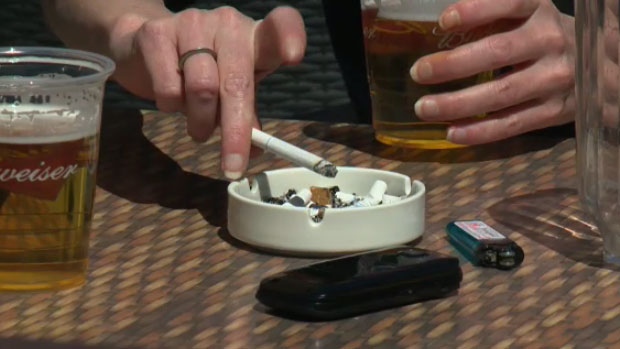 The companies — JTI-Macdonald Corp., Rothmans, Benson & Hedges and Imperial Tobacco Canada Ltd. — were granted protection from their creditors last month after they lost an appeal in Quebec.

That province’s highest court upheld a landmark judgment ordering the companies to pay billions of dollars in damages to Quebec smokers.

The Quebec Council on Tobacco and Health led two class actions against the companies and won in 2015, with the court ordering the companies to pay more than $15 billion to smokers who either fell ill or were addicted

Lawyers for the council say they will ask the Ontario court Thursday to revoke creditor protection for the companies if they intend to appeal to the Supreme Court of Canada. MORE

Tobacco companies will pay out $17B to smokers after losing appeal