Creator of the ‘ecological footprint’ on life and death in a world 4 C hotter. 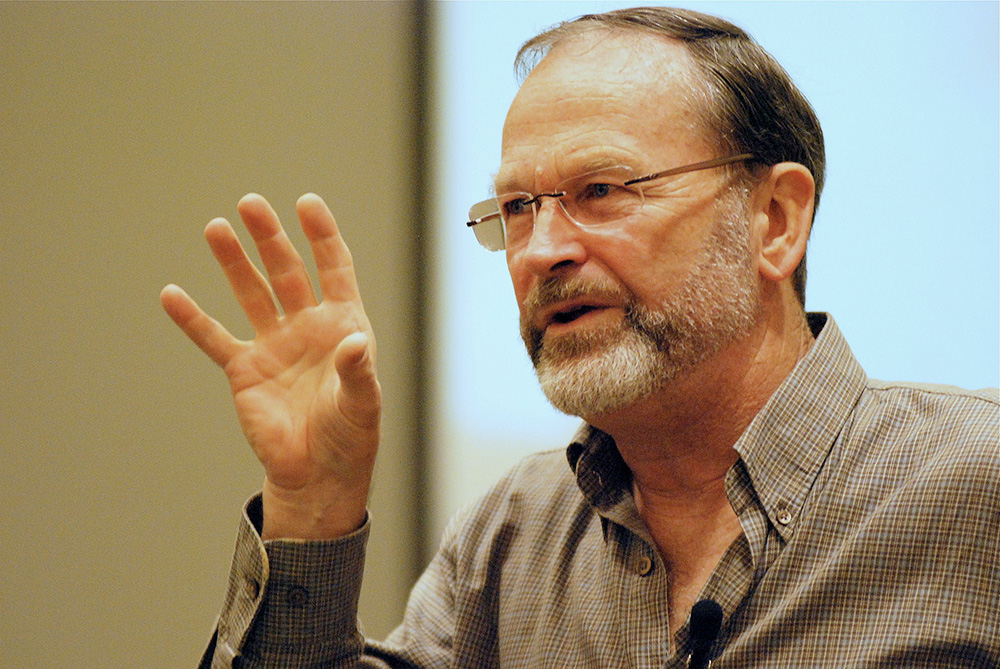 One thing the climate crisis underscores is that Homo sapiens are not primarily a rational species. When forced to make important decisions, particularly decisions affecting our economic security or socio-political status, primitive instinct and raw emotion tend to take the upper hand.

This is not a good thing if the fate of society is at stake. Take “hope” for example. For good evolutionary reasons, humans naturally tend to be hopeful in times of stress. So gently comforting is this word, that some even endow their daughters with its name. But hope can be enervating, flat out debilitating, when it merges with mere wishful thinking — when we hope, for example, that technology alone can save us from climate change.

As novelist Jonathan Franzen asks: “If your hope for the future depends on a wildly optimistic scenario, what will you do 10 years from now, when the scenario becomes unworkable even in theory?”

We needn’t bother Roger Hallam with this question. He can scarcely be held up as a “messiah of hope.” Quite the contrary. Hallam, a co-founder of Extinction Rebellion, has been desperately warning of societal collapse for years.

But on Aug. 15, in a memorable session of the BBC’s HardTalk, Hallam irritated multiple cultural nerves by claiming, on the basis of “hard science,” that six billion people will die as a result of climate change in coming decades. 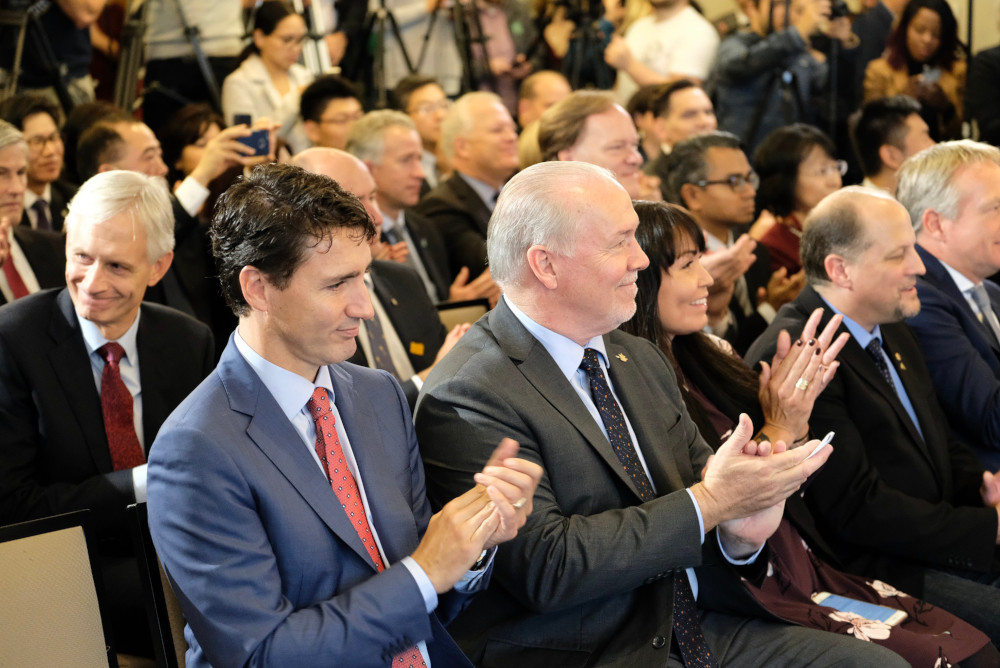