Once considered a distraction, scientists now say using technology—and nature—to remove CO2 from the atmosphere is not only possible: It’s a must. 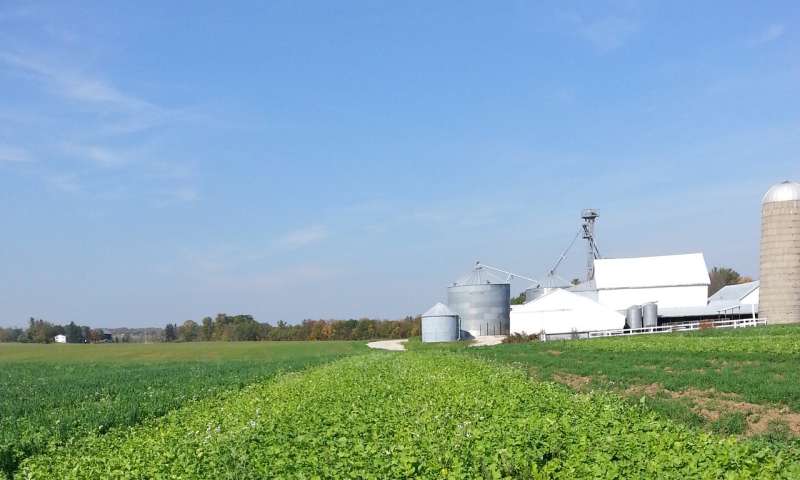 The long radish root creates deep channels in the soil that can make it easier for subsequent crops to reach water in the soil below.

At McCarty Family Farms, headquartered in sun-blasted northwest Kansas, fields rarely sit empty any more. In a drive to be more sustainable, the family dairy still grows corn, sorghum, and alfalfa, but now often sows the bare ground between harvests with wheat and daikon. The wheat gets fed to livestock. The radishes, with their penetrating roots, break up the hard-packed surface and then, instead of being harvested, are allowed to die and enrich the soil.

Like all plants, cereal grains and root vegetables feed on carbon dioxide. In 2017, according to a third-party audit, planting cover crops on land that once sat empty helped the McCarty farms in Kansas and Nebraska pull 6,922 tons of carbon dioxide from the atmosphere and store it in the soil across some 12,300 acres—as much as could have been stored by 7,300 acres of forest. Put another way: The farm soil had sucked up the emissions of more than 1,300 cars.

Moves like this are among a host of often overlooked steps that scientists now say are crucial to limiting the worst impacts of climate change. MORE