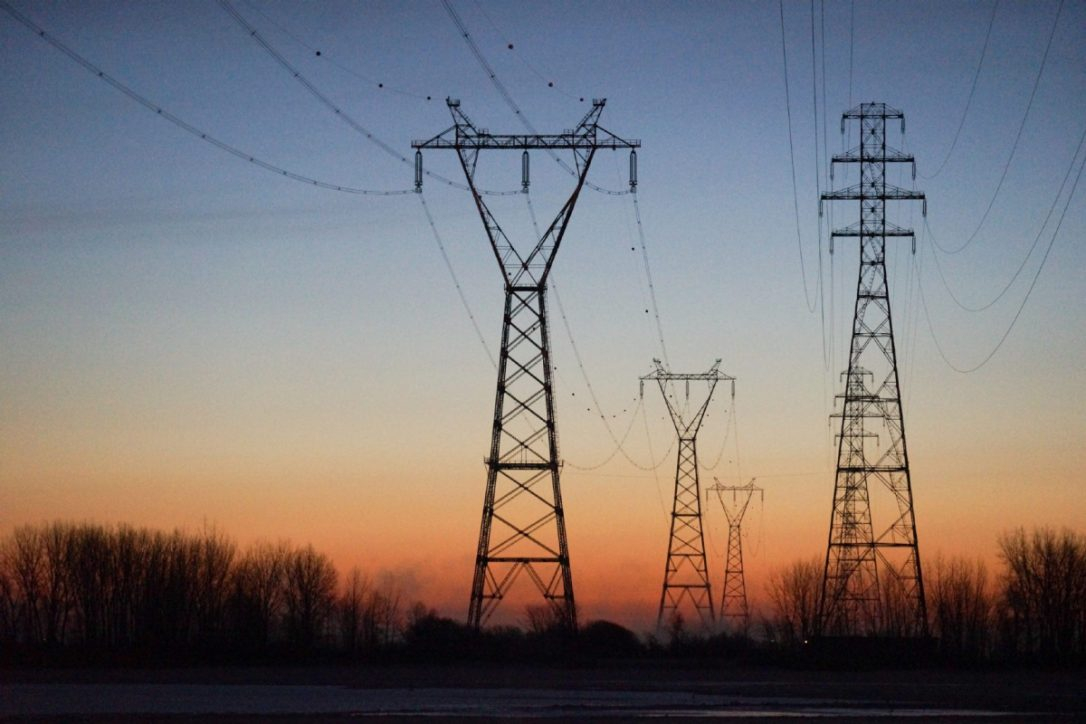 Hydro lines run along the St. Lawrence River in Quebec. The utility company is launching new research projects to keep up with what it calls an “energy revolution” in North America. File photo by Canadian Press

This simply is not true

For years Rick Conroy has vigorously campaigned in  the  Welliington Times against solar and wind energy. For Rick, nuclear energy has provided affordable, reliable and sustainable energy and baseload power.

This simply is not true.

Then, we have to import energy from the United States to maintain baseline power. On the other hand, when nuclear is up and running it often provides a glut of power; we then take a hit trying to sell it back to the Americans, often at a discount. Sometimes we are forced to give the surplus away free.

OPG’s ‘buy high/sell low’ business plan means we pay the highest rates for electricity in North America, all the time using the most dangerous energy on  the planet.

Fraser Institute is not telling the truth

In its latest “fun with numbers” report, the Fraser Institute claims that renewable energy is the single largest cause of Ontario’s rising electricity rates. This is simply not true.

The truth is clearly stated in the Ontario Energy Board’s (OEB) Regulated Price Plan Price Report (October 22, 2019) which shows that nuclear power is the single largest cause of our rising electricity rates. Specifically, according to the OEB report, nuclear power is responsible for 45% of the rise in the price of electricity generation. Wind and solar generators are responsible for 15% and 13% respectively of our rising electricity generation costs.

Let’s be clear. The real story is that Bruce Power’s and Ontario Power Generation’s (OPG) nuclear rates have risen by 84% and 109% respectively between 2002 and 2019.

To add insult to injury, according to OPG, its price of nuclear power must rise by an additional 83% to 16.5 cents per kWh by 2025 to pay for the Darlington Re-Build.

While OPG is at least transparent about its future rate increases, Bruce Power and the Government of Ontario are refusing to state what Bruce Power’s annual rate increases will be pursuant to its 49-year sole-source contract negotiated with Premier Wynne’s government in 2015.

If Premier Ford wants to keep his promise to lower our electricity costs by 12%, he must say “yes” to Hydro Quebec’s repeated offer to sell us water power at a price of 5 cents per kWh. It doesn’t make sense to re-build 10 aging nuclear reactors when we can import clean, safe, renewable electricity from our next-door neighbour at less than one-third the cost.