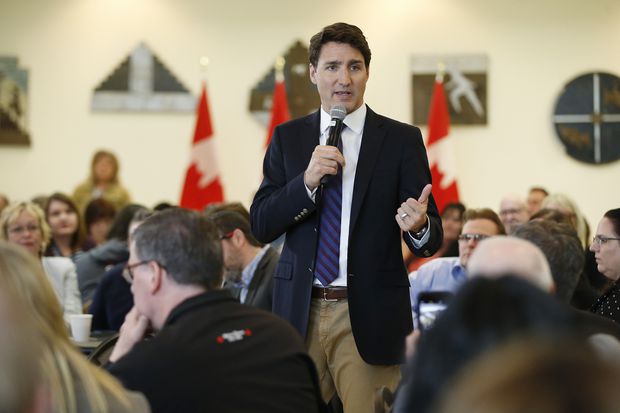 The core question in the SNC-Lavalin affair is whether Justin Trudeau and his advisers respect the rule of law.

The answer appears to be that they have no respect for it at all, after an unnamed source, in an effort to smear former attorney-general Jody Wilson-Raybould, fed reporters a story about a dispute over choosing a judge for the Supreme Court.

Even Liberals are furious over the leak to The Canadian Press and CTV, presumably from someone inside the Trudeau government.

“It is outrageous that there is a leak with respect to the Supreme Court judicial appointment process,” Toronto Liberal MP Nathaniel Erskine-Smith told the House of Commons ethics committee on Tuesday. “People from all parties ought to condemn that kind of thing.”

In 2013, Mr. Harper openly criticized Beverley McLachlin….This is worse: a deliberate leak to the media about private discussions between an attorney-general and a prime minister over a judge under consideration for the Supreme Court, with the leak intended to debase the reputation of the former attorney-general. Anyone now under consideration for a judgeship will have reason to fear that their application, too, could be leaked. The legal community should be on its hind legs over this. MORE