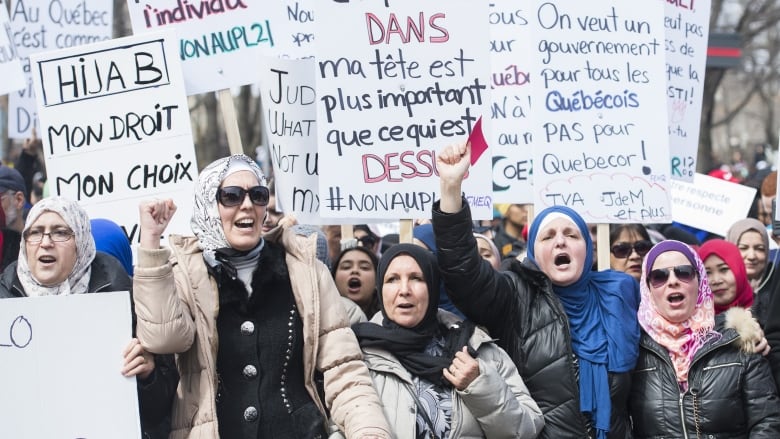 People hold up signs during a demonstration in Montreal on April 7 in opposition to the Quebec government’s Bill 21. The legislation proposes to ban some public servants from wearing religious symbols in the workplace. (Graham Hughes/Canadian Press)

The Public Service Alliance of Canada firmly opposes the Bloc Québécois’ proposal to restrict Quebeckers’ ability to work in the federal public service, and their ability to receive important services from the federal government –including the right to vote.

The proposal would also significantly limit their ability to vote.

There are broadly no issues with the delivery or receipt of federal services because of face coverings; nor is there any record of widespread voter fraud in federal elections because of face coverings. In attempting to address ‘problems’ that do not exist, the Bloc Québécois has revealed their recent policy announcement for what it is: an attempt at inflaming anti-immigrant and racist sentiment.

It is also clear that this proposal is targeting Muslim women. Any legislation that requires individuals to remove their religious garment is unconstitutional and discriminatory on the basis of religion, race and gender. Furthermore, this type of legislation would deliver a dangerous precedent in which a government can dictate what a woman can or cannot wear.

The only thing this proposal will accomplish is the increase of anti-immigrant, Islamophobic, racist, and sexist sentiments, as well as incidents, both in the workplace and outside of it. 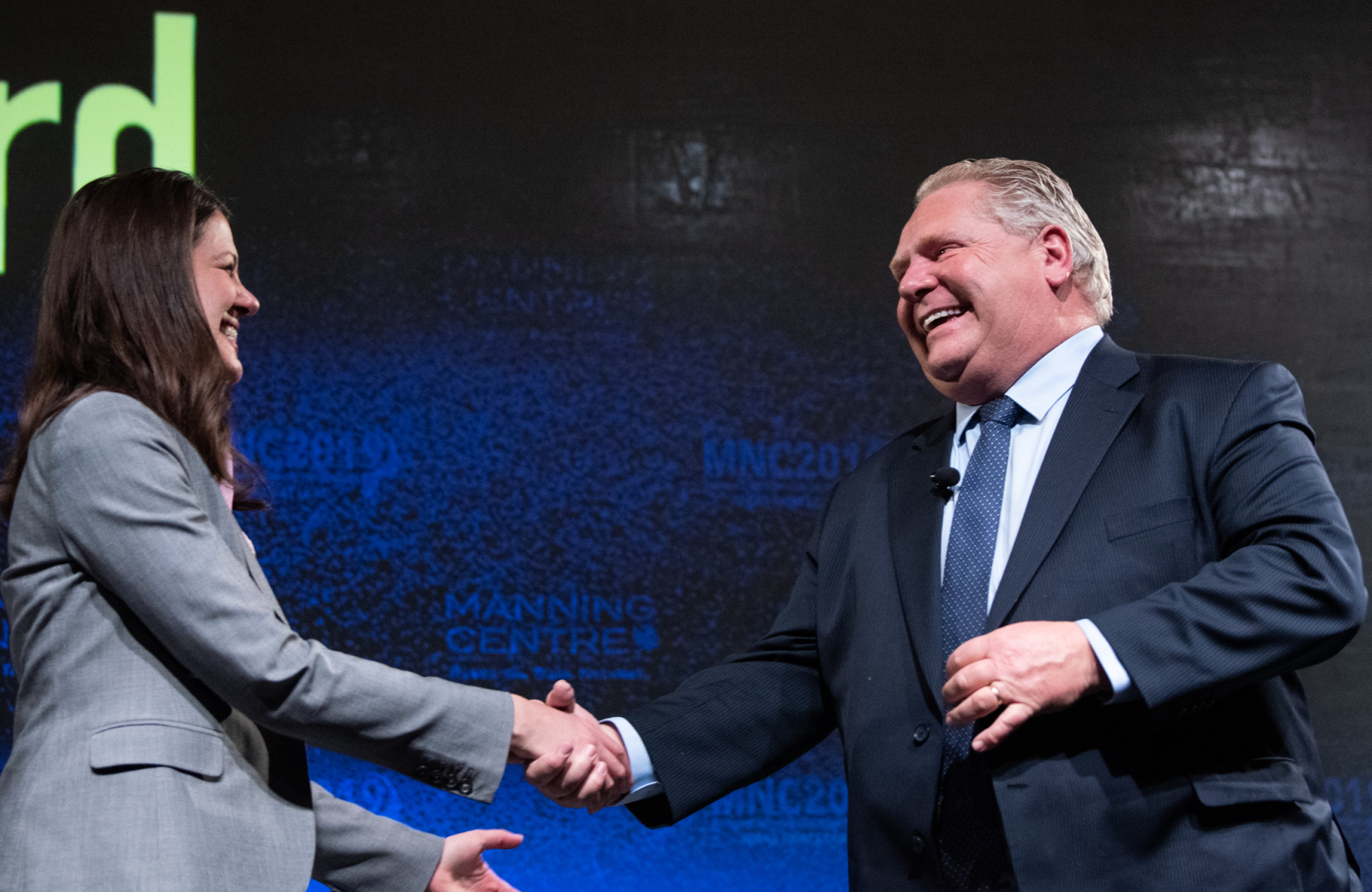