“Canadians care deeply about our ocean, and want to sustain its abundance for future generations. This requires strong leadership and laws that ensure real and lasting protection.” — Stephanie Hewson, West Coast Environmental Law 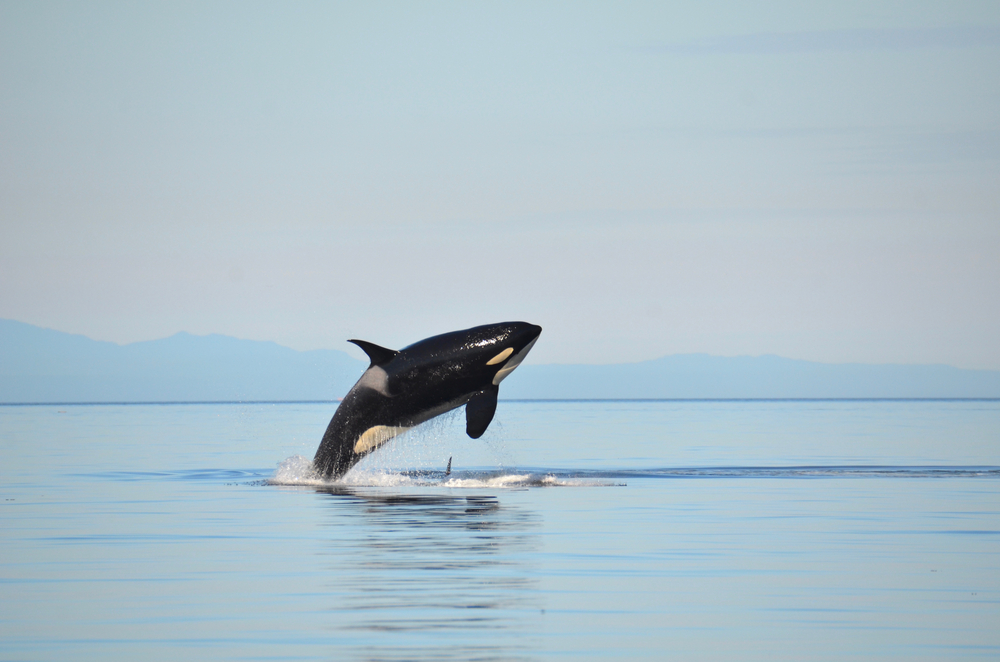 OTTAWA – Over 90 per cent of Canadians support the call to protect 30 per cent of the country’s oceans by 2030, according to a survey released today by Canadian Parks and Wilderness Society, David Suzuki Foundation, West Coast Environmental Law and World Wildlife Fund Canada. This high level of support for ambitious targets aligns with an increase in pessimism about the state of Canada’s oceans, with half of Canadians saying they think ocean health is only fair or poor — a 12-point increase since the survey was last issued in 2016. The results come from a public opinion survey conducted by Environics Research.

Currently, about eight per cent of Canada’s ocean is protected, according to the federal government, which has pledged to protect at least 10 per cent by 2020. However, research suggests this will not be enough to effectively protect marine species and habitats.

There is consistent, strong support for ocean protection among Canadians.

Canadians are not satisfied with the current level of ocean protection and support continued momentum.

Canadians recognize the benefits of MPAs for people and the planet.

Canadians believe that industrial development should not be allowed in protected ocean areas.