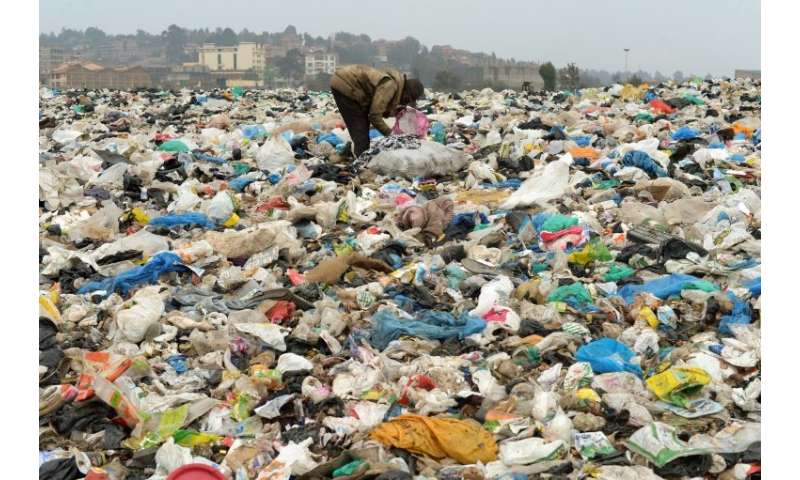 Take Action! We need the EU and more than 100 national governments to win this fight.

In early May, governments around the world will meet in Switzerland for a vote on international rules to help force wealthy states and corporations to stop treating developing countries like dumps for their plastic rubbish.

In the past two decades, businesses in the EU, US, Japan, Mexico and Canada have been exporting millions of tonnes of plastic waste overseas. That’s how European and North American plastic ends up choking the rivers and coasts of countries like Malaysia, Vietnam and Thailand.

Together, we can fight that plastic flood and environmental racism — but we need a majority of governments to back the proposal.

You know how this works. If we show governments that this vote has massive public support, we can overcome the plastic industry lobbyists and polluters.

Sign the petition to governments around the world to vote for this game-changing proposal to update international law, and to minimise marine pollution and international dumping of plastic waste.