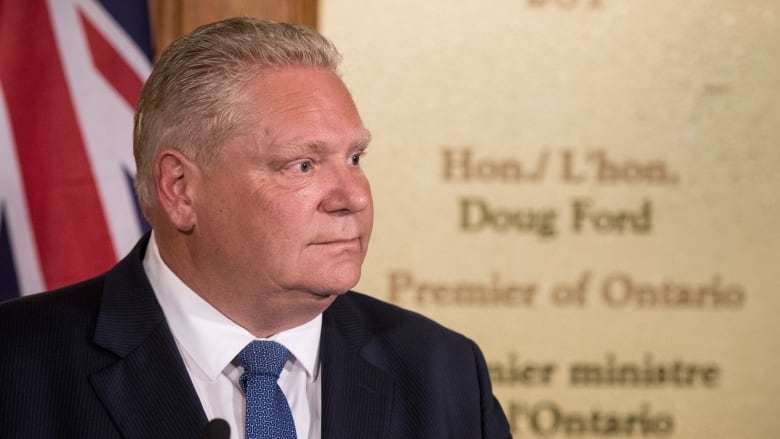 Senior officials inside the Ford government planned to keep letters to cabinet members about their mandates secret as long as they could, a CBC News freedom of information request reveals.

CBC News first filed a request for copies of the mandate letters sent by Ontario Premier Doug Ford to all of Ontario’s 22 ministries and two non-portfolio responsibilities in July 2018. Mandate letters are a premier’s overall marching orders to cabinet ministers.

The request was denied by the cabinet office, which claimed disclosing the records would “reveal the substance of the executive council or its committees.”

But in an email dated July 31, 2018 obtained by CBC News, the executive director of policy to the premier suggests it was the government’s position to keep the letters from public view.

“Here’s the letters. As I said, the intention is to keep them to ourselves as long as possible,” Greg Harrington said in the email to the chief of staff’s senior policy adviser, Derek O’Toole.

The revelation comes after Ontario’s information and privacy commissioner Brian Beamish disclosed the government plans to go to court to prevent the release of the letters to CBC News.

I ordered their release because Ontarians have a right to know what the government’s policy priorities are.– Brian Beamish, information and privacy commissioner

“There is no persuasive evidence or argument before me that disclosure (of the letters) would give rise to a chilling effect on cabinet deliberations …To a great extent, the mandate letters bear a close resemblance to the detailed policy platforms often produced by political parties during election campaigns,” Beamish said in his ruling.

In a blog posted Wednesday, Beamish explained that after reviewing the mandate letters, he determined they did not reveal government deliberations, the substance of any meetings or discussions by the premier’s office.

“The purpose of our freedom of information law is to support the public’s ‘right to know.’ Unless government records are exempt, they should be disclosed to the public. In this case, the mandate letters do not qualify for exemption as cabinet documents,” he said, adding he directed the cabinet office to disclose the letters by Aug. 16. 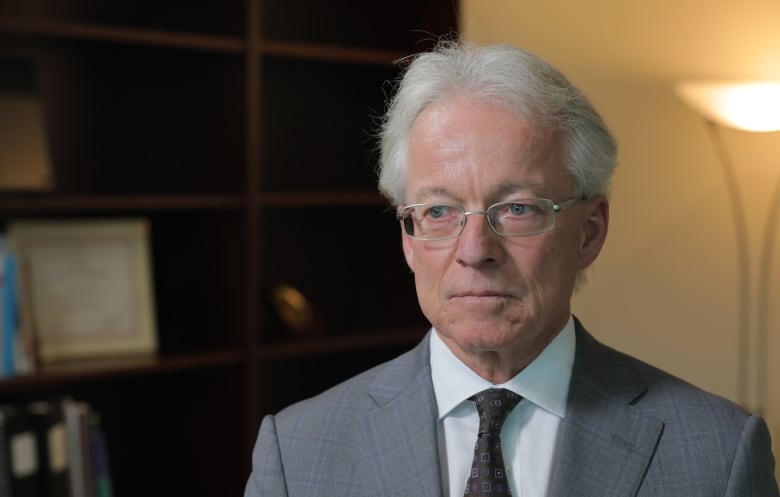 In a blog posted Wednesday, Ontario privacy commissioner Brian Beamish explained that after reviewing the mandate letters, he determined they did not reveal government deliberations, the substance of any meetings or discussions by the premier’s office. (CBC)

“I ordered their release because Ontarians have a right to know what the government’s policy priorities are,” he said.

Instead, on Aug. 14, Beamish said, he learned the government planned to take his office to court to prevent the letters from being released.

Mandate letters are commonly used by provincial governments across the country. Every other premier who issues them not only makes the letters public as a matter of course, they also publish them online as a deliberate way to allow the public to understand what the government plans to accomplish during its term.