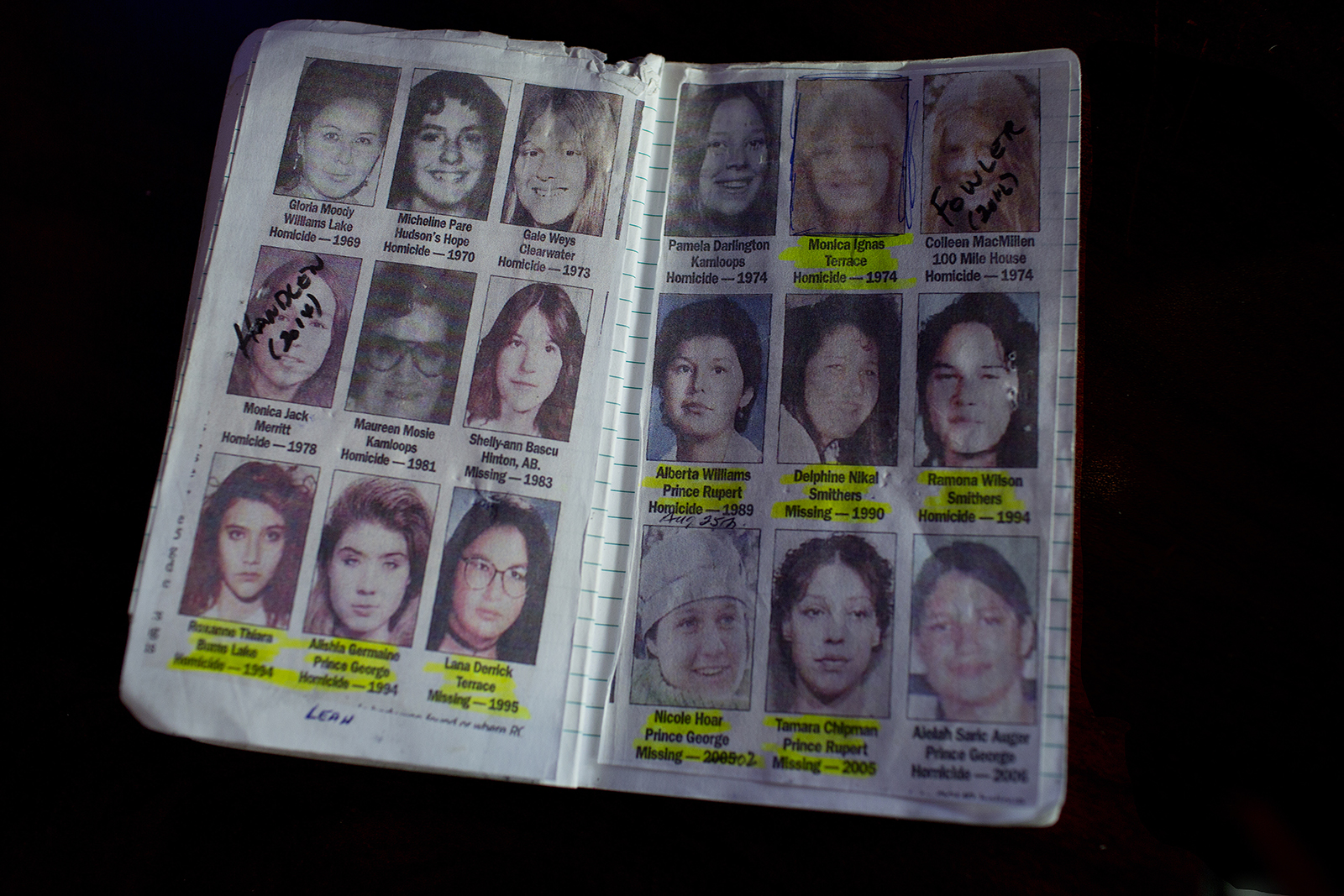 The hullabaloo over the missing and murdered Indigenous women and girls (MMIWG) inquiry’s use of the word genocide has obscured its broader message, and that is more than a pity. It is a tragedy.

The inquiry’s report builds a powerful case about the systemic causes for the frighteningly large number of cases of Indigenous women and girls who have been victims of violence, abuse and, too often, murder.

The report focuses, as one might expect, on the justice system, especially on the police. It points out that many Indigenous families have not believed they could trust the police to effectively deal with the disappearances of their loved ones.

Those families had ample reason for their mistrust.

For the most part, policing on traditional Indigenous territory and in urban Indigenous communities has not been a matter of providing a service. The RCMP and local police forces have, in large measure, acted not as peacekeepers, but as occupiers. Rather than serve the people and their communities, their role has been to pacify them.

But the report’s scope goes far beyond policing.

The inquiry identifies structural ways in which the dysfunctional governance of Indigenous people and communities has produced the tragic results it was mandated to investigate.

In its calls to action the report recognizes “self-determination and self-governance as fundamental Indigenous and human rights and a best practice.”

It points out that “self-governance in all areas of Indigenous society are required to properly serve and protect Indigenous women and girls,” adding that this is particularly “true in the delivery of services.”

Quite specifically, the report tackles the way the federal government manages and funds basic services in Indigenous communities, including education. All too often, this is done through term-limited contribution agreements, essentially imposed by the government in Ottawa.

The report notes that these “short-term or project-based funding models in service areas are not sustainable.” It explains that they “represent a violation of inherent rights to self-governance and a failure to provide funding on a needs-based approach, equitably, substantively, and stably.”

Many previous studies made similar recommendations

None of what the MMIWG Inquiry has reported should come as news to anyone who has been paying attention to Indigenous issues for the past four decades.

The auditor general’s office drew the same conclusions as did the MMIWG Inquiry in a long series of damning reports, going back to the beginning of this century. MORE

Bernie Williams, right, who has been an advocate for women in Vancouver’s Downtown Eastside for 30 years, testifies at the final day of hearings at the National Inquiry into Missing and Murdered Indigenous Women and Girls, in Richmond, B.C., on April 8, 2018. A much-anticipated report on missing and murdered Indigenous women and girls is set to be released to the public in June. The four person commission tasked with examining root causes of violence toward Indigenous women and girls announced today it will hold a closing ceremony in Gatineau, Que. on June 3. THE CANADIAN PRESS/Darryl Dyck

The National Inquiry into Missing and Murdered Indigenous Women and Girls issued its final report on June 3 and it was truly devastating.

The report included stories from thousands of family members and survivors of violence, as well as experts and officials who delivered testimony at 24 hearings and statement-gathering events in 2017 and 2018.

The report said systemic racial and gendered human rights violations — still happening today — are the cause of thousands of disappearances, murders and violence experienced by Indigenous women, girls, LGBTQ and two-spirited people.

The report pointed to examples of harms suffered at the hands of Canadian authorities, including the failure to protect them from exploitation, trafficking and killers; deaths in police custody; physical, sexual, and mental abuse in state institutions; the removal of children; forced relocations; coerced sterilizations; and the lack of funding for social services.

Marion Buller, the inquiry’s chief commissioner, said the tragedy in Canada is a direct result of a “persistent and deliberate pattern of systemic racial and gendered human- and Indigenous-rights violations and abuses, perpetuated historically and maintained today by the Canadian state, designed to displace Indigenous people from their lands, social structures and governments, and to eradicate their existence as nations, communities, families and individuals.”

And then the report said that the thousands of Indigenous women who were murdered and or went missing represent a genocide.

Now, when faced with such overwhelming evidence of a national tragedy, you would think the reaction would be one of horror, but also resolve from Canadians to ensure this madness is stopped in its tracks.

You would, of course, be wrong.

Instead, a few media outlets and some politicians – like Conservative leader Andrew Scheer – decided to obsess about the use of the word “genocide” – arguing that it was incorrect to use this term in connection to what the report outlined.
So, a report details atrocities in our country, but some people felt it was more important to push back and quibble over semantics – distracting people from the truths detailed in the report. The message sent to Indigenous people was that people weren’t listening and didn’t care about their pain. Star newspaper Indigenous columnist Tanya Talaga said it felt like the inquiry’s findings were being “mocked” by pundits in the media. MORE

Should Acadian expulsion be considered genocide? New committee will decide