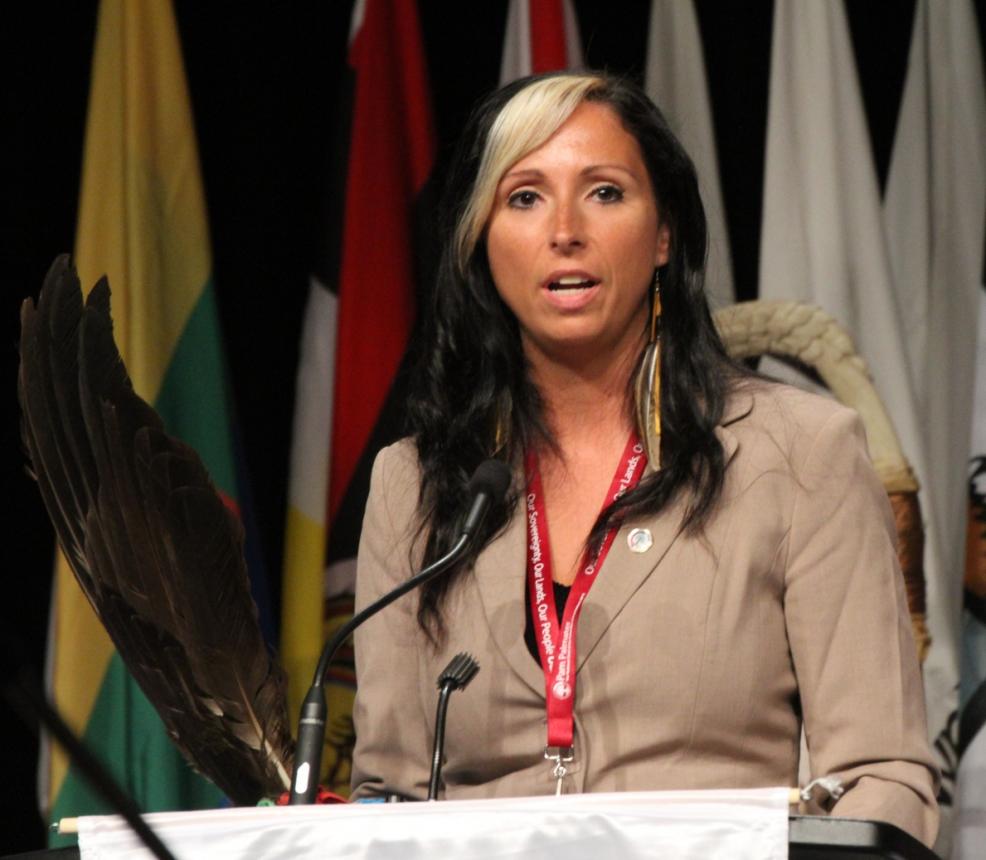 Pam Palmater: There are many problems with Bill C-92, but the main problem is it does not deliver any of what was promised by the federal government.

Bill C-92, An Act Respecting First Nations, Inuit and Métis Children, Youth and Families, has been heralded as a “historic turning point,” an “important first step,” a “major milestone” along with other similarly over-used and under-impressive political phrases to describe yet another top-down initiative from the federal government. While the Assembly of First Nations National Chief Perry Bellegarde (AFN) claimed that this legislation was “co-drafted” by the AFN and the federal government, that was not the case. In fact, Dr. Cindy Blackstock confirmed that First Nations did not co-draft the legislation and First Nations were not even permitted to see the second draft before it was tabled. This should be no surprise as Justice Canada does not co-draft legislation with anyone other than the French and English legislative drafters at Justice Canada — this is their long-standing practice. Bill C-92 content is glaring evidence that First Nation experts in child welfare did not hold the pen on this bill.

There are many problems with this bill, but the main problem is it does not deliver any of what was promised by the federal government. Prime Minister Trudeau’s Liberal government promised to address the “humanitarian crisis” through federal legislation that fully recognized First Nation jurisdiction in relation to child welfare; that would provide statutory funding; and would eliminate the over-representation of First Nation children in care. If this bill is not substantially amended before it is passed, it will not accomplish any of those important goals. Ultimately, it will be our children and our families on the ground — in our communities — that will pay the biggest price. The fact that the AFN is promoting this bill so strenuously, without regard for the numerous and serious concerns raised by First Nation leaders, lawyers, academics and child welfare experts, shows how disconnected they are to the crisis at hand.

Despite the many issues raised by the Assembly of Manitoba Chiefs, the First Nations Child and Family Caring Society and others, the AFN supports this bill as do the Métis National Council (MNC) and Inuit Tapiriit Kanatami (ITK). While I also have numerous, detailed concerns with the wording, structure and content of this bill, they are too many to include in this blog. What follows is a general overview of my concerns from a First Nation perspective. MORE