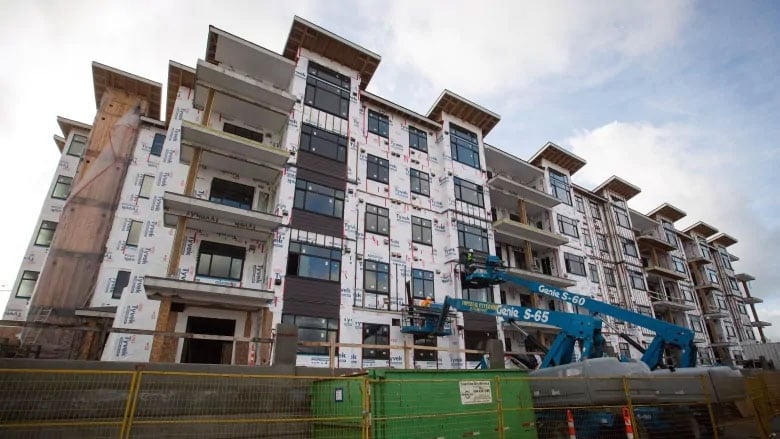 When it comes to action on climate change, a lot of emphasis is put on finding ways to green the power grid. One of the lesser-known strategies of reducing emissions, however, is focusing on energy efficiency — that is, building or retrofitting structures and vehicles so they use as little power as possible.

“I don’t think it’s discussed enough. It’s the unsung hero of Canada’s energy system,” said Brendan Haley, policy director of Efficiency Canada, who said that energy efficiency could represent 40 per cent of the emissions reductions needed to meet the targets of the Paris Accord.

The federal government has recognized the importance of energy efficiency, and cites it specifically in its Pan-Canadian Framework on Clean Growth and Climate Change. “But it’s really the provinces that are the implementers,” said Haley.

With this in mind, Efficiency Canada released a scorecard this week comparing how each province is doing across a broad list of categories, including “Energy Efficiency Programs,” “Enabling Policies,” “Buildings,” “Transportation” and “Industry.”

Out of a score of 100, British Columbia finished first, followed by Quebec and Ontario. Here’s the overall ranking:

While B.C. scored well in most categories, Haley said the western province is really ahead on the issue of buildings. That’s largely a result of B.C.’s Energy Step Code policy, which “provides a clear path” toward net-zero energy-ready building standards.

Quebec did well in the transportation category as a result of being what Efficiency Canada calls “the country’s vehicle electrification leader,” thanks to its support of electric vehicle sales and for helping develop a robust charging network.

One of Canada’s underappreciated performers is Nova Scotia, which has gone a long way in establishing provincial energy-efficiency programs, Haley said.

The province was early in recognizing the potential. In the mid-2000s, Nova Scotia looked ahead to future power demand and determined it could either meet it through traditional means, which meant building carbon-emitting power plants, or it could tackle the problem through greater efficiency.

Results showed that greater efficiency would avoid the need to build an additional coal plant, and save an estimated $1 billion. The province ended up making saving energy a focus through the creation of a utility known as Efficiency Nova Scotia, and spurred growth in green jobs in a new energy savings sector.

One of the beneficiaries of that was Dwaine MacDonald, co-founder of Trinity Energy Group in Stellarton, N.S., which works on making commercial and residential buildings more energy-efficient. Since MacDonald and his partners launched the company in 2006, Trinity has grown to 80 full-time employees. Not only is business good, but other regions have taken notice of Nova Scotia’s expertise.

“Efficiency Nova Scotia is now known as a world leader in these programs,” said MacDonald, citing Alberta and Ontario, as well as U.S. states like Maine, as some of the jurisdictions that have sought guidance. “Nobody has been able to touch what Nova Scotia has done. It’s extremely impressive.”

Given the sector’s potential, Haley fully admitted that Efficiency Canada put out the scorecard with an eye to “trying to get some friendly competition going amongst the provinces to improve energy efficiency.” SOURCE

Full carbon neutrality is now on the table for the world’s fifth largest economy. 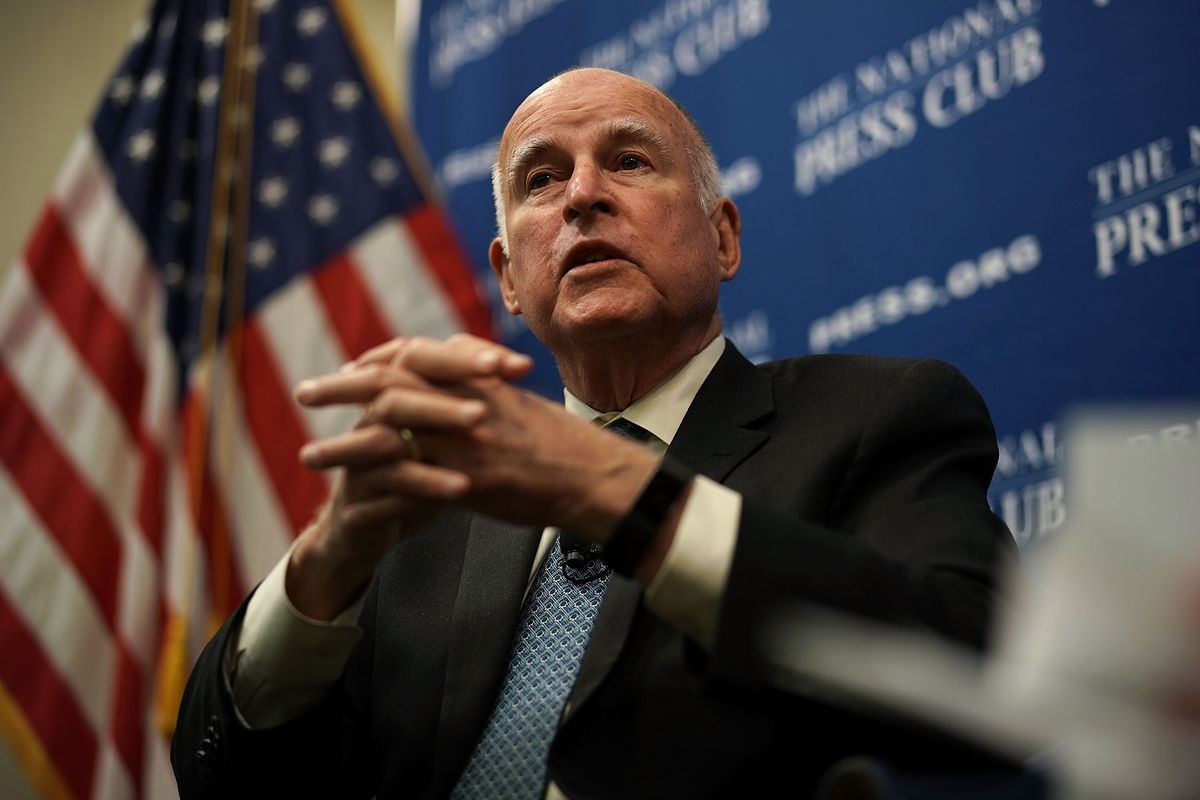 California Gov. Jerry Brown is going out with a bang. Alex Wong/Getty Images

California Gov. Jerry Brown kicked off a week full of climate change news with an announcement, and boy was it a doozy: at once surprising, strange, and stunning. It was so out of left field and yet so profound in its implications that few in the media, or even in California, seem to have fully absorbed it yet.

To explain, we must begin with a little backstory.

This week, from September 12 to 14, the Global Climate Action Summit will take over San Francisco. The big climate shindig — three days of meetings, exhibitions, and glad-handing with big names in climate policy from around the world — will, among other things, serve as a kind of capstone celebration of Brown’s climate legacy.

Brown had hoped to begin the week by signing a high-profile package of energy bills. The one he most wanted to sign, into which he had poured the most political capital, was a bill that would link California’s energy grid to a larger Western power market. The one for which he had shown the least enthusiasm, into which he had put the least capital, was a bill that would commit California to 100 percent use of zero-carbon electricity by 2045.

That is big news in and of itself; 100 percent clean electricity is a difficult and worthy challenge.

But Brown didn’t stop there. Much to everyone’s surprise, on the same day, he also signed an executive order (B-55-18) committing California to total, economy-wide carbon neutrality by 2045.

Wait, whaaat? Zeroing out carbon entirely in California? In just over 20 years? In my expert opinion, that is … holy shit.

Let’s remember that this is only an executive order, not a law, and there are reasons to greet it with some skepticism, or at least hedged expectations. We’ll get to them in a second.

But y’all: If California really did this — if the world’s fifth-largest economy really targeted economy-wide carbon neutrality by 2045 — it would be the most significant carbon policy commitment ever. Anywhere. Period. It would yank the Overton window open, radically expanding the space of climate policy possibilities.

The key to understanding the significance of the goal is grokking the difference between “electricity” and “energy,” which has continually been blurred by the mainstream press (and by some enthusiastic environmentalists).

SB 100, the bill Brown signed on Monday, commits the state to clean electricity by 2045, but electricity only accounts for about 16 percent of California’s greenhouse gas emissions. Brown’s executive order would commit the state to doing something about the other 84 percent — transportation, building heating and cooling, industry, all the many and varied energy services that rely on direct fossil fuel combustion rather than electricity.

This is the holy grail of climate policy: a large, modern economy getting to zero net carbon. It came into view faster than I ever would have predicted 10 years ago. Or five years ago. Or, uh, 24 hours ago! MORE