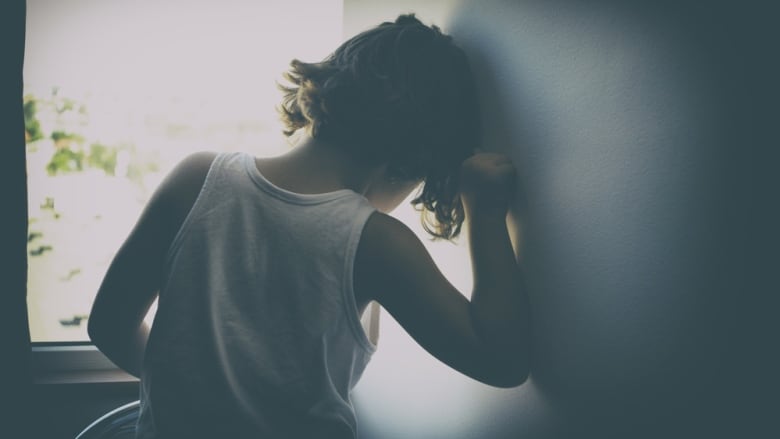 The current child welfare system in British Columbia has been called the Millenium Scoop because of the high rates of Indigenous children in care and a new report says the government could do more to help First Nations families stay together.

The report, prepared by Vancouver-based non-profit legal group West Coast LEAF, includes the experiences of 64 parents who engaged with the child welfare system, eight service organizations and three communities on the territories of the Snuneymuxw First Nation in Nanaimo, Secwepemc First Nations in Kamloops, and the Fraser Salish People in Surrey.

It recommends that Indigenous communities have authority over the welfare of their children and calls for better resources to establish family support programs in these communities.

“We know that this framework works,” said report author Elba Bendo in an interview on CBC’s The Early Edition. “The problem is that the progress toward shifting authority to Indigenous communities, and funding community-based supports has been incredible slow.” MORE