Lack of communication and consultation in awarding $15.2-million contract, failure to act on report cited. 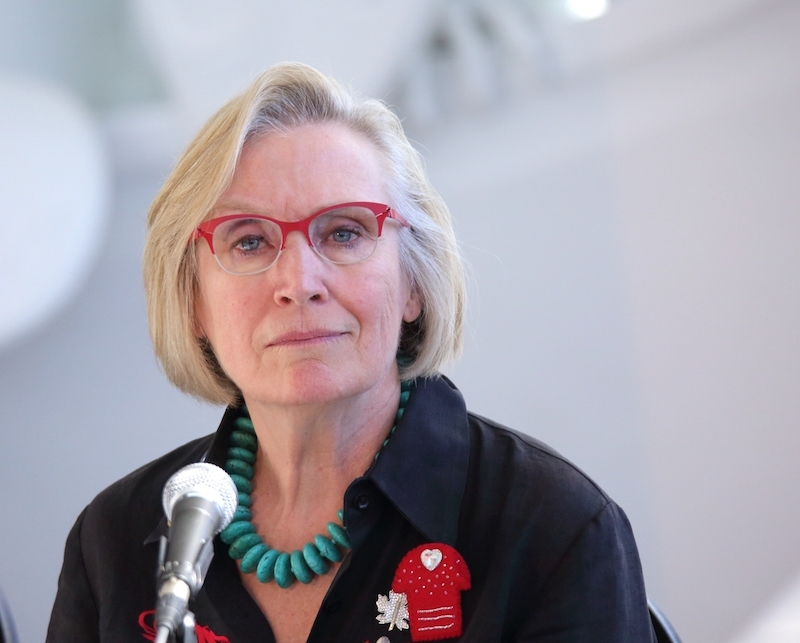 Crown-Indigenous Relations Minister Carolyn Bennett: ‘Our government is ensuring that the voices of Indigenous youth from coast to coast to coast are heard and incorporated into decision-making process.’ Photo via Shutterstock.

The federal government’s response to the Truth and Reconciliation Commission’s Call to Action on Indigenous youth is “an epic fail,” says Gabrielle Fayant, a former government advisor.

Crown-Indigenous Relations Minister Carolyn Bennett announced this month that Canadian Roots Exchange, a Toronto-based charity, would get $15.2 million over three years to implement Call to Action 66 on youth reconciliation.

The Call to Action urged “multi-year funding for community-based youth organizations to deliver programs on reconciliation and establish a national network to share information and best practices.”

But Fayant, one of three youth advisors appointed in 2017 to guide the government’s response to the Call for Action, said Bennett’s announcement falls short of what is needed and ignores key recommendations of their report, titled “A Roadmap to the Truth and Reconciliation Commission Call to Action #66.”

The report called for the creation of an independent, community-based and Indigenous-led organization called Indigenous Youth Voices to hold the government accountable on Indigenous youth welfare in Canada.

“The money that we asked for, the $15.2 million, was specifically to start an organization to hold the government accountable,” said Andre Bear, another one of the three advisors.

Fayant agreed. “TRC [Call to Action] 66 was always about getting funds to grassroots for multi-year funding,” she said. “CRE has done a lot of great work around building relations between Indigenous and non-Indigenous youth, but that’s not what TRC 66 is about.”

But the youth advisors rejected that approach, because there was no assurance it would be independent, he said. Future governments could easily turn the council into “puppets,” said Bear, who is from the Little Pine First Nation in Saskatchewan.

Over 2.5 years, the three advisors travelled to Indigenous communities, administered a national survey, and organized a national youth gathering to get feedback on the best ways to address the diverse needs of Indigenous youth.

The government failed to implement their proposal in the 2018 budget. MORE