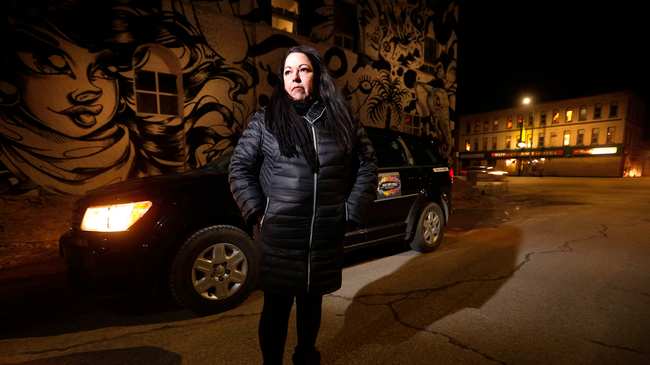 Williamson, who is Indigenous, says Winnipeg, Manitoba has a reputation. While no one would argue women aren’t made to feel unsafe in any geographical location you can name, cab drivers in Winnipeg have built a culture of acceptable harassment toward women, but particularly, Indigenous women.

“My experiences, they’re very Winnipeg,” she told VICE. “And people know! People know … you could talk to an Indigenous woman in another city, and they would probably know. Don’t take a cab in Winnipeg.”

Another Winnipegger, Centre for Aboriginal Human Resource Development project coordinator Valdine Doering, says even when she has taken every safety precaution possible, taking a taxi in Winnipeg is a dangerous situation. MORE