Dear Leaders of the Opposition at Queen’s Park,

According to the Independent Electricity System Operator, Ontario’s electricity-related greenhouse gas pollution will rise 300% between 2017 and 2025 as the province ramps up the output of gas plants to keep our lights on when the Pickering A and B Nuclear Stations close in 2022 and 2024 respectively. This is concerning given that Provincial Auditor Bonnie Lysak has found that the Ford Government’s climate plan is full of holes and will not meet its already inadequate targets, a finding that comes on the heels of Energy Minister Greg Rickford claiming that tearing up 800 green energy contracts would not lead to increased use of gas generating plants.

Fortunately, we don’t need to increase greenhouse-gas pollution in the midst of the world’s climate emergency. We still have zero emissions options to keep our lights on, which includes all those wind and solar energy projects that have been cancelled and in some cases, as here in Milford,  being torn down at huge expense to taxpayers and our environment. ( see www.windinthecounty.com )

We are respectfully asking you 3 opposition party leaders to  jointly move a motion in the Ontario Legislature requesting that Ontario make a deal with Hydro Quebec to prevent rising greenhouse gas pollution from our gas plants. Thank you for considering our request.

The ruling says Churchill Falls Corp. Ltd. has the right to sell energy produced over a certain threshold. 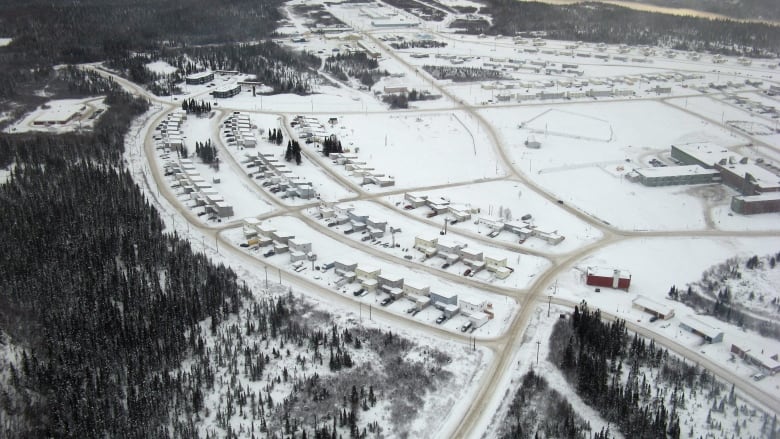 The town of Churchill Falls, N.L., is seen from the air in November 2009. (Kevin Bissett/The Canadian Press)

Newfoundland and Labrador has achieved a rare win in its longstanding battle with Hydro-Québec over a 50-year-old agreement on sales of Churchill Falls power that has long been a source of contention for the province.

The province will be able to set a threshold for the size of reservoirs and ensure adequate flow from the Upper Churchill to the Lower Churchill, he said.

“At least now from a water management point of view, we will not have to worry about that again,” said Ball.

The decision is the latest round in a battle that reached the Supreme Court of Canada, which ruled last year that Hydro-Québec had no obligation to modify its 1969 deal, which has provided much more financial benefit to Quebec than to Newfoundland and Labrador. MORE 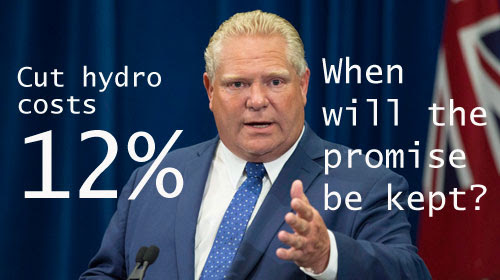 Fortunately, the solution to our rising electricity rates lies just east of the Ottawa River. Quebec is the 4th largest producer of water power in the world and it has a large and rising supply of low-cost water power available for export to Ontario at a fraction of the cost of nuclear power.

Please pass this message on to your friends