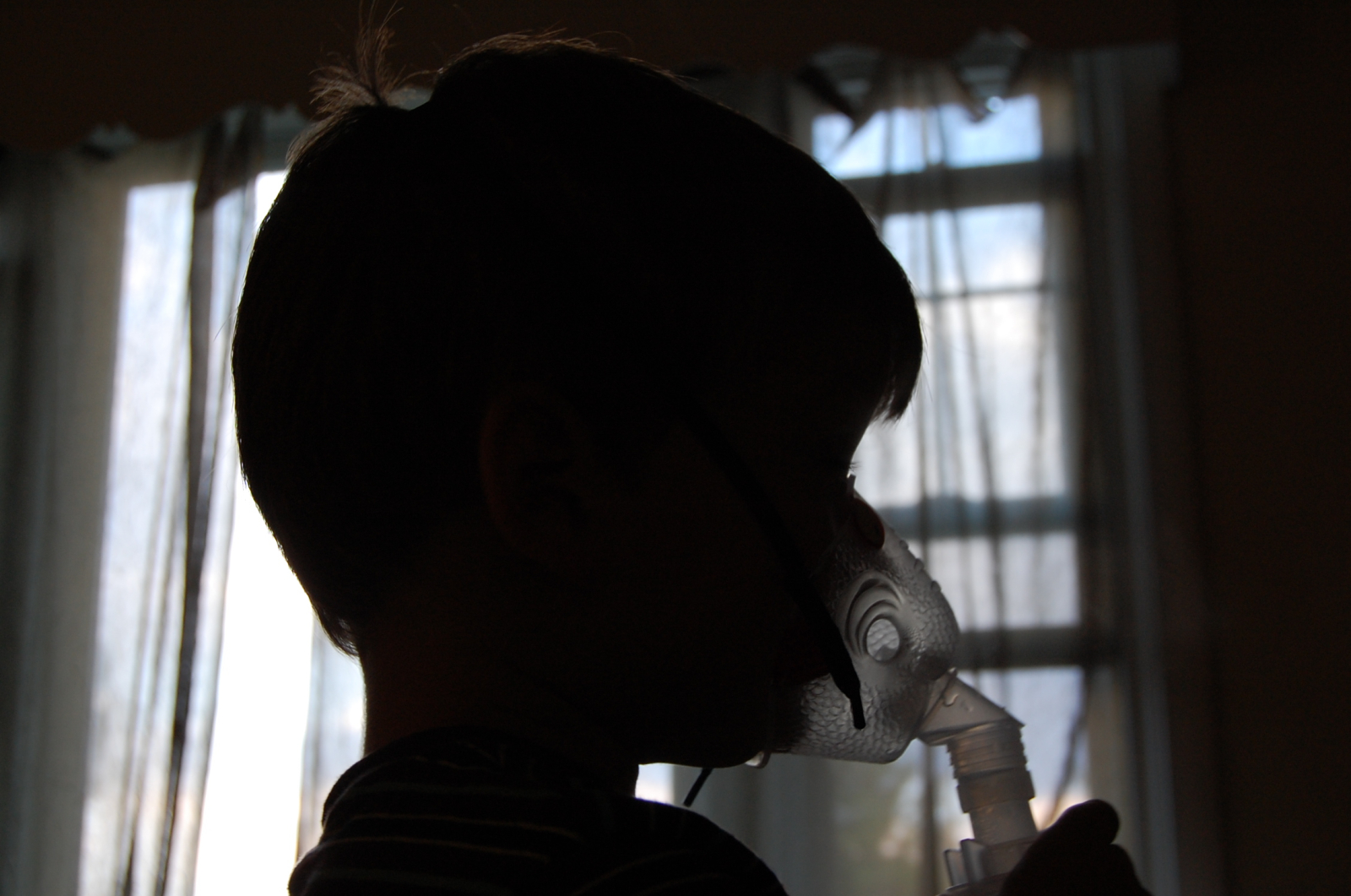 “The health impacts of climate change are already devastating.”

The mental and physical health of Canadians is already being harmed by climate change. Last year, tens of thousands of Canadians had their lives, homes or jobs threatened by wildfires, power outages, tornadoes and floods; millions in western Canada were forced to breath toxic air pollution as wildfire smoke blanketed their communities for days or weeks at a time; and millions in central and eastern Canada suffered through searing heat for much of the summer.

On a global scale, the health impacts of climate change are already devastating. The prestigious medical journal, The Lancet, reported in 2018 that 712 extreme weather events occurred around the world in 2017, resulting in $326-billion (U.S. dollars) in economic losses — nearly a three-fold increase in economic losses over 2015. It also found that: 157 million more people were exposed to heat waves in 2017 than were exposed in 2000; insect and water-borne diseases are increasing in some regions of the world; and agricultural yield potential is decreasing in the 30 countries for which data were available. It concluded that the “trends in climate change impacts, exposures, and vulnerabilities demonstrate an unacceptably high level of risk for the current and future health of populations across the world.” MORE