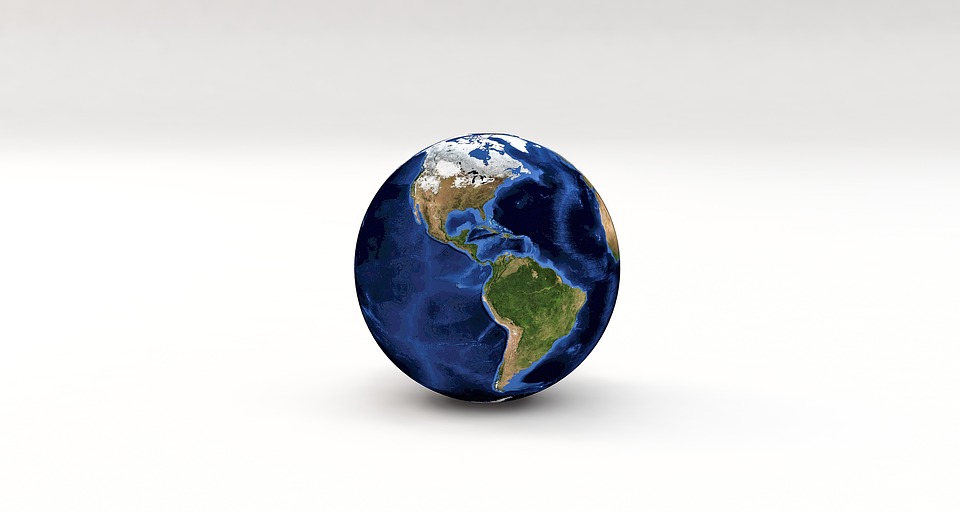 As a fellow traveller on this planet called Earth, what are your concerns? Do you worry about climate change, jobs, pollution and affordable health care and education? Do these concerns seem insurmountable? What can be done?

I attended a rally in Toronto on June 20 where these concerns and many more were discussed. The gathering was under the auspices of a grass-roots organization called A Green New Deal For All. Among the presenters were well-known environmentalists David Suzuki, Naomi Klein and Pam Palmater. Best known to me was David Suzuki, who at age 83 is still actively fighting to save our beloved planet. His passionate speech explained how, by making the right choices, we could make changes that would benefit us all.

Presently, our governments are not true democracies. Big money and rich corporations too often call the shots. Added to this injustice, the rich do not pay their fair share of taxes. If they did, so many of our society’s and the Earth’s needs could be looked after. Many programs could be financed to the benefit of us all and cuts to education and health care would be eliminated. Funds for developing clean energy would become available, creating many jobs and eliminating the need for fossil fuels.

Learn more about A Green New Deal online at theleap.org.

Arm yourself with knowledge when preparing to vote in the fall elections. Choose strong candidates that stand up for green policies that will benefit us all, not those who support greedy corporations that have profits as their bottom line. 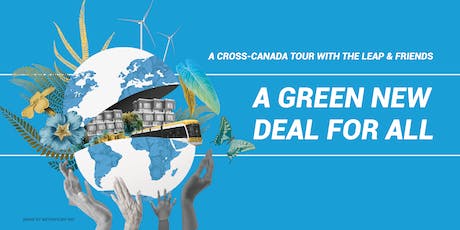 The Leap is hitting the road in June to build a massive wave of popular support behind the Green New Deal. We’re going on a seven-city tour with artists, activists, and amazing allies — like El Jones, David Suzuki, Kanahus Manuel, Ingrid Waldron, Harsha Walia, Ellen Gabriel, Maude Barlow, and Naomi Klein — to shine a spotlight on this growing movement.

The Leap’s co-founder Avi Lewis has some hopes to share about the radical possibilities of a Green New Deal for our society — and he’s recorded a video message inviting you to join us on tour next month. 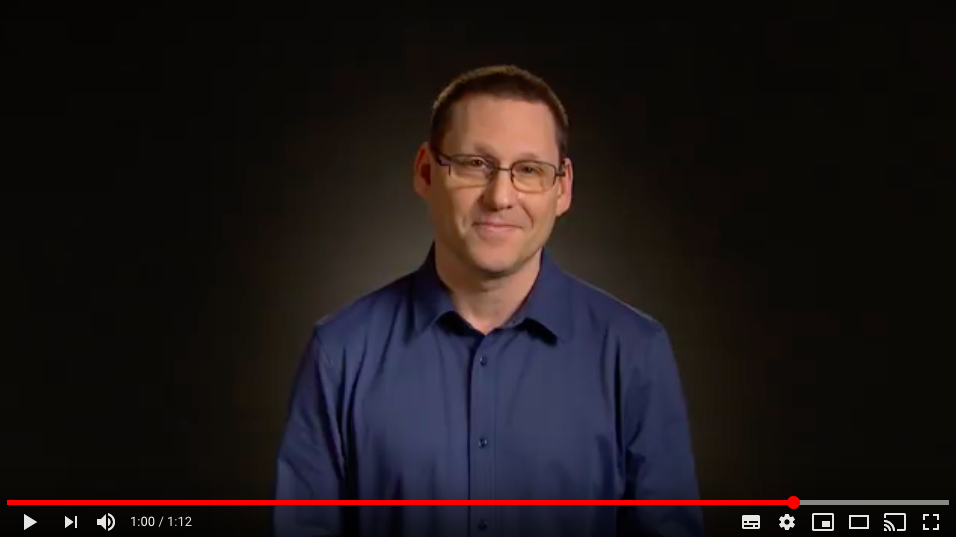 Watch Avi’s video invitation, then get your ticket to our Green New Deal for All tour.

Last week, a coalition of workers, artists, Indigenous leaders, scientists, youth, and people directly impacted by climate catastrophe launched the Pact for a Green New Deal in Canada. And in just seven days, tens of thousands of people have signed the pledge to be part of this movement.

Building on that momentum, our tour will popularize the transformative vision of a Green New Deal for All in the lead up to the federal election.

You don’t want to miss this. Get your seat now for The Leap’s cross-Canada tour: A Green New Deal for All.

Like the Leap Manifesto, the Green New Deal is a vision for how the total transformation of our society and economy can tackle climate change while repairing historical harms, reducing current inequalities, and respecting Indigenous rights.

But since we launched the Manifesto four years ago, just ahead of the last federal election, we’ve watched our elected politicians break their climate promises over and over again. We can’t afford to let that happen again. Now is the time to build power behind the solutions we need.

We’re going on tour to make sure a Green New Deal for All is an election issue this October. Join us.

Mark these on your calendar:

Green New Deal set up for Belleville for May 27th at St Thomas Church  for Monday May 27th evening 7 to 9 pm.