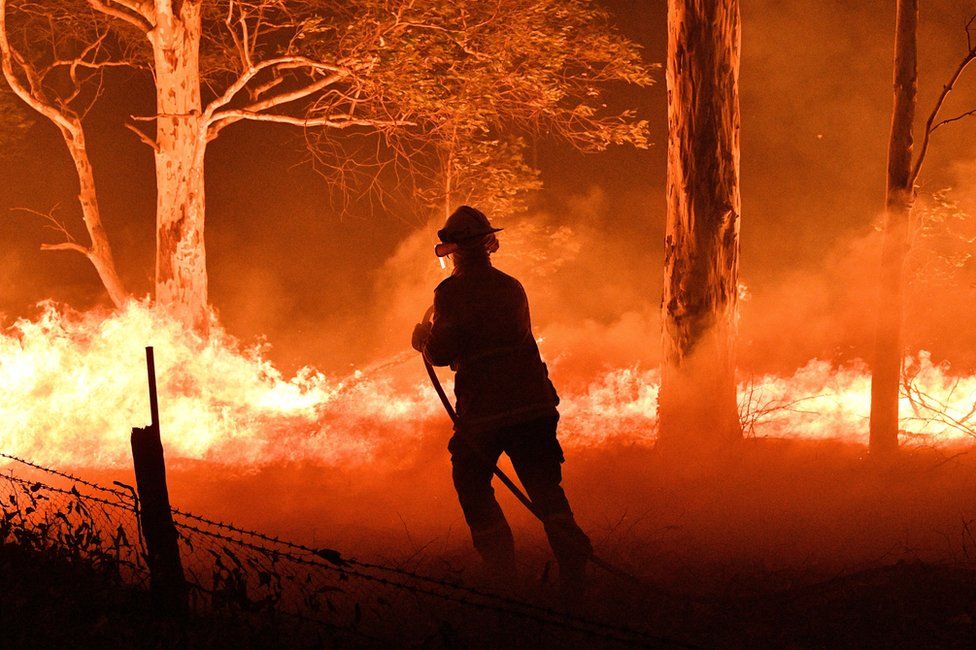 Dr. Lucky Tran, a scientist and refugee who is an activist fighting for climate justice and immigrant justice, has put the Australian wildfires into a terrifying perspective. Fires are terrifying as it is, but the one in Australia would be considered a Category 5 if it was a hurricane. Here in America, we are so far away geographically from the problem, so that’s the best comparison I could come up with that would sum up in one sentence how bad this fire is for those who just glance at the news and go on with their day-to-day routines.

Some perspective on the devastating scale of the #AustralianFires:

-5 million hectares of land have burned. That’s 5x the size of the Amazon fires & 50x the California fires#AustraliaBurn

Dr. Tran has a thread starting with that tweet. “Hundreds of fires are blanketing a country the size of the US or Europe,” he says in his tweet. Let this sink in for a moment. Imagine the California fires. Imagine them spreading all the way to Atlanta and New York. Imagine them spreading down to New Orleans and Houston. Or up to Dayton or Chicago. This is a ghastly visual and it’s not just a visual, but a fact. It’s going on now, and millions of people in Australia are facing these fires.

“5 million hectares of land have burned. That’s 5 times the size of the Amazon fires and 50 times the California fires,” he continues. He uploaded a photo of the map of the fires. In this photo, the outline of Australia is pretty much defined by the fires. They are literally burning this country. It’s as if someone took a red and orange marker and dotted the borders on a map. These dots are fires. These dots represent devastation, death, and terror.

Some perspective on the devastating scale of the #AustralianFires:

-5 million hectares of land have burned. That’s 5x the size of the Amazon fires & 50x the California fires#AustraliaBurns #AustraliaFires 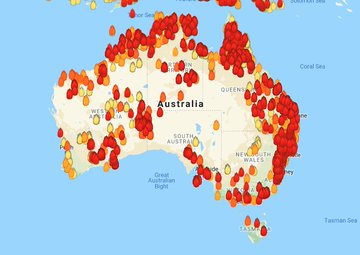 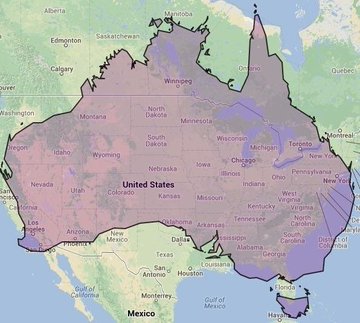 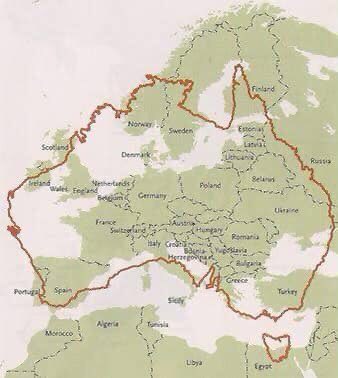 Here’s another visualization of the massive impact & extent of the #AustralianFires. This is a crisis that the world needs to pay attention to. 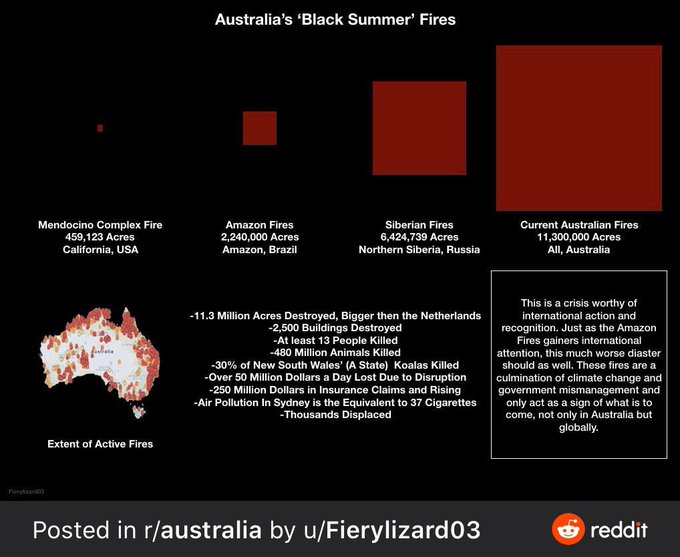 Other facts from this graph include:

NPR‘s Ailisa Chang spoke with Cormac Farrel, an environmental scientist working on bushfire management, regarding the Australia fires. Chang says to Farrel, “And I understand that you and your family are wearing gas masks right now.” He replies, “Yeah … we managed to get one of the last air purifies, so we’re able to take the masks off indoors. But pretty much everyone outdoors is wearing a gas mask to be outside safely today.”

How You Can Help

I did a basic search on GoFundMe and came across several campaigns that are benefiting different firefighting initiatives: The Australian Red Cross Society, The Trustee for NSW Rural Fire Service, and Victims Saving Koalas. Plenty more campaigns have been set up as well. For those in the Tesla community who would like to help, perhaps consider the GoFundMe campaign #FrunksUp4Fires — NSW Bushfire Fundraiser set up by Tesla Owners Australia. The fund will go to the Trustee for NSW Fire Service & Brigades Donations Fund and their goal is to raise $10,000. A bit more than half of that has been raised.

“It was brought up on Twitter that we could use our Tesla’s unique design of having a car boot/trunk in the front of the car (a frunk due to Tesla’s having no engine, as they are electric vehicles) as a unique way to assist in raising funds and donated items to give to charity for the victims of the 2019/2020 Bush fires,” Toby Patton says.

If you would rather donate items for the victims who have lost everything, GIVIT, a nonprofit that connects people who have with those who need in a private and safe way, has a list of things that are needed. Some of these things include fans, water tanks, food vouchers, generators, and fuel — fuel most likely for gasoline/diesel vehicles for traveling to safer areas.  SOURCE