EDMONTON—The Alberta government’s new war room, recently named the Canadian Energy Centre (CEC), will be a private entity owned by the province and not subject to freedom of information laws after all, a spokesperson clarified Thursday.

In a press conference the day before, Minister of Energy Sonya Savage told reporters that the body would be open to requests under Alberta’s Freedom of Information and Protection of Privacy Act (FOIP).

FOIP allows journalists and members of the public to ask for documents, specific communications and certain other information about public bodies or organizations.

However, Christine Myatt, press secretary to the premier, sent a statement to reporters Thursday saying that the minister “was not sufficiently clear regarding FOIP legislation’s applicability to the CEC.”

During the election campaign, and up until recently, the centre has been known as the “Energy War Room” — mandated with combating what the Alberta government sees as misinformation about the oil and gas industry in social and traditional media. The Alberta government accepts the controversial theory that a foreign funded campaign of misinformation has been deployed in Canada specifically to landlock Alberta oil — hamstringing the economy.

Critics suggest it is the stuff of conspiracy theories and the Opposition NDP say the war room doesn’t do anything to help get Albertans back to work. MORE

The process of dehumanization, whether around the world or closer to home in Postmedia’s conspiracy-pushing columns, splits our species in two 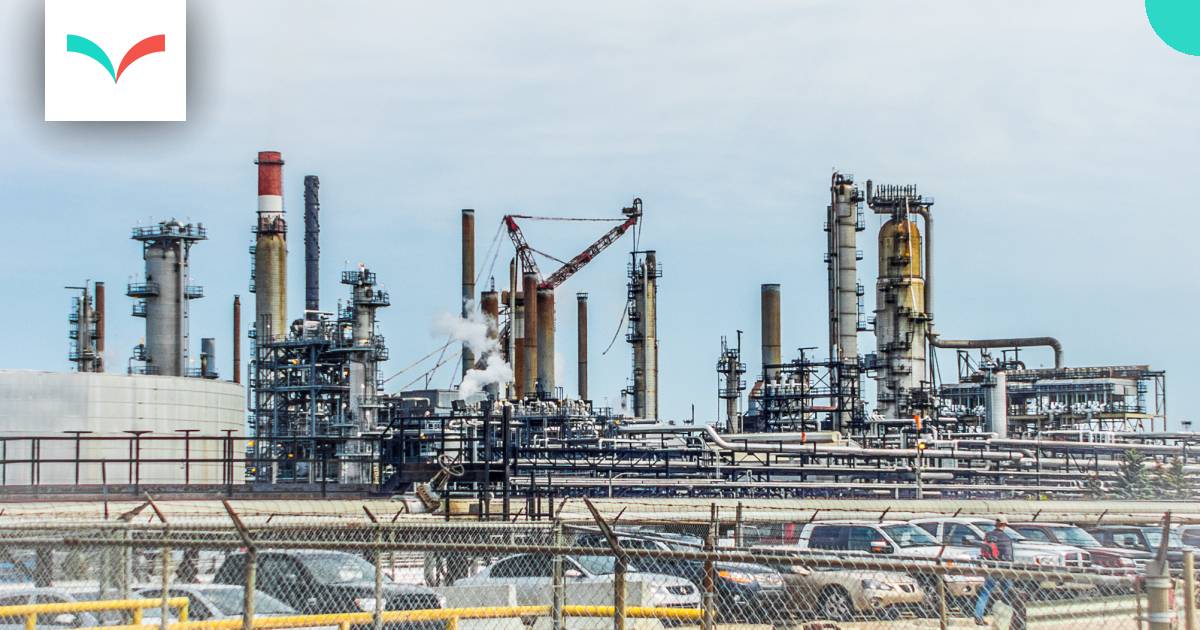 The attendees of last month’s “Big Guns” Stampede breakfast put on by Calgary’s oil and gas industry were there for the pancakes, sausages, and “frac juice” cocktails, not the speeches. And so, over the happily chattering sea of cowboy hats and plaid, I had to listen hard just to make out parts of the following:

“We have been beaten to death by the eco-alarmists…. We’ve got people, foreign-funded, taking us to task…. To the eco-alarmists: You have touched the bear. You have awoken the giant. We’re pissed and we’re not going to stand for it.”

Vague public heraldings of coming retribution against foreign-funded environmentalists are generally not part of my childhood memories of Stampede breakfasts. But, then, in those days, Albertans weren’t being told they’re the targets of a coordinated plot.

If they were recognized as fully human, we would need to undertake a rapid transition away from fossil fuels in order to protect their inviolable rights.

Across the country’s media for the past year and a half or so — particularly in outlets owned by Canada’s dominant corporate media empire, Postmedia — one can find piece after piece after piece about long-running machinations by U.S. charities and foundations to interfere with Canadian politics by fomenting tar sands opposition throughout the country.

It culminated and reified at the start of last month with Alberta premier Jason Kenney announcing a $2.5-million government inquiry into “foreign-funded special interests” opposing the tar sands. And it will likely resurface again in the Conservatives’ federal election campaign later this year.

There is no reason to take the actual claims of this (absurd) narrative seriously, as other writers have argued in detail.

Rather, what we ought to be concerned about is the narrative’s popularity, because what it reveals is something ugly at the heart of the climate crisis: the importance of dehumanization.

The uses of unpeople

A grisly sorting is underway. As climate change forces our political and economic systems to contend with the problem of who really matters, it is sieving us into two species: people, whose rights are inalienable and deserve full respect and consideration, and unpeople, whose burdensome rights and humanity get stripped away wherever they interfere with state-capital aims.

Those who can be degenerated into unpeople perform a crucial function for the contemporary order. If they were recognized as fully human, we would need to undertake a rapid transition away from fossil fuels in order to protect their inviolable rights. Having a humanity that can be conveniently stripped away, however, permits something clearly more important: the prolonging of the period during which the economy can stay wedded to the old energy infrastructure; the ultra rich can horde the wealth we might otherwise marshall towards a renewable energy transition; and political elites can hold power by campaigning as though we need not make a choice between continued fossil fuel dependence and a habitable climate. (Consider how just last month it was determined to be in the public interest to proceed with a tar sands mine, despite adverse effects on Indigenous communities.) MORE

The Alberta premier has launched a public inquiry to expose the foreign funding behind environmental groups opposing his efforts to increase production of Alberta’s carbon-heavy oil.

But Kenney’s claim to be shielding Albertans from foreign “special interests” is absurdly selective; he’s planning to shine the light on a small slice of foreign influence, while keeping the spotlight away from the massive foreign influence exerted by Big Oil.

If there’s ever been a foreign player wielding influence in Canada, it’s been Big Oil, which has exercised a virtual stranglehold over Alberta politics during the last few decades. But that story — and Kenney’s complicity in it — is one the premier is determined to keep under wraps.

“Big Oil was the original special interest meddling in Canadian affairs,” says Donald Gutstein, an adjunct professor at Simon Fraser University and author of The Big Stall: How Big Oil and the Think Tanks are Blocking Action on Climate Change. “From the very beginning, Canada’s oil and the tarsands were an American affair, financed by American capital to provide petroleum for the American market. Canadians and the environment be damned. Now Canadians, environmentalists and First Nations are saying ‘enough.'”

Let’s be clear: enormous amounts of money are being spent in the global battle to lobby governments and sway public opinion on climate change in the roughly dozen years we have left — according to the UN’s panel of climate experts — before it’s too late to stop the world’s descent into climate hell.

But the vast majority of this money — by a margin of about 10 to 1 — is spent by the fossil fuel industry, according to research by Drexel University’s Robert Brulle. MORE