While the New Brunswick PC government may be acting legally, are they acting as true partners with Mi’kmaq Chiefs? 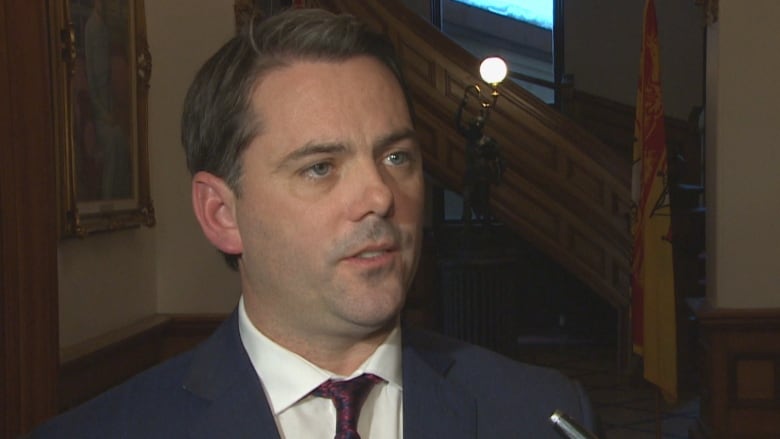 Jake Stewart, minister of aboriginal affairs, said while he would respect the government’s legal obligations to consult First Nations about partially lifting the shale gas moratorium, that obligation only began when the order-in-council was approved. (CBC)

The Higgs government is defending its decision to wait until its partial lifting of a moratorium on fracking to begin consultations with Indigenous people on shale gas development.

Aboriginal Affairs Minister Jake Stewart told the legislature Thursday he would respect the government’s legal obligations to consult First Nations about the possible resumption of shale gas development in the Sussex area.

But he said that obligation only kicked in with the recent cabinet approval of an order-in-council allowing an exemption from the province-wide moratorium.

The previous Liberal government imposed the province-wide moratorium on fracking after winning the 2014 election, a campaign dominated by the shale gas issue.

Last December, the Progressive Conservatives won a confidence vote in the legislature on their throne speech, which included a section on exempting the area around Sussex from the moratorium. 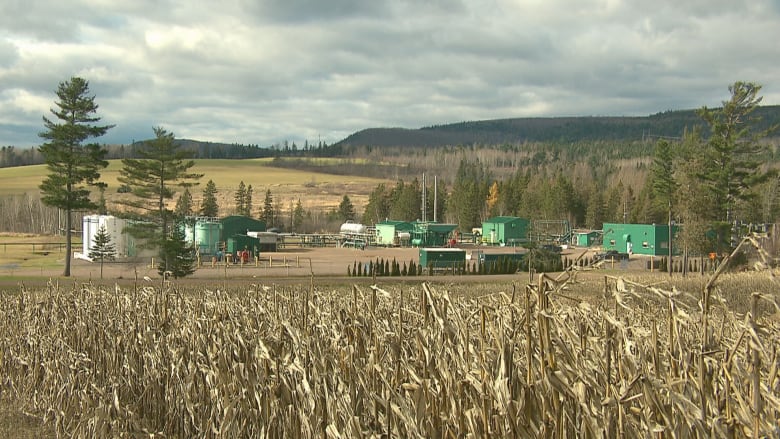 Corridor Resources started extracting gas in the Sussex area since 1999 but halted new fracking after the Liberal government of Brian Gallant imposed its moratorium after the 2014 election. (Pierre Fournier/CBC)

But opposition parties and Mi’kmaq chiefs are warning that the government may already have failed to fulfill its legal obligations.

“Consultation should take place early and often,” Chief Bill Ward of Metepenagiag First Nation said in a tweet. “Doing so after making the decision isn’t really consultation, it’s just notifying us. …Consultation is being treated as a ‘check mark’ in the list of things to do, rather than building an actual relationship.” MORE