Lawyers will return to court Oct. 1 to complete arguments 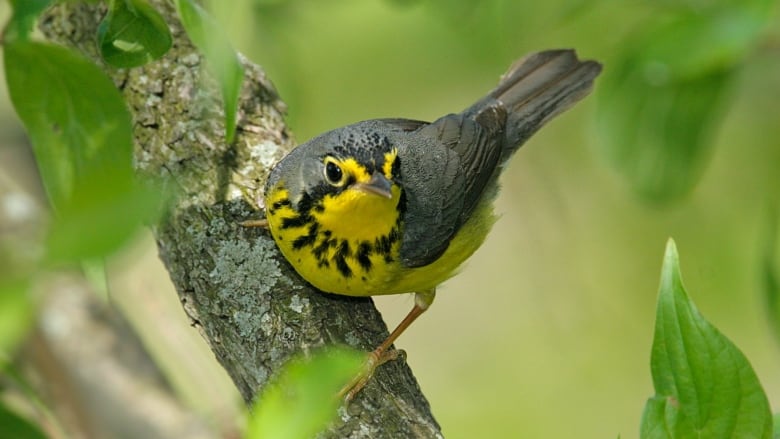 The Canada warbler is one species a group of environmentalists are highlighting in their case against Nova Scotia’s Lands and Forestry Department. (Jeff Nadler)

Environmental groups are asking a Nova Scotia Supreme Court judge to order the provincial Lands and Forestry Department to do more to protect endangered species.

The groups argue that the government is in violation of its own legislation covering species at risk because it has failed to come up with concrete plans to protect species and help them recover.

To focus their arguments, the groups ⁠— including the Federation of Nova Scotia Naturalists, Blomidon Naturalists Society and the Halifax Field Naturalists ⁠— zeroed in on six species.

Those included the Canada warbler and the eastern wood peewee, both songbirds, the black ash and ram’s head lady’s slipper, both plants, the wood turtle and the iconic mainland moose.

All have been identified by the government as species at risk.

But lawyers for the groups argued Monday that the government has failed to adhere to its own requirements to appoint advisory groups and come up with specific plans to save these species. 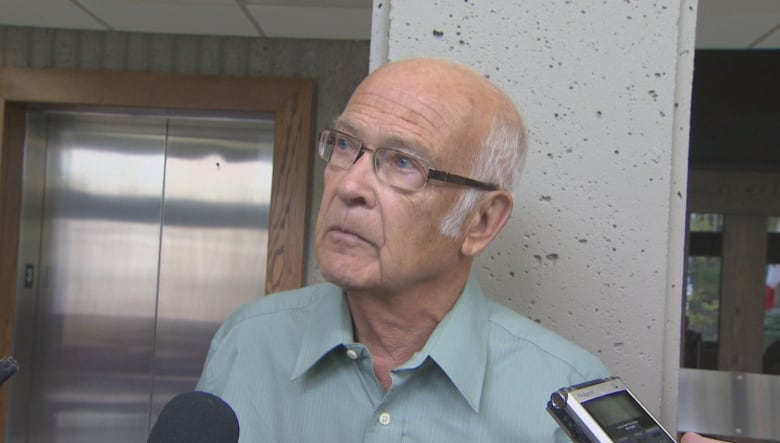 In most cases, the lawyers said, it has been years since the problem was identified and nothing concrete has been done.

In addition to the environmental groups, biologist Bob Bancroft added his name to those calling on the government to act.

“I think it’s basically stewardship. We don’t have a land ethic in this province. And if I own land like I do, I can desecrate it and nobody can do anything. We have laws for driving on the highway so it all works. Why don’t we have laws for how you use the land?” MORE