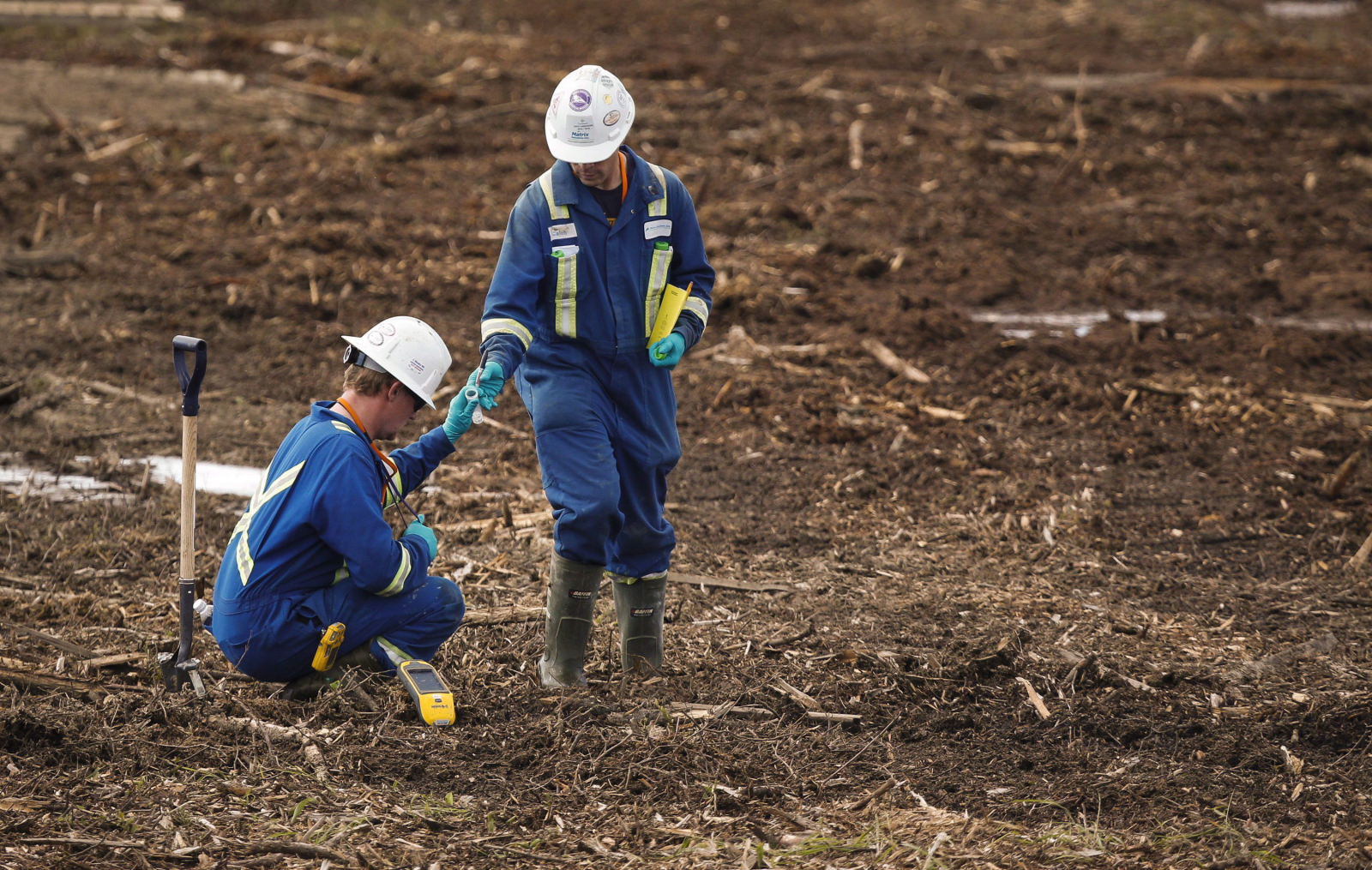 In the world of environmental assessments, few words carry as much significance as “significant.”

Simon Halfyard* knows that better than most. A biologist who works as an environmental consultant in British Columbia, he works for a company that was hired by a sub-consulting firm to do an assessment of the risks and impacts associated with a large-scale natural gas project on the province’s north coast, which was going to consume hectares of land. (He asked that his real name not be used for fear of reprisal.)

It became clear to him that a large amount of critical fish habitat was going to be lost to the footprint of the project.

“So in my interpretation of this, I declared this particular project to be a ‘significant’ risk,” he says. “You want to try and avoid significant effects.”

His assessment wasn’t well-received by his manager, who made it clear he was going to have to tone down his language and focus on the minimum requirements — to strive, Halfyard says, “for mediocrity.”

“‘You can’t say significant,’” Halfyard recalls being told by his manager. “‘You’re putting the project at risk.’”

The pressure persisted — from his own company, as well as the company that had sub-contracted them. Statements were removed from his report, and he was called out by the project manager as uncooperative in abrasive emails to his employer.

“I had two levels of censorship,” he says. “I didn’t understand why I should be unfairly pressured to undermine my professional judgment.”

Halfyard is one of several scientists who spoke to National Observer about their experiences with environmental assessments on major industrial projects that got approved after their proponents submitted dubious evidence in their applications. The consultants all experienced similar pressure to overlook evidence that might make it difficult for projects to get approved by regulatory agencies.

National Observer reached out to them over the past five months as part of an investigation into how federal and provincial officials review the environmental impacts of major industrial projects. The investigation was triggered by tips from several scientists about what they perceived as weaknesses in the current regulatory system. National Observer spoke to more than a dozen sources who held or continue to hold different positions in government and industry that are related to environmental reviews and oversight as part of this investigation.  MORE

Tailings for Imperial Metals’ Red Chris Mine perch above a B.C. lake. Proposed new rules for reviewing major projects like mines and pipelines have been majorly revised by the Senate. Photo: Garth Lenz / The Narwhal

Following intensive lobbying by the oil and gas industry, the unelected Canadian Senate has approved more than 180 controversial amendments to Bill C-69. Experts describe the amendments as incoherent, badly drafted and an attempt to dodge climate change considerations

Jason Kenney travelled to Ottawa only days after he was sworn in, telling members of the Senate’s energy committee that Bill C-69 was the “culmination of a full-frontal attack” on Alberta’s economic prosperity.

But the Senate’s surgery is so extreme, with many of its wide-ranging amendments mirroring requests from the oil and gas industry, some verbatim, that environmental law experts say Canada would be better off leaving the Harper-era environmental assessment legislation in place.

Following a report from an expert panel that travelled across the country, hearing from stakeholders in 21 cities, federal Environment Minister Catherine McKenna introduced Bill C-69 in February 2018, saying the new legislation would ensure “more timely and predictable project reviews” that would attract investment and development.

The 340-page bill replaces the Canadian Environmental Assessment Agency with the Impact Assessment Agency of Canada. The bill also makes changes to the Navigable Waters Act and overhauls the beleaguered National Energy Board, replacing it with a Canadian Energy Regulator.

The new impact assessment agency would review all major projects in the country, assessing not just the environmental impacts but also the social, economic and health impacts, as well as the effects on Indigenous peoples.

The bill establishes timelines for assessments and requires that impacts on Indigenous rights and culture be considered early on in the planning process. MORE

A pair of experts on global warming have thrown their support behind a new legal motion urging the National Energy Board to consider all climate-related impacts from the proposed Trans Mountain oil pipeline and tanker expansion in its latest review of the project.

The motion was filed on Monday by environmental group Stand.earth. The two experts have contributed to major international scientific assessment reports about climate change. Both of them warned that Canada needs to do its part by stopping the growth of emissions from the country’s oilsands deposits of northern Alberta. Oilsands companies would be able to expand well beyond current production levels if the project to ship more oil gets the green light.