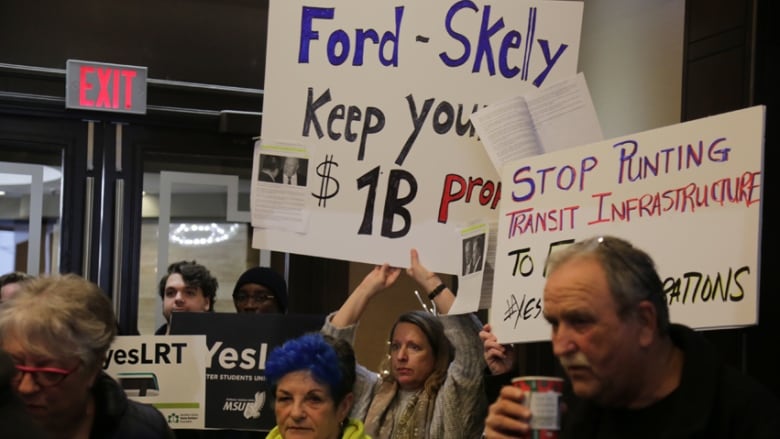 Protesters gather outside a meeting room where Ontario Transportation Minister Caroline Mulroney was set to hold a news conference, in Hamilton, on Monday. She left abruptly, leaving the city’s mayor to announce that the province had pulled its funding for a light-rail transit project. (Samantha Craggs/CBC)

The Ontario government cancelled $1 billion in funding for Hamilton’s light-rail transit system on Monday, killing it amid a chaotic afternoon that included a hastily cancelled news conference, city councillors facing down police and Transportation Minister Caroline Mulroney leaving the city with a police escort.

Mulroney left without actually making her announcement. Her press conference was called off at the last minute when protesters, anticipating that the LRT would be cancelled, filed into the room at the downtown Sheraton hotel.

It was Hamilton Mayor Fred Eisenberger, who had only just been briefed by the province, who told the room.

“In my view that’s a betrayal of the city of Hamilton,” he said to reporters. “That is not working in good faith with a partner.”

“Their timing on this is just outrageous,” said Eisenberger. “If they were going to do this, they could have picked a better way.” 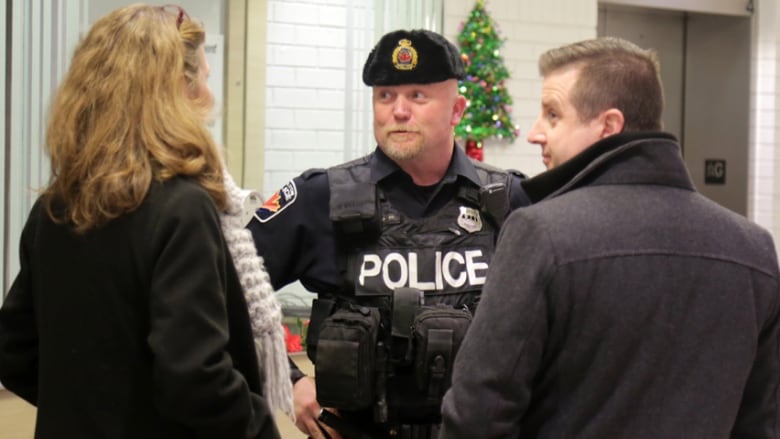 A police officer talks to Couns. Maureen Wilson and John-Paul Danko in the lobby of a government building where Mulroney relocated after the news conference was cancelled. (Samantha Craggs/CBC)

Provincial staffers moved Mulroney to a government building across the street. Two city councillors followed, refusing to leave the lobby until they were allowed to hear the technical briefing.

The property manager called the police, but even as officers arrived, Couns. Maureen Wilson and John-Paul Danko — of Ward 1 and 8, respectively — stayed.

“My constituents demand answers and my job is to give them that information,” Danko said. “For the minister to come to Hamilton and not be prepared to face the public or face council, that’s just ridiculous.”

Mulroney left in a police-escorted car.

Eisenberger described the project as a massive investment for the city that would have “created hundreds of jobs,” provided economic uplift, cut carbon dioxide emissions and added to affordable housing.

It has been in the works since 2007, and would have run 14 kilometres from McMaster University in the city’s west end to Eastgate Square.

The previous Liberal government pledged $1 billion for the capital costs. Premier Doug Ford said his Progressive Conservatives planned to follow through, and the project was in the spring budget. The regional transport agency Metrolinx spent $162 million on it so far. MORE

Hamilton slams Doug Ford government for pulling out of LRT 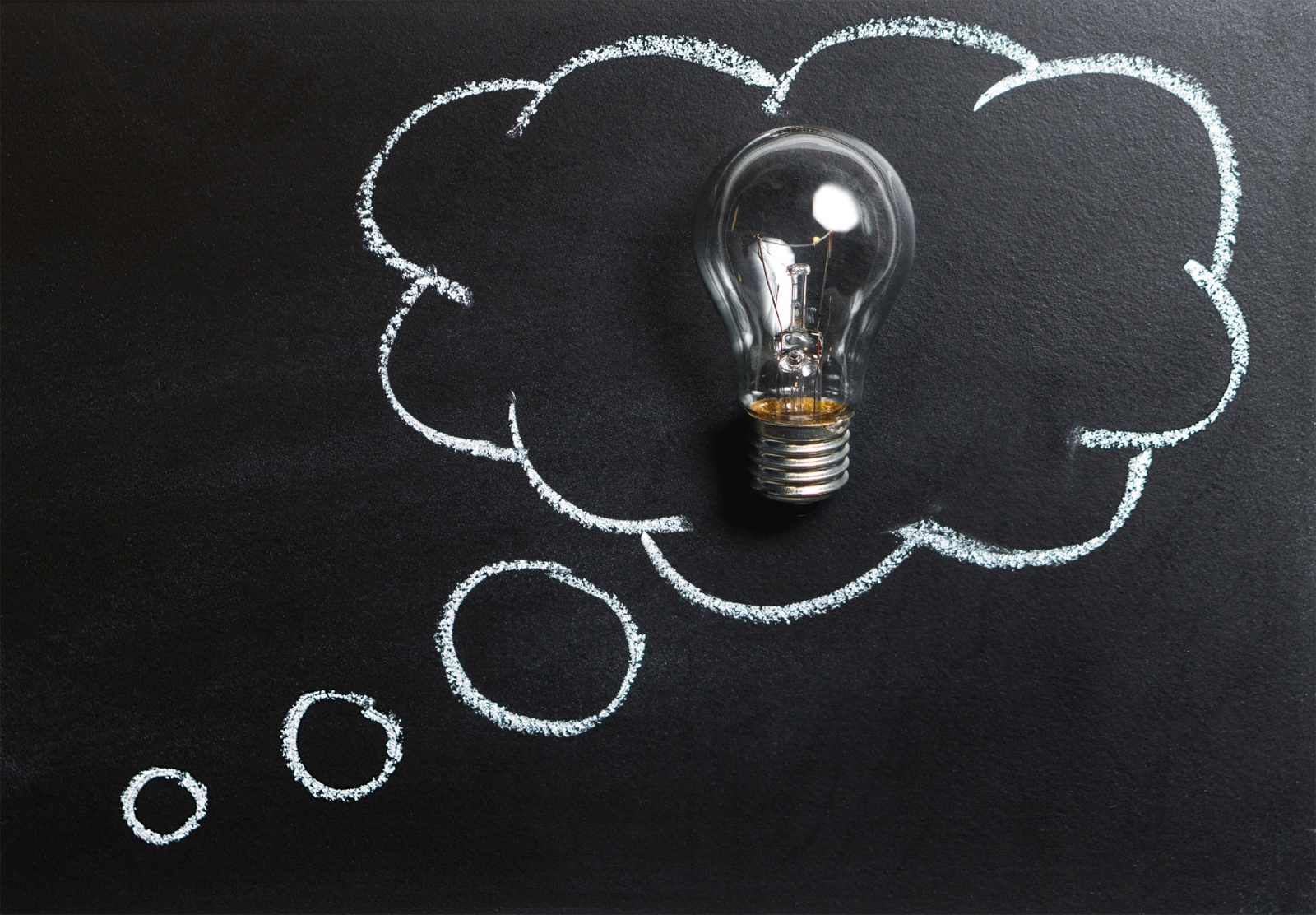 They may not make many headlines, but policies that help Canadians and businesses waste less energy are a win-win.

Families want lower utility bills. Businesses want to cut costs and improve productivity and competitiveness. And we all want to eliminate pollution and live in a cleaner environment. Put simply, improving energy efficiency achieves all of the above.

Clean Energy Canada is a think tank at Simon Fraser University focusing on the clean energy transition and the right measures to accelerate it. To that end, as part of our series to help Canadians better understand pre-existing federal climate policies, we’ve broken down the benefits of energy efficiency in Canada.

Buildings currently account for 12 per cent of Canada’s overall emissions. If you add indirect emissions from using electricity, that share jumps to 17 per cent. Heavy industry such as mining, pulp and paper, and cement production — used in many buildings — accounts for another 10 per cent. Improving energy efficiency can reduce energy waste and cut emissions across the board. Current efficiency measures are expected to reduce national emissions by52 million tonnes, or 25 per cent of the way to our 2030 Paris targets.

Efficiency measures help Canadians save on utility bills. According to analysis by Clean Energy Canada, the energy efficiency measures in the pan-Canadian framework are projected to save the average household $114 a year over the lifetime of the measures.

And the benefits reach beyond buildings. Reducing energy waste and boosting energy productivity will also help industry get ahead. Canada’s energy-intensity-per-unit GDP is higher than the U.S., Europe and Japan. This is a competitive disadvantage. Energy efficiency measures help our businesses improve their energy productivity, which in turn makes them more competitive. Our analysis shows that commercial and industrial savings could amount to $3.2 billion across Canada by 2030.

Making homes and businesses more energy efficient also represents a big economic opportunity. Between 2017 and 2030, Canada’s GDP will see a net increase of $356 billion (or 1 per cent) thanks to the energy efficiency measures in the pan-Canadian framework. Every $1 spent on energy efficiency programs generates $7 of GDP. 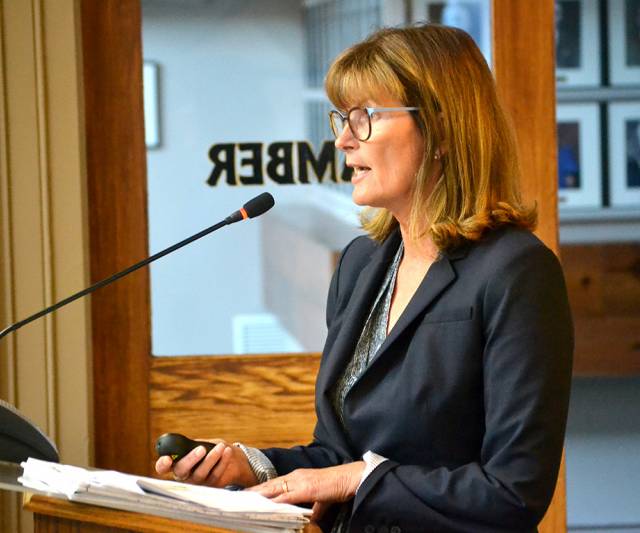 Ruth Ferguson Aulthouse of RFA Planning Ltd. contributed a study on the state of Belleville’s urban forest to the city. INQUINTE.CA FILE PHOTO

A passion for a local businesswoman has become a valuable tool for the city of Belleville in developing a policy to protect and enhance its trees and natural vegetation. As noted in the report, a “healthy urban forest improves the quality of life of City of Belleville residents,” including the environment, the economy and the community.

The findings showed a six per cent reduction in cover which cost the city more than $100,000 in estimated environmental benefits. Aulthouse said the report shows the significant benefits to the community of having a progressive tree canopy program in place.

“It can make a big difference for a small cost,” she said of the program, which could require trees as part of new developments and ensure the city replants trees for those it removes. He said a key part of the community engagement and education portion is to show people the benefits of maintaining and adding to the city’s tree canopy.

She noted that part of the new focus of the city’s green efforts includes planting of edible trees, such as the three apple and two pear trees that have been recently planted at the Bayview Heights Community Garden. MORE

There are five reasons why the Ontario government should turn to new wind energy to support affordability and lower future electricity bills.

Ontario’s new government is focused on finding efficiencies in the electricity sector that promote affordability and is also developing a new approach to reducing greenhouse gas emissions. Here are five reasons why the province should turn to new wind energy to meet these goals.

Wind energy is the lowest-cost source of new electricity generation available to Ontario, other provinces, and globally. Alberta recently agreed to procure power from four wind generation projects at an average contract price of 3.7 cents per kilowatt hour – a price that is considerably below the cost of power generation in Ontario today. And, as other forms of energy increase in price, wind energy prices continue to fall. According to the Bloomberg New Energy Outlook 2017, the levelized cost of new electricity from onshore wind will drop 47 per cent by 2040.

Wind power has no fuel costs (the wind is free), and technological advances continue to increase capacity factors while lowering costs.

As for the misperception that wind energy has been a major contributor to Ontario electricity bills, see Wind energy and Ontario’s electricity prices – let’s destroy the myth.

Studies by Ontario’s Independent Electricity System Operator forecast a need for significant new electricity generation, especially from 2023 onwards, as the Pickering Nuclear station shuts down, other nuclear units are being refurbished, and generation contracts expire.

Wind energy is quick to construct, can be built to meet specific local needs, and can offer flexible power – especially when paired with energy storage, demand response programs, and/or other non-emitting and renewable energies such as hydro and solar.