The Blanding’s turtle (a threatened species) was the excuse used by the Ford government to kill the White Pines Windfarm. Long time landowners said they had never seen a Blanding’s Turtle on the proposed White Pines Windfarm site. Flat and dry, the habitat  simply didn’t provide  a habitat for the turtle. But, of course, that didn’t stop Todd Smith and Doug Ford from axing the windfarm proposal. Look at the habitat that DOES support Blanding’s turtles in the article bel ow.

When ecologists found a haven for Blanding’s turtles on a patch of Crown land, they waded into a conflict that is testing the Ford government’s new policy on endangered species protection. Then things got really ugly. 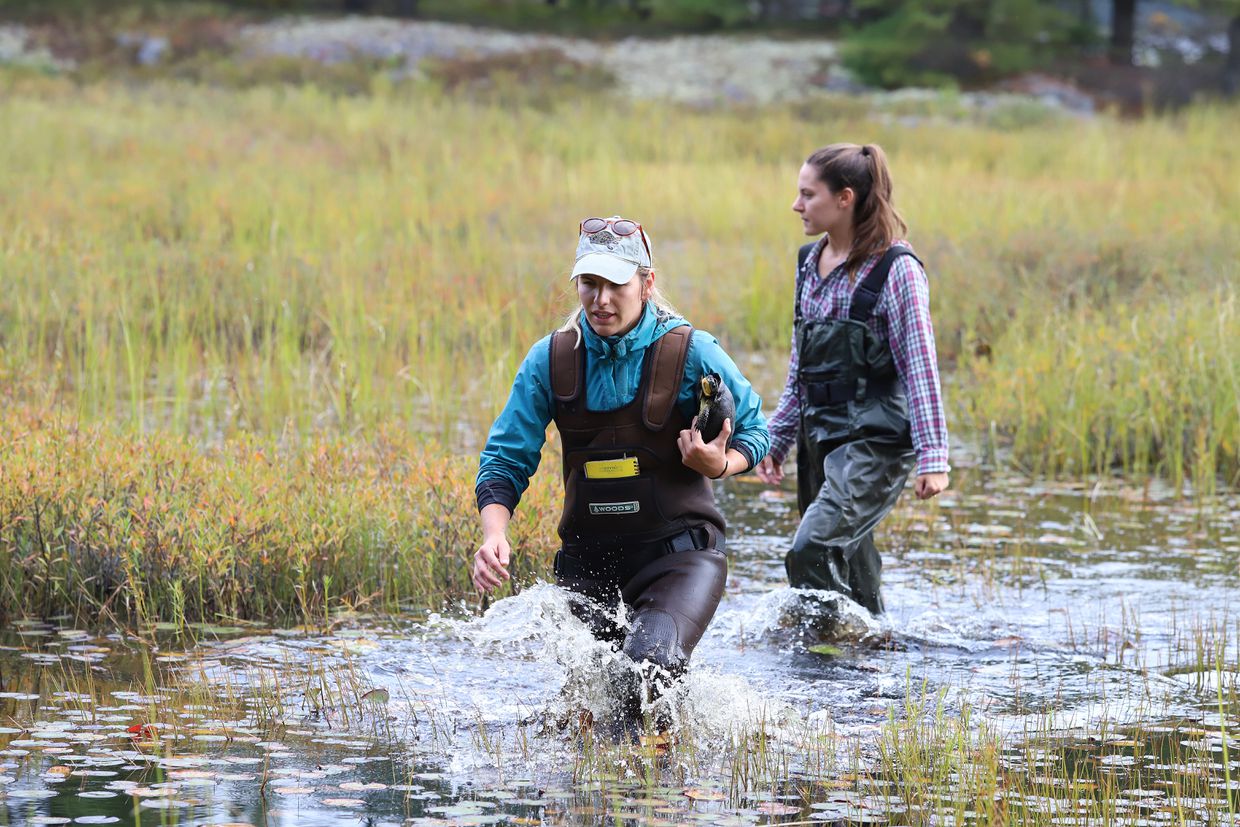 Masters student Gabriella Zagorski carries a Blanding’s turtle through a Northern Ontario wetland alongside field technician Shannon Millar. The species once ranged widely across the Great Lakes and U.S. Midwest, but roads and agriculture disrupted their habitat and their numbers dwindled.

To her colleagues, Gabriella Zagorski is the “turtle whisperer.”

In the wetlands of Northern Ontario, she can approach a turtle with such stealth that it won’t see her coming. “If you move really slowly, then they think you’re a tree or something,” said the 24-year-old field biologist. “It can take up to an hour sometimes.”

Ms. Zagorski’s patience paid off two years ago when she was working on her masters degree at Laurentian University in Sudbury and began looking for Blanding’s turtles – a rare and globally endangered species – in a soggy pocket of provincial Crown land about 150 kilometres west of the city. Over two summers, she and her teammates found 56 Blanding’s turtles concentrated in an area that measures about three kilometres across. The unexpected find makes the site one of the richest and most densely populated refuges for the species ever found in Canada. 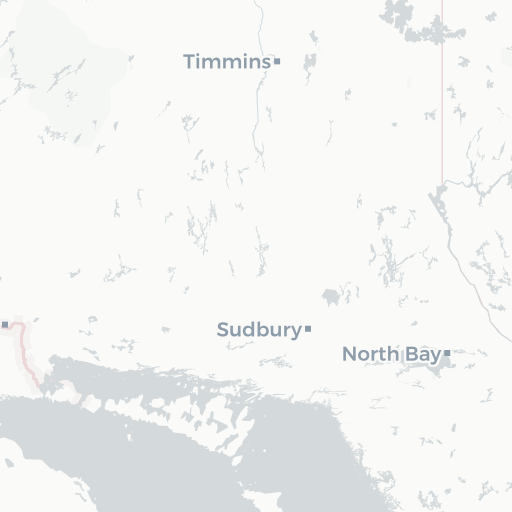 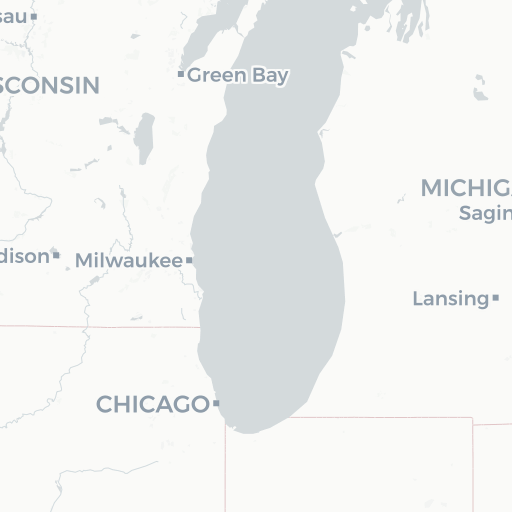 Now, Ms. Zagorski’s turtles are caught in a showdown between a company that is seeking to turn the site into a quarry and local residents who oppose the project. The dispute has divided the township of North Shore, a picturesque stretch of rocky inlets and forested wetlands along the northern rim of Lake Huron where Ms. Zagorski’s study site is located.

This week, North Shore’s municipal council is expected to ratify a 3-2 vote to rezone the area for mineral extraction. If the rezoning is approved, it will be up to the province to say whether the quarry can go forward. The decision will become an early test of how species protection in Ontario is likely to be conducted under new legislation passed by Ontario Premier Doug Ford’s government last June.

In the meantime, the brewing controversy has already taken some strange turns, including one last year when Ms. Zagorski and her supervisor, biologist and professor Jacqueline Litzgus, found themselves accused of falsifying their data about turtles at the site.

Those charges were levelled by a consulting firm that was hired to conduct an environmental assessment of the site on behalf of the quarry company. In a letter to Laurentian’s vice-president of research, the company wrote that the scientists had committed research misconduct and asked the university to investigate. The letter was copied to municipal and provincial officials connected to the approval process for the quarry.

The university determined the complaint to be without merit and did not launch a misconduct investigation. Dr. Litzgus, a long-time faculty member who is known for her work in turtle ecology, saw the broadside as an attempt to undercut the scientists’ credibility with decision makers. “It’s mind-boggling to me that this could have happened,” she said. “Researchers shouldn’t be attacked for collecting data that might protect a species at risk in accordance with the law.”

Without naming their accusers, the scientists included mention of a “defaming attack” when they published their findings in October’s edition of research journal Global Ecology and Conservation. They noted that “after several exchanges between lawyers, a letter of apology and a retraction of the accusations was received from the consultant.”

Public documents obtained by The Globe and Mail show that Tulloch Engineering was the consulting firm that made the allegations in March, 2018, on behalf of the quarry company, Darien Aggregates, and its majority owner, Rankin Construction Inc. of St. Catharines, Ont.

The matter is playing out against a shifting landscape of provincial regulations.

Under Ontario’s Endangered Species Act, proponents of a project that could negatively affect a listed species can apply for an “overall benefit permit.” To obtain such a permit, the proponent must take specific actions that helps the species elsewhere to an extent that outweighs any negative effects the project might cause.

This year, the Ford government amended the act to provide another way for a project to get a green light. In principle, the change would allow the quarry to proceed as long as the company contributes money to a provincial conservation fund – an approach that critics have dubbed “pay as you slay.” Conservation groups say the change has dangerously weakened Ontario’s species laws. MORE