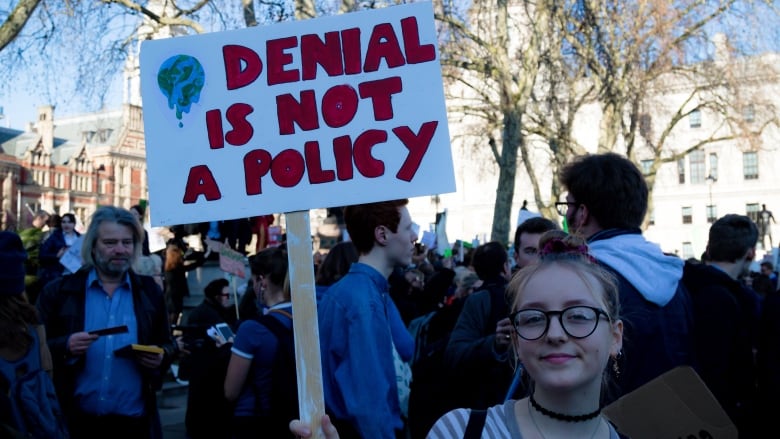 An estimated four million people worldwide took part in the climate strikes on Sept. 20, which are part of a broader movement to raise awareness about carbon emissions. (Shutterstock / Ben Gingell)

With citizens around the world filling the streets demanding climate action, it might appear that the voices of contrarians are growing fainter. But doubts about climate change still surface.

Just this week, Maxime Bernier, leader of the People’s Party of Canada, told the Toronto Star‘s editorial board that “while the climate may be changing, this is not due primarily to human activity.”

“We have the president of the United States basically enunciating climate denier talking points, so it’s still alive and well,” said Robert Brulle, a professor at Brown University in Providence, R.I., who has spent years researching climate contrarians.

John Cook at the Center for Climate Change Communication at George Mason University recently completed a study tracking climate misinformation in internet articles. He discovered an increase in rhetoric denying that warming is happening — but he also saw evidence of an uptick in misinformation about climate change solutions over the last few years.

“In some ways, the face of climate denial in political rhetoric has shifted,” said Matto Mildenberger, a Canadian climate policy researcher currently working at the University of California, Santa Barbara.

“It tends to be much more either, ‘We can’t do anything about it’ or ‘It’s not important enough to do right away.'”

The researchers have also found evidence that climate misinformation is affecting public opinion about the nature of climate change and the efficacy of solutions.

The phenomenon of climate misinformation has been the focus of a growing field of research, which began when social scientists noticed an emerging anti-climate change narrative in response to scientific evidence of global warming. 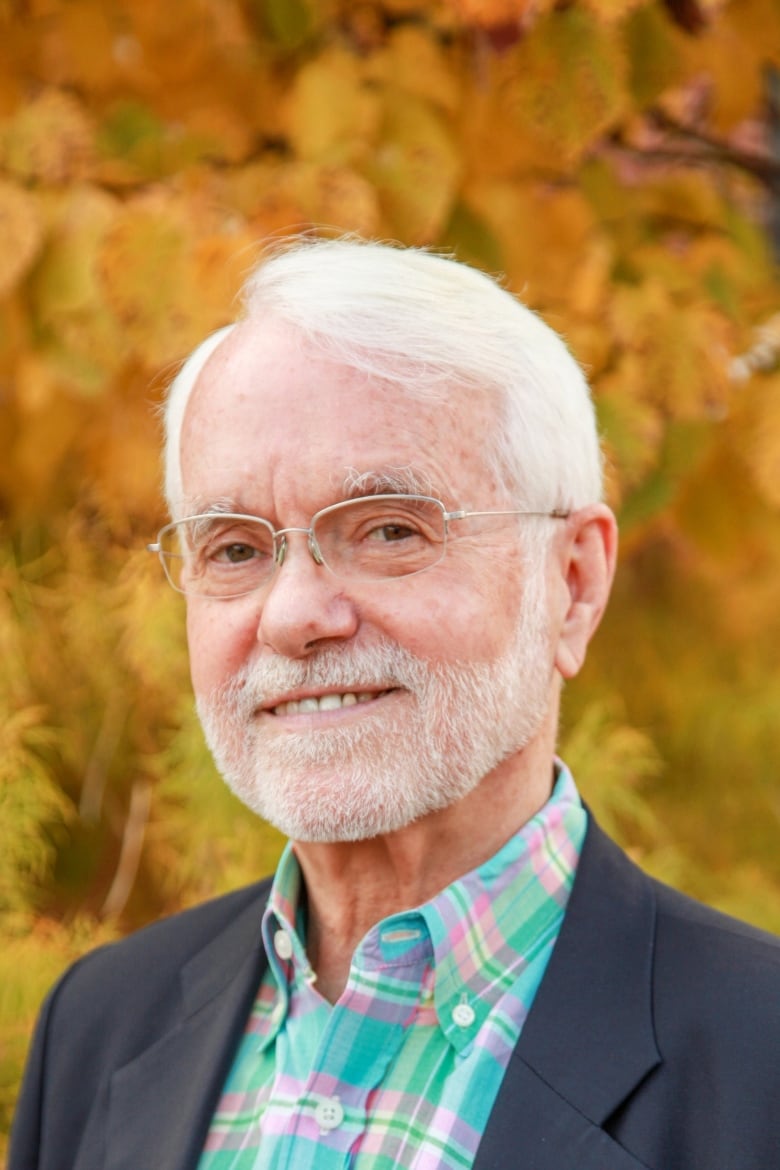 Environmental sociologist Riley Dunlap was one of the first researchers to investigate what he calls “organized climate change denial.” (Riley Dunlap)

The first assessment of the United Nations Intergovernmental Panel on Climate Change (IPCC) was released in 1990, and concluded that human activities were increasing atmospheric greenhouse gas concentrations that would warm the earth’s surface.

The evidence and scientific consensus for climate change caused by human activities has accumulated since then. This week, a new IPCC Special Report described widespread melting of ice sheets and ocean warming and stressed the need for “ambitious emissions reductions coupled with coordinated sustained and increasingly ambitious adaptation actions.”

Environmental sociologist Riley Dunlap, one of the early climate communication researchers, was intrigued in the ’90s when he recognized a “counter-movement” to climate activism.

“You get these almost always conservative counter-movements that emerge when the first movement is pushing society, with some success, in a progressive direction,” said Dunlap.

In one paper, Dunlap identified the members of the movement as “contrarian scientists, fossil fuels corporations, conservative think-tanks, and various front groups,” along with “a bevy of amateur climate bloggers and self-designated experts, public relations firms, astroturf groups, conservative media and pundits, and conservative politicians.”

In 1991, a New York Times story described how a campaign by coal-burning utility companies and coal producers aimed “to ‘reposition global warming as theory’ and not fact.”

In 1998, leaked documents from the American Petroleum Institute, a trade organization for the oil and gas industry, described its plan to boost uncertainty about climate change. Those documents, now published online by the Union of Concerned Scientists, describe a global communications action plan where “victory will be achieved when … recognition of uncertainties [around climate science] becomes part of the ‘conventional wisdom.'”

“The conservative movement/fossil fuel complex quickly adopted the strategy of ‘manufacturing’ uncertainty and doubt (perfected by the tobacco industry) as its preferred strategy for promoting skepticism,” Dunlap wrote.