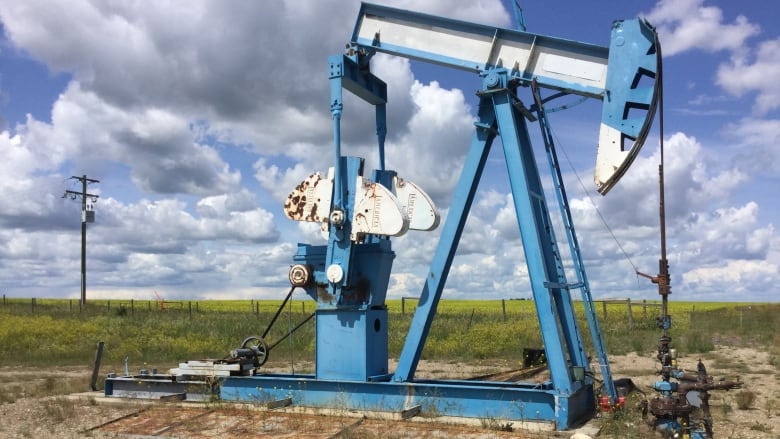 The Supreme Court of Canada has ruled that energy companies cannot abandon their responsibility to clean up old oil and natural gas wells in the case of bankruptcy.

The court ruled 5-2 to overturn the earlier ruling. In doing that, it said that bankruptcy is not a license to ignore environmental regulations.

The Redwater case has been watched closely across the country. Ontario, British Columbia and Saskatchewan all intervened in the case, supporting the Alberta Energy Regulator’s position that the polluter must pay for clean-up before creditors are paid back their loans.

Alberta has been dealing with a tsunami of orphaned oil and gas wells in the past five years. In 2014, the Orphan Well Association listed fewer than 200 wells to be reclaimed. The most recent numbers show there are 3,127 wells that need to be plugged or abandoned, and a further 1,553 sites that have been abandoned but still need to be reclaimed. MORE