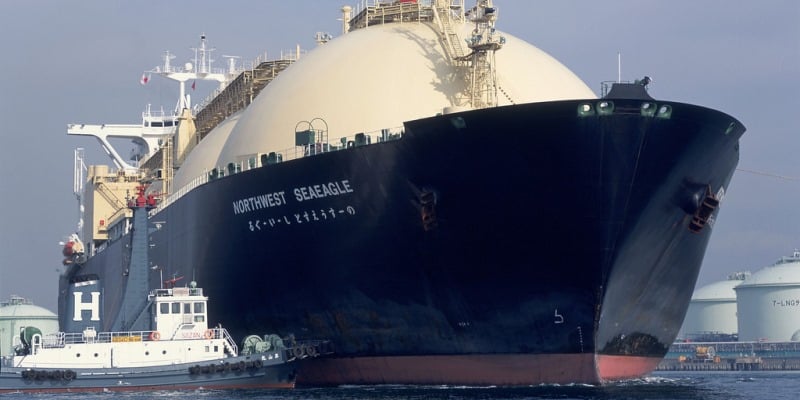 British Columbia continues to approve major LNG projects but can the resulting climate pollution fit inside the province’s climate targets?

The provincial government says the LNG projects will be compatible with legislated climate targets — but the more LNG pollution, the faster the rest of B.C. will need to cut back.

To understand how much new LNG climate pollution could be coming, and what that means for British Columbians, I’ve created a visual survey of the data.

To start with, let’s look at the climate challenge B.C. faces before adding any LNG climate pollution to the mix.

My first chart below shows B.C.’s current emissions as a dark blue bar. It’s divided into the major sectors of the economy.

You can see that the four biggest emitting sectors are roughly equal in size, at 10 to 11 million tonnes of climate pollution each (MtCO2e):

The upcoming 2030 target requires cutting emissions to forty per cent below 2007 levels.

So far, B.C. has cut emissions just three per cent. To meet the 2030 target B.C. will need to start cutting emissions more than ten times faster — a 37 per cent cut in the next decade. That will be extremely challenging even without adding a lot of new LNG emissions to the pile.

Emissions from LNG projects will come on top of B.C.’s current sources. These LNG emissions will increase the size of cuts the rest of B.C. has to make.

“The math is simple: adding a massive new source of pollution means we need to do far more to cut carbon pollution from our homes, from buildings, from our cars and trucks, and from other industries as well.” says Clean Energy Canada’s executive director, Merran Smith.

How “massive” could it get? Let’s take a look at the potential emissions from the LNG projects already approved. After that we’ll look at two more LNG projects that are lining up for approval.

In late 2015, B.C. approved a first major LNG facility — the LNG Canada export terminal near Kitimat. When fully built out it will produce 26 million tonnes of LNG (26 MtLNG) per year. In 2018, the project owners gave it the thumbs up, and construction has begun.

The Coastal Gas Link pipeline will feed the LNG Canada facility and has the go ahead from its owners. Construction has begun. The Pacific Trails pipeline is linked to the proposed Kitimat LNG facility which still needs one last major permit from the provincial government to proceed.

In 2017, B.C. granted approval for a second major LNG facility — the huge Pacific Northwest LNG facility near Prince Rupert. It was designed to compress 20 MtLNG annually while emitting nearly 11 MtCO2 per year. As we saw above, that’s equal to the climate pollution from all of B.C.’s passenger cars, SUVs, trucks, trains and domestic flights. However, soon after gaining approval the proponents suspended the project. It still has valid environmental permits but would need to re-apply for its facility permit if the proponents decide to move forward. MORE 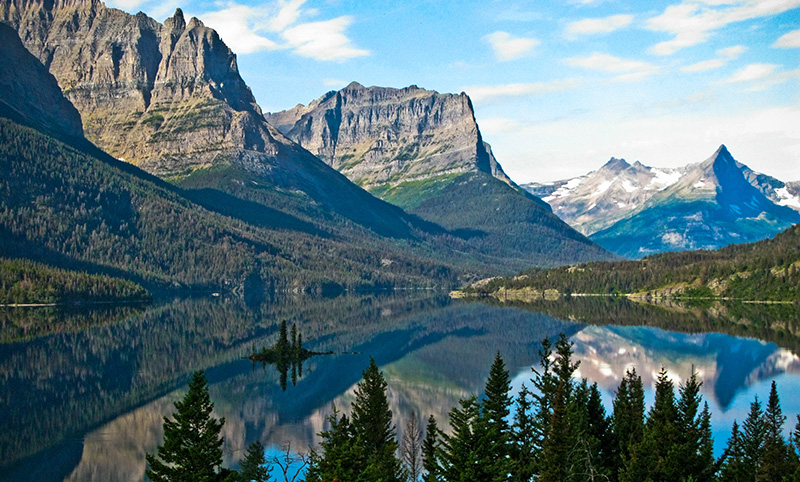 Despite the willful denunciation of proven climate science by the White House and some members of Congress, there is a hopeful awakening in the United States: Young activists are stepping forward to demand a Green New Deal that guarantees climate action, justice and economic security for all.

It is not a single law, but rather a collection of policies that embody many of the actions needed to expand clean energy, grow job opportunities, reduce climate pollution, improve air and water quality, and enhance the resilience of communities

In any plan to help us transition from an economy built on fossil fuels to one driven by clean energy, our public lands should feature prominently. MORE