Key environmental struggles to keep track of in the coming year 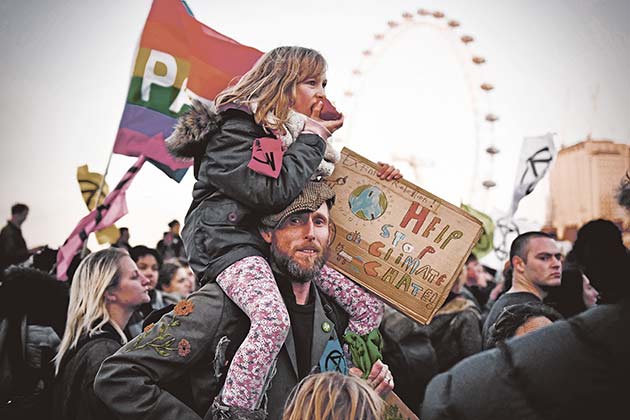 According to the Sabin Center for Climate Change Law, over 1,000 climate-change cases have now been filed against governments, corporations and individuals in 24 countries.

Many of these have important hearing dates in 2019. Keep an eye out for the young people taking legal action against their governments over climate inaction in the US, Canada, India, Pakistan and the Netherlands; crab fishers in California suing oil companies for the impact of climate change on their livelihoods; the results of an appeal in New York’s climate lawsuit against oil corporations, with other US cities waiting in the wings with similar claims; and the government of Vanuatu exploring how to sue polluting companies and governments for climate damages. MORE