Green Party Leader Elizabeth May seems to have shifted from her earlier stated position and now says she could support a Conservative minority government led by Andrew Scheer, if — and it is a very big if — it got serious about climate change.

A July 21 story by Canadian Press reporter Mia Rabson quotes May as saying:

“People change their minds when they see the dynamic of a way a Parliament is assembled and maybe think, ‘Killing carbon taxes isn’t such a good idea if the only way I get to be prime minister is by keeping them.'”

The chances of Andrew Scheer abandoning his core commitment to scrap the carbon tax might be far-fetched.

Scheer has stood shoulder to shoulder with four powerful Conservative or Conservative-aligned premiers and solemnly sworn fealty to the anti-environmental resistance. The federal Conservative leader would be taking an enormous risk if he were to cavalierly break that promise. It might be a way to invite a massive rebellion within his own ranks.

But, for now at least, it is May who is taking the greater risk.

Those who are considering voting Green in this fall’s election should be asking May exactly what her price might be for propping up a Scheer government.

Would it be sufficient for Scheer to maintain the Trudeau government’s carbon tax as is? Is that all it would take for the Conservatives to win Green support?

Could the Greens still support a Scheer government if, for instance, it rolled back the newly enacted and more stringent rules for approving major projects such as pipelines?

Would May and her party be able to hold their noses if the Conservatives acted on another key pledge: to scrap the current clean fuel standard?

And what about other Conservative policies, such as imposing tougher restrictions on asylum seekers, or killing the Liberals’ fund for local news while radically cutting funding for the CBC? Those are not climate-change related. Would the Greens be comfortable supporting them?

Is Elizabeth May being naive?

The Green leader told the Canadian Press she hopes for a minority Parliament because it “would be the very best thing;” but she seems a bit naive about how much power a governing party — even one that only has a minority of seats — can exercise, in our system, without seeking approval of Parliament.

When Andrew Scheer’s predecessor as Conservative leader, Stephen Harper, governed with a minority from 2006 to 2011, he proved that point. Harper could not get everything through the House that he would have liked to, but he ruled with an iron fist nonetheless.  MORE 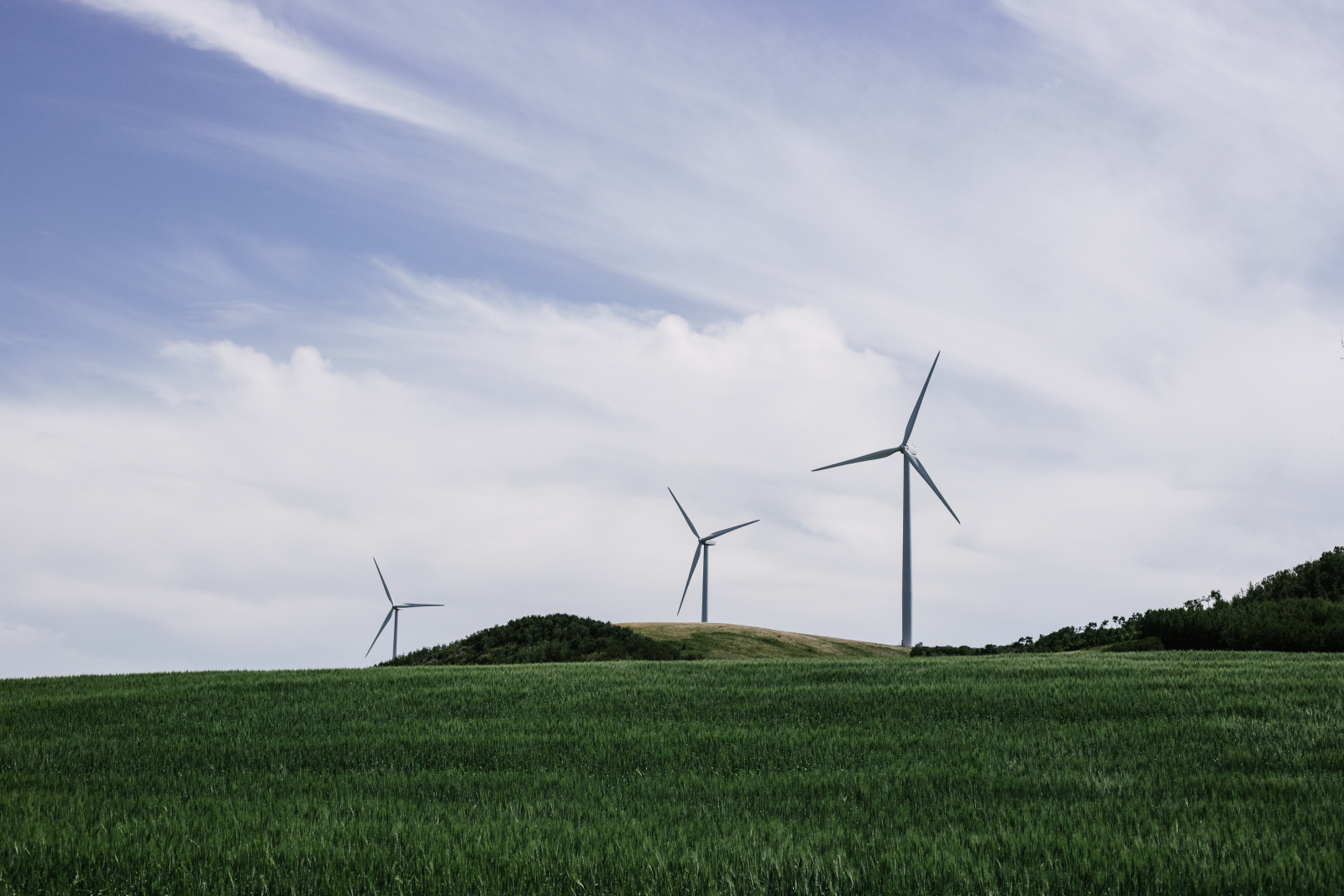 If facts are the colourful pools of paint on an artist’s palette, then perhaps the truth is the whole painting.

Paint, in other words, does not make art without the artist. And a single fact does not make the truth without someone putting it in its proper context.

Unfortunately, politics and artistry don’t always mix, as we witnessed a couple weeks ago around one of the federal government’s most significant climate change policies. No, not the one you’re thinking of. This time, it was the clean fuel standard, a flexible regulation focused on making fuels cleaner.

First, some background: in July, the Conservative Party of Canada announced that, just like the price on pollution, Canada’s clean fuel standard would be met with a falling axe if the party were to form government in October. The policy, one of the two biggest in the federal government’s Pan-Canadian Framework on Clean Growth and Climate Change alongside carbon pricing, plays a huge role in Canada’s efforts to combat climate change.

In short, scrapping it would mean an even bigger emissions gap relative to our climate target — nearly 40 per cent bigger, in fact.

The argument put forward to scrap it? In Conservative Party Leader Andrew Scheer’s words, because it’s “a secret fuel tax” that would increase the cost of gasoline by four cents. That number, according to the party, was informed by Clean Energy Canada’s 2017 report on the clean fuel standard, along with stakeholder interviews.

Clean Energy Canada is a think tank at Simon Fraser University focusing on the clean-energy transition and the right measures to accelerate it. Let’s delve into our report, which was created in partnership with Navius Research.

Here are the facts as they pertain to gasoline prices: the clean fuel standard (which was never secret and is literally not a tax) will not become a regulatory requirement for liquid fuels like gasoline and diesel until 2022. It will add a cent or two to the cost of a litre of gasoline in 2025. And it is not until 2030 that the policy could add about five cents to the price at the pump — the range Scheer is referring to. MORE 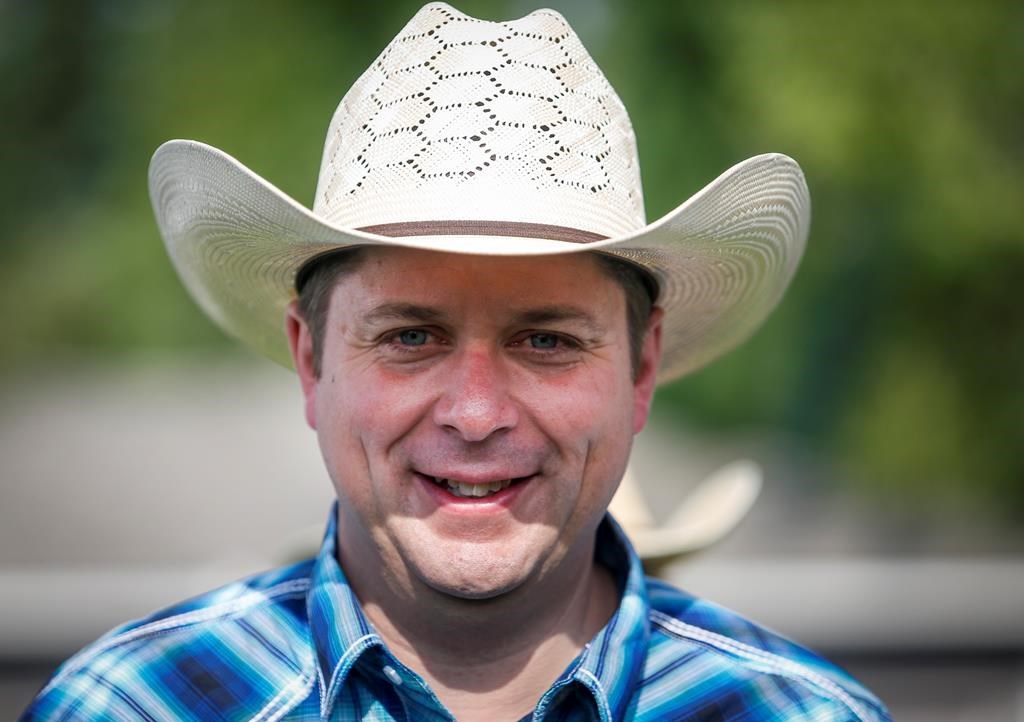 OTTAWA — Conservative Leader Andrew Scheer says he would scrap new standards that will force cleaner-burning fuels in addition to eliminating the federal price on carbon if his Conservatives win the fall federal election.

In a letter to Prime Minister Justin Trudeau this morning, Scheer surmises the new standards, due to take effect on liquid fuels like gasoline in 2022, could increase the cost of gas by at least four cents a litre in addition to the national price on carbon.

Scheer’s letter brands these new fuel standards as a “secret fuel tax” and calls for Trudeau to scrap them.

The clean-fuel standard is meant to reduce overall greenhouse-gas emissions by 30 million tonnes a year, a portion of the nearly 200 million tonnes Canada has to cut to meet its commitment under the Paris climate-change accord.

Scheer says he would get rid of the fuel standard as well as the carbon tax if he is elected prime minister.

The fuel standard was first promised three years ago but final a draft of the regulations isn’t expected until 2020. SOURCE

No to public transit, no to e-vehicles subsidies, no to wind, no to solar, no to carbon pricing, no to cleaner fuels. For those keeping track of what’s not in Mr. Scheer’s climate plan, it’s a lot https://t.co/qFStxXO36B