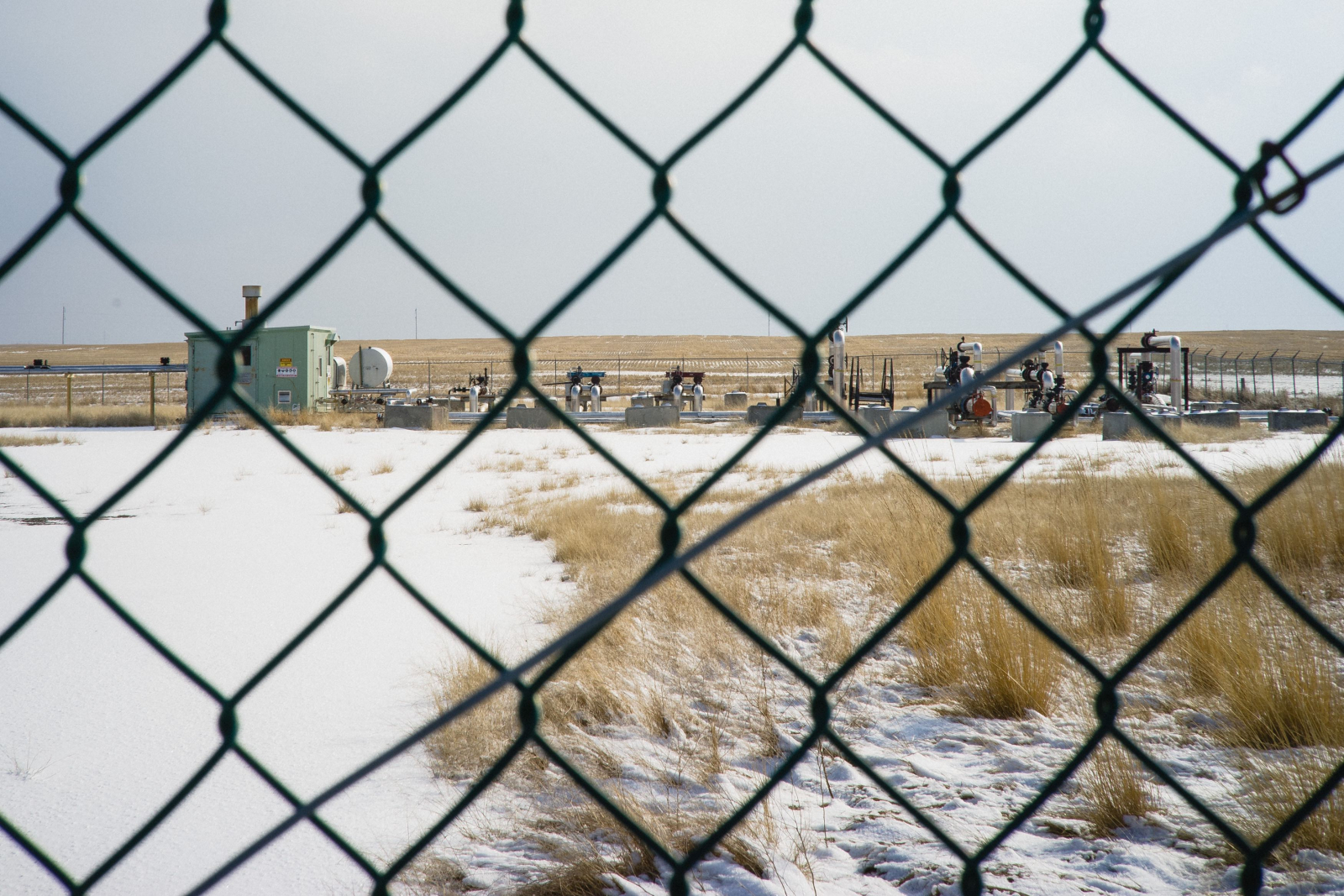 The number of abandoned oil wells in British Columbia almost doubled between 2007 and 2018 and funds collected from operators to cover cleanup costs for a growing number of orphaned wells are insufficient, the province’s auditor general said in a report issued on Thursday.

A major reason for that is that the industry’s regulator, the BC Oil and Gas Commission (OGC), lacks the power to compel operators to decommission and restore well sites in a timely way, said Carol Bellringer.

“We found that gaps in the provincial legislation governing the OGC meant operators weren’t required to decommission or restore their inactive well sites unless the OGC explicitly ordered them to do so because of specific safety or environmental issues,” she said.

The provincial government has created a new law that will give the regulator more coercive powers, she said in a phone interview, but the regulations that would allow it to be enforced are still being drafted. MORE

A Fracking Disaster: BC Failing to Make Polluters Pay