Unless we begin shutting down coal and natural-gas facilities, and stop building new ones, we’re doomed to miss the targets of the Paris treaty. 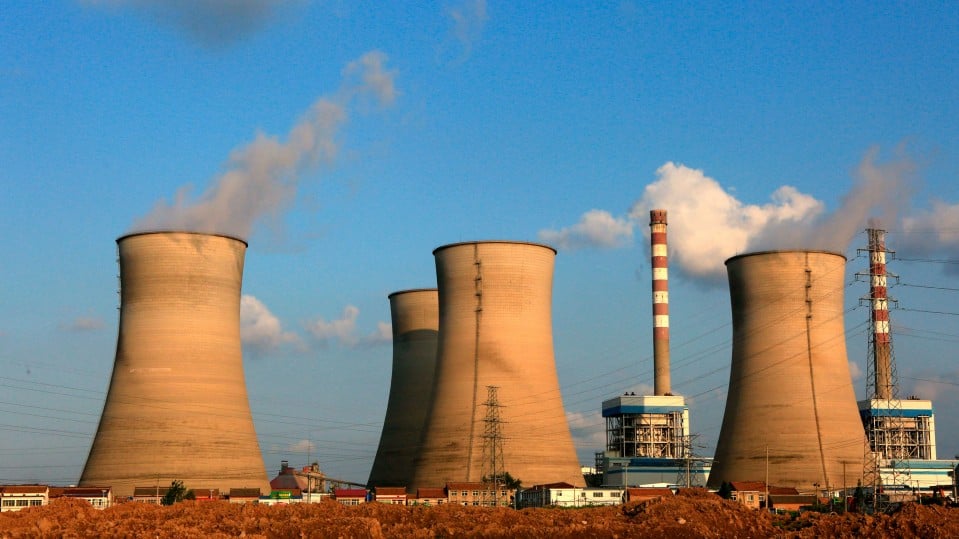 In 2010, scientists warned we’d already built enough carbon-dioxide-spewing infrastructure to push global temperatures up 1.3 ˚C, and stressed that the fossil-fuel system would only continue to expand unless “extraordinary efforts are undertaken to develop alternatives.”

In a sequel to that paper published in Nature today, researchers found we’re now likely to sail well past 1.5 ˚C of warming, the aspirational limit set by the Paris climate accords, even if we don’t build a single additional power plant, factory, vehicle, or home appliance. Moreover, if these components of the existing energy system operate for as long as they have historically, and we build all the new power facilities already planned, they’ll emit about two thirds of the carbon dioxide necessary to crank up global temperatures by 2 ˚C.

If fractions of a degree don’t sound that dramatic, consider that 1.5 ˚C of warming could already be enough to expose 14% of the global population to bouts of severe heat, melt nearly 2 million square miles (5 million square kilometers) of Arctic permafrost, and destroy more than 70% of the world’s coral reefs. The hop from there to 2 ˚C may subject nearly three times as many people to heat waves, thaw nearly 40% more permafrost, and all but wipe out coral reefs, among other devastating effects, research finds.

The basic conclusion here is, in some ways, striking. We’ve already built a system that will propel the planet into the dangerous terrain that scientists have warned for decades we must avoid. This means that building lots of renewables and adding lots of green jobs, the focus of much of the policy debate over climate, isn’t going to get the job done.

We now have to ask a much harder societal question: How do we begin forcing major and expensive portions of existing energy infrastructure to shut down years, if not decades, before the end of its useful economic life? MORE