Sticky issues such as delivering on the $100 billion Green Climate Fund are also likely to be discussed at the forum. 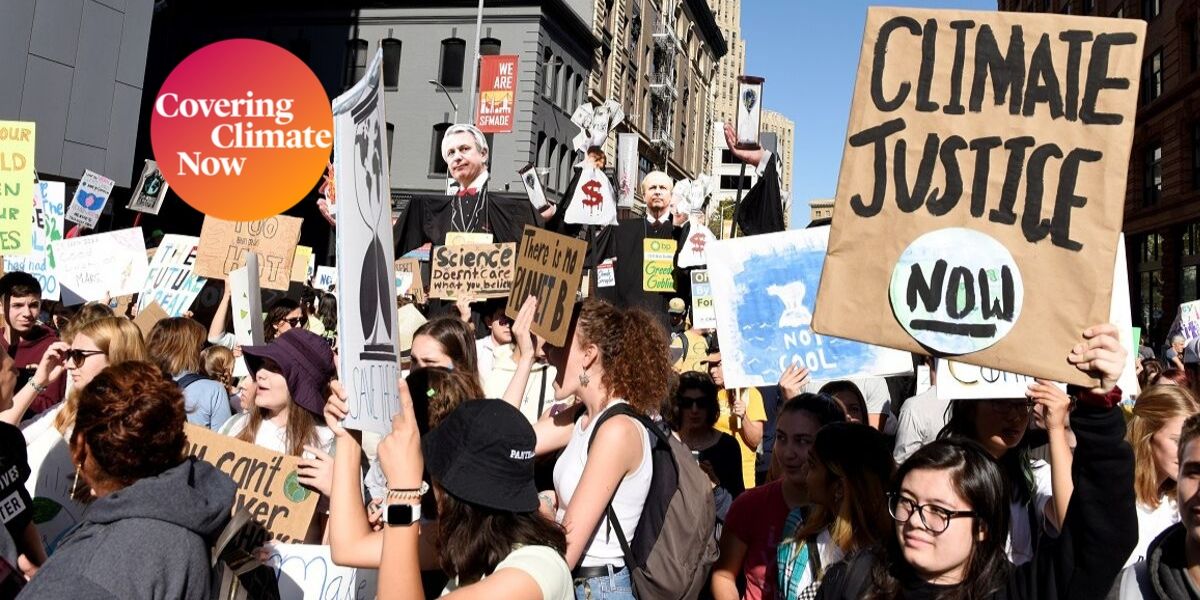 New Delhi: On September 23, when the world meets at the UN Climate Summit in New York, world leaders will speak about their commitment to preventing dangerous climate change impacts by keeping global temperature rise under two degrees Celsius over pre-industrial levels.

At the same time, sticky issues such as delivering on the $100 billion Green Climate Fund and the principle of common but differentiated responsibility (CBDR) based on the different capabilities of economies are likely to be discussed at the forum.

Days ahead of the summit, called by UN secretary general Antonio Guterres to urge nations to enhance their ambitions to meet targets, India’s environment secretary C.K. Mishra said the group of like-minded developing countries (LMDCs), G-77 developing nations and Brazil, Russia, India, China and South Africa (BRICS) are likely to underline the CBDR principle, or the principle of equity at the summit.

India, which is on target to achieve its Intended Nationally Determined Contribution (INDC) – efforts by each country to reduce national emissions and adapt to the impacts of climate change – is unlikely to make any enhancement to commitment at the 2015 Paris Agreement.

“We are among only five countries [along with Ethiopia, the Philippines, Costa Rica and Morocco as per climateactiontracker.org] whose NDCs are on track to achieve the two-degree target. We are already doing what is supposed to be done. The $100 billion promise is far from being fulfilled. Like-minded country groups will raise these issues,” Mishra said.

In 2010, developed countries had agreed to mobilise $100 billion per year by 2020. Only about 10.8 billion dollars has been committed till this year.

No negotiations at the summit

There will be no negotiations at the summit, which will later take place in Chile in December at the 25th Conference of Parties to the United Nations Framework Convention on Climate Change (UNFCCC). But with extreme weather events staring in the face, activists and experts are hoping that world leaders, particularly those who are not in line to meet the 2-degree target, will at least express their intention to meet it and have a strategy on how industry can switch to a low-carbon trajectory.

India, along with Sweden, will make a presentation on transforming the industry sector to meet the 1.5-degree target of global warming. “Our presentation will be on making steel, aluminium, chemicals, cement etc. on switching from grey to green,” Mishra added. PM Narendra Modi will make a statement on India’s plans and role also.

“My understanding is that the summit is not a replacement for the negotiations under the UNFCCC. The Entire world should recognise it and not push countries like India in a defensive space. The UN Summit is an opportunity to discuss the scale of the problem and climate emergency,” said Sunita Narain, director general of Centre for Science and Environment (CSE). MORE