From B.C. fires to flooding in New Brunswick, no region was spared from extreme events

But people are most likely to remember the raging wildfires that consumed British Columbia, the number one story on the list. 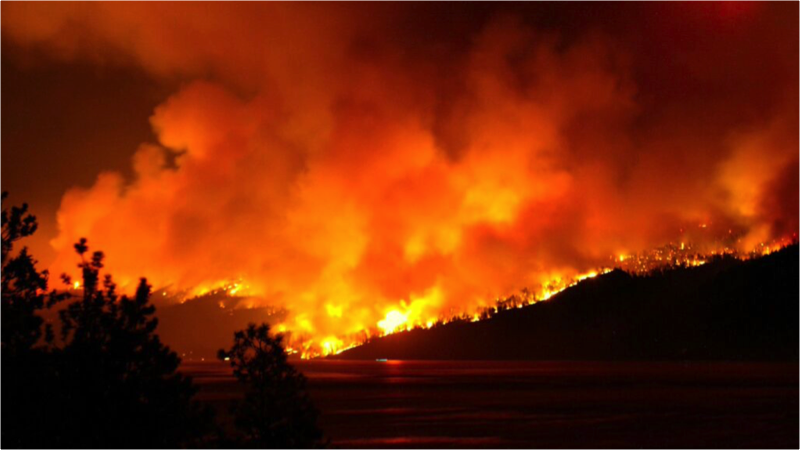 Though the fire season had a late start, by Aug. 15, the province had issued a state of emergency as 566 fires had ignited. And they just kept on going. MORE

Canada shouldn’t wait for the courts to litigate climate action. Only collaborative policy-making will deliver the rapid and systemic changes we need.

wo years ago this month, Canada appeared to finally have a pan-Canadian climate plan. Although Canada came late to the game, almost 25 years after it signed the United Nations Framework Convention on Climate Change(UNFCCC), and although the plan is imperfect, the Pan-Canadian Framework on Clean Growth and Climate Change represented a beginning capable of progressive improvement over time.

But that path now seems like a distant memory. The anti-carbon tax ideology that Maclean’s magazine branded “the resistance” (taking considerable flak for doing so) has sent us off in a new direction — one that will keep us mired in conflict and costly litigation. Climate policy-making in Canada has once again ground to a halt. Litigation as politics by other means is poised to take over. MORE

Former Ontario Regional Chief Isadore Day and his company Bimaadzwin have launched a new online magazine, Growth and Prosperity, which will be themed around First Nations and cannabis issues.

The Assembly of First Nations in 2017 struck a committee, led by Day and Quebec Regional Chief Ghislain Picard, with the aim of ensuring that First Nations have sufficient resources to adapt to cannabis legalization, and any resulting health, social, and economic issues. MORE

Assembly of First Nations National Chief Perry Bellegarde said Conservative senators should not be “afraid” and pass an NDP private member’s bill to harmonize Canada’s laws with the UN Declaration on the Rights of Indigenous Peoples.

Bill C-262, introduced by NDP MP Romeo Saganash, is currently in second reading before the Senate. 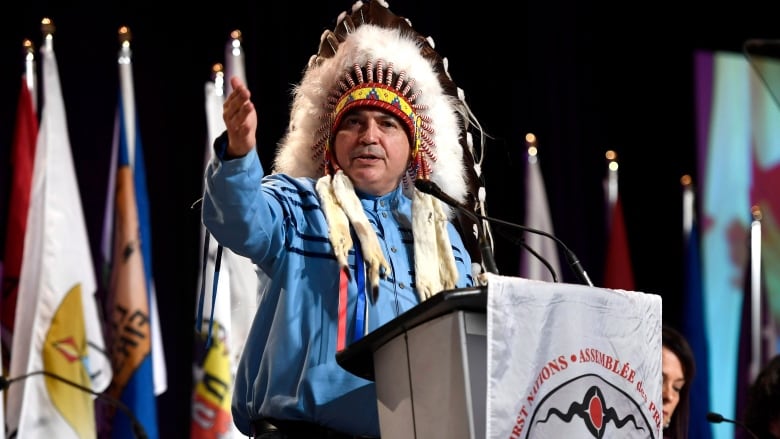 Assembly of First Nations National Chief Perry Bellegarde said Conservative senators should not be “afraid” and pass an NDP private member’s bill to harmonize Canada’s laws with the UN Declaration on the Rights of Indigenous Peoples.

In the days before the utter commercialization  of Christmas (and the days before and after), newspapers used to routinely print song sheets so that family and friends could sing and celebrate together. Haven’t seen them lately. So here is a place to download holiday lyrics!

Despite the 2014 oil price crash and the ongoing hand-wringing over pipelines and the price of Canadian heavy oil, a new study from the Corporate Mapping Project shows the reality is that the Big Five oil sands producers have remained incredibly profitable corporations.

The study, released in November by the Parkland Institute and Canadian Centre for Policy Alternatives – BC Office, finds that Suncor, CNRL, Cenovus, Imperial, and Husky banked or paid out to shareholders a total of $13.5 billion last year alone. These big five oil sands corporations produce 80% of Canada’s bitumen. MORE

The atmosphere is literally changing the food we eat, for the worse. And almost nobody is paying attention. 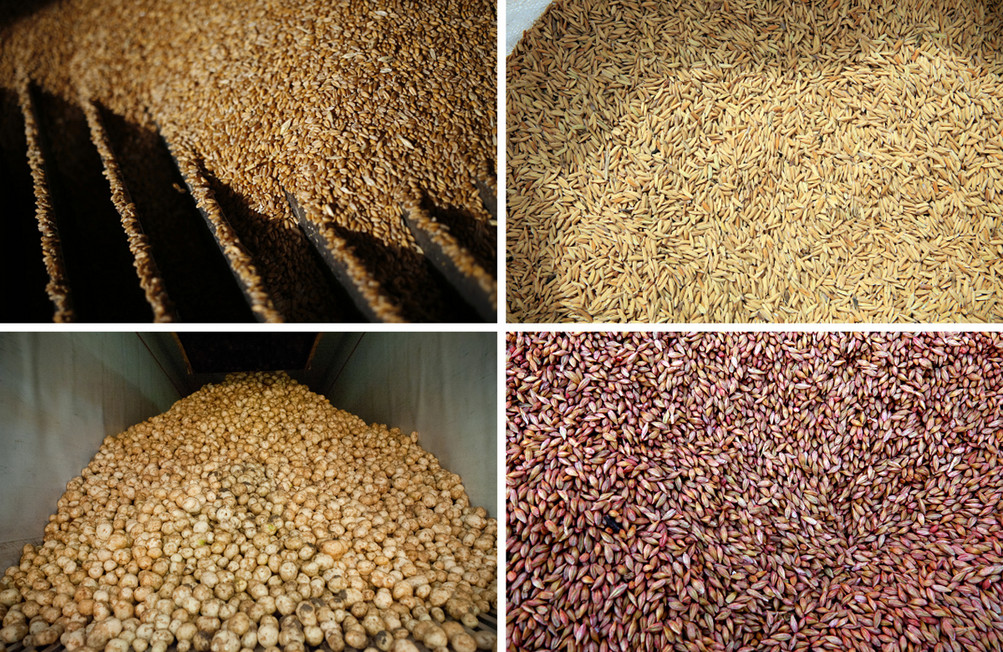 Increasing carbon dioxide in the atmosphere is reducing the protein in staple crops like rice, wheat, barley and potatoes, raising unknown risks to human health in the future. | Getty Images

IN AGRICULTURAL RESEARCH, it’s been understood for some time that many of our most important foods have been getting less nutritious. Measurements of fruits and vegetables show that their minerals, vitamin and protein content has measurably dropped over the past 50 to 70 years. Researchers have generally assumed the reason is fairly straightforward: We’ve been breeding and choosing crops for higher yields, rather than nutrition, and higher-yielding crops—whether broccoli, tomatoes, or wheat—tend to be less nutrient-packed….

As best scientists can tell, this is what happens: Rising CO2 revs up photosynthesis, the process that helps plants transform sunlight to food. This makes plants grow, but it also leads them to pack in more carbohydrates like glucose at the expense of other nutrients that we depend on, like protein, iron and zinc. MORE