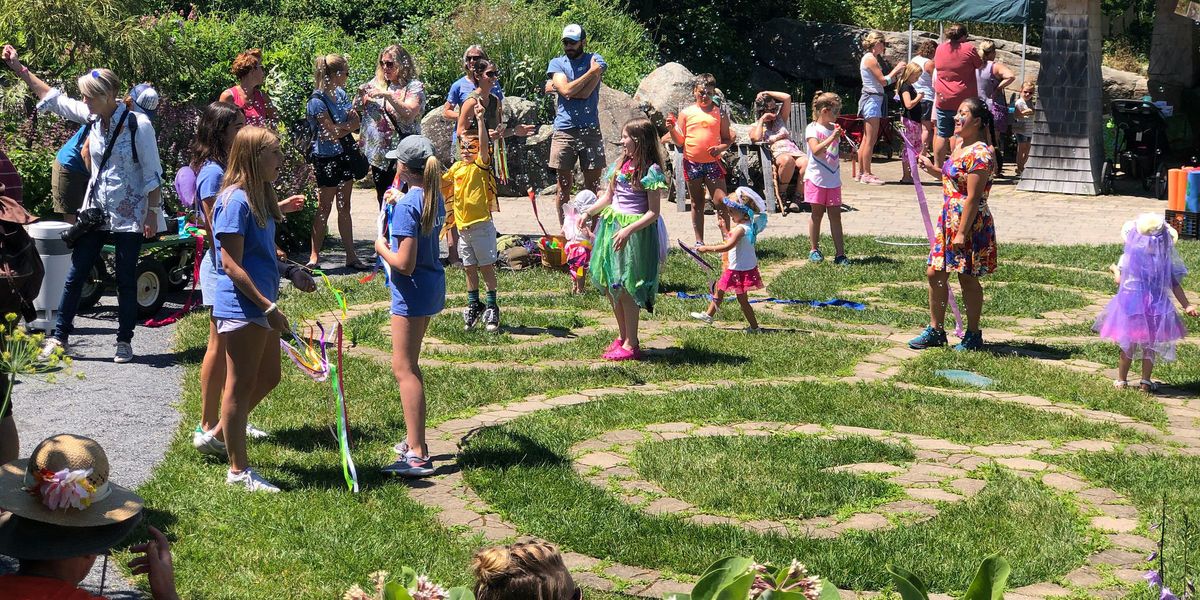 A climate change initiative in the Northeastern U.S. designed to cut greenhouse gas emissions has also greatly reduced harmful air pollution and related impacts to kids’ health, such as asthma, preterm births and low birth weights, according to a new study.

Led by researchers from the Columbia Center for Children’s Environmental Health at Columbia University Mailman School of Public Health, the study found the Regional Greenhouse Gas Initiative has reduced fine particulate matter (PM2.5) and, due to this reduction, the region avoided an estimated 537 cases of child asthma, 112 preterm births, 98 cases of autism spectrum disorder, and 56 cases of low birthweight from 2009 to 2014.

By avoiding such impacts to children’s health, the researchers estimate an economic savings of between $191 million to $350 million.

PM2.5 consists of toxic airborne particles much tinier than the width of a human hair, and is linked to a variety of health impacts including respiratory and heart problems, birth impacts and altered brain development for children.

The microscopic pollution can be made up of many different particles, but in this study—published today in Environmental Health Perspectives— researchers looked at reductions in nitrogen oxides and sulfur dioxide, which, once emitted from power plants, react in the atmosphere to form PM2.5.

The estimates of health benefits and cost savings are likely conservative: atmospheric-formed PM2.5 is the majority of the particle pollution from power plants, however, there is also some directly emitted from the plants, which the researchers did not take into account. Nor did they look at other toxics such as ozone or nitrogen dioxide.

“These estimates of cost are definitely undereatimes, as they do not include the long term lifetime costs of these disorders or impairments,” Perera said.

“Preterm births, for example, raise the risk for respiratory illness in adulthood, and for cognitive effects like decreased IQ, so we can consider these conservative estimates,” she added.