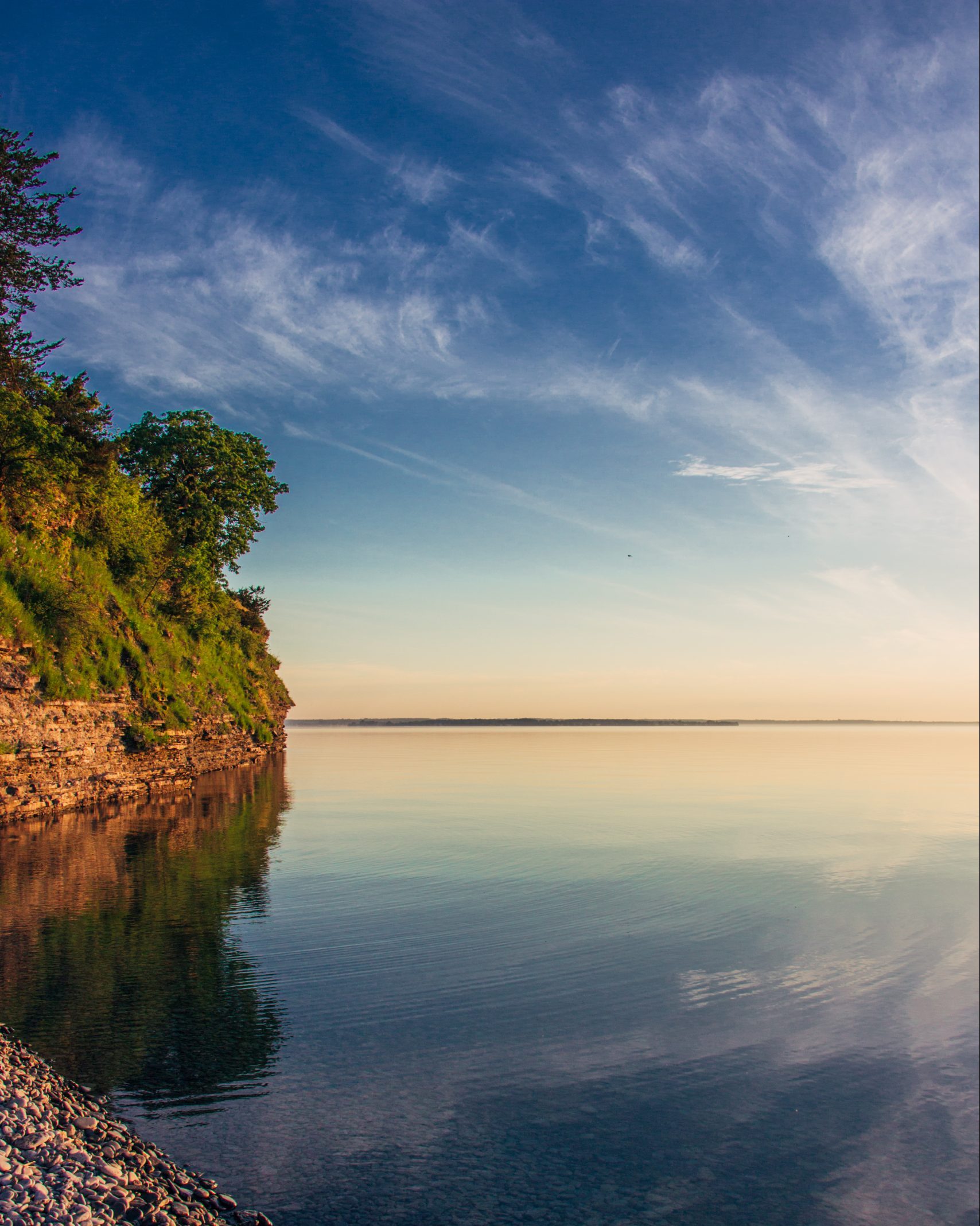 Despite warnings to the public last week, Quinte Conservation says it is closing the Little Bluff Conservation area in Prince Edward County, until further notice.

QC had banned vehicles from entering the conservation area, after reports of large crowds and other issues, and had asked drivers not to park on narrow roadways nearby.

“Much less numbers but still over 80 people per day, which is pretty big considering we don’t have the facilities and staffing to manage that. So it was really necessary for us to reduce the negative impact on the area, because the ecology is really important in that area.”

“We love it that people want to go there. We know that it’s a destination site and it’s very unique. We’re disappointed it’s come to the gate closing, but I think it’s only temporary until we can have a long term plan.”

She added that the area will be monitored closely by OPP and by-law personnel, and anyone who violates the closure could be fined.

She added that QC will reevaluate the situation on a week-to-week basis. and Quinte Conservation is asking residents in the area of Little Bluff to get in touch with them if they have any further concerns. 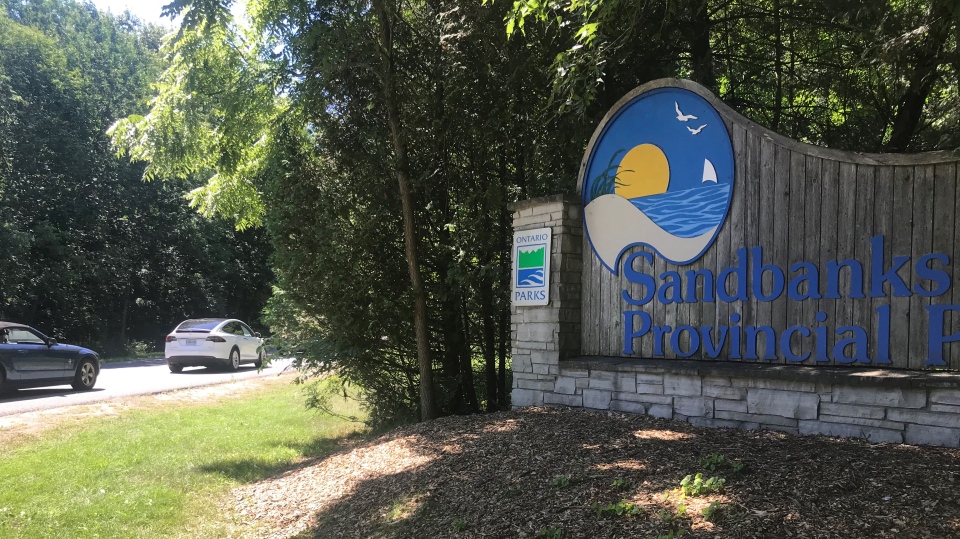