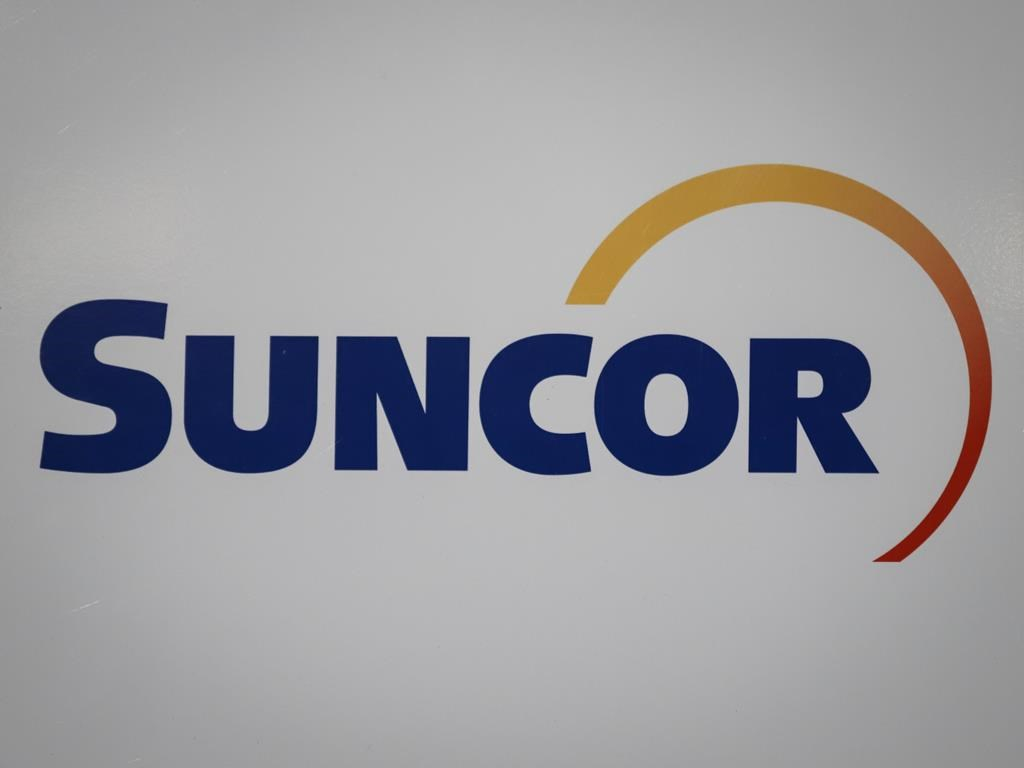 A Suncor logo is shown at the company’s annual meeting in Calgary on May 2, 2019. File photo by The Canadian Press/Jeff McIntosh

Suncor Energy Inc. is facing seven environmental charges for an incident alleged to have occurred two years ago at its refinery in Stratchona county, Alberta.

The Alberta government says in a news release the company faces five charges for contravening a term or condition of an approval relating to the July 2018 incident.

It says the company is also charged with releasing a substance into the environment that may cause an adverse effect and failing to report the release in a timely manner.

The government did not provide detailed allegations about which substance was released or which conditions the company contravened.

Suncor Energy could not immediately be reached for comment.

The company is scheduled to appear in court July 29.

This report by The Canadian Press was first published July 26, 2020.