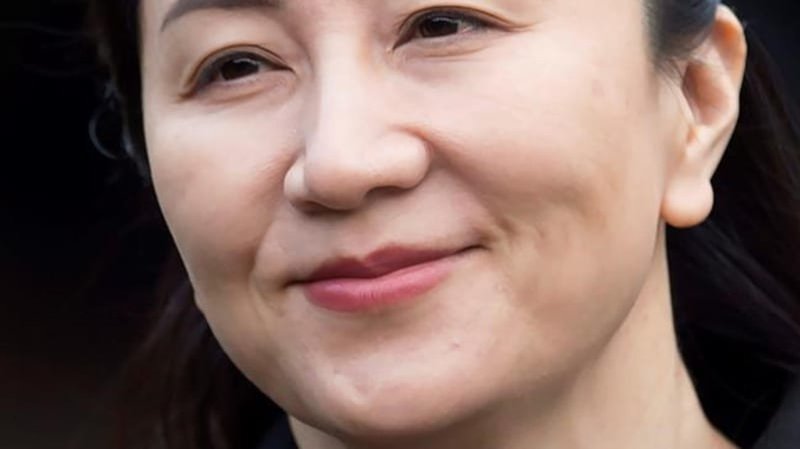 VANCOUVER — New court documents accuse the United States president of “poisoning” the extradition case against a Huawei executive being held in Canada.An application to B.C. Supreme Court by Meng Wanzhou’s lawyers says the misconduct meets the clear standard to stay the proceedings for abuse of process.The documents say U.S. President Donald Trump has used Meng’s case to further his trade negotiations with China and he intends to use her as a “bargaining chip” in the dispute, which is unrelated to the charges against her.Meng was arrested at Vancouver’s airport in 2018 on a U.S. extradition request over allegations she lied about Huawei’s relationship with a telecommunications company in Iran, violating American sanctions — claims she and Huawei deny.The documents say evidence shows the United States is relying on Canada’s extradition process to gain strategic advantage in its dispute with China and for that, the extradition judge is entitled to find an abuse of process and stay the case.

Meng remains free on bail and lives in her Vancouver home during the legal process that is expected to stretch into next year.

This report by The Canadian Press was first published July 24, 2020.