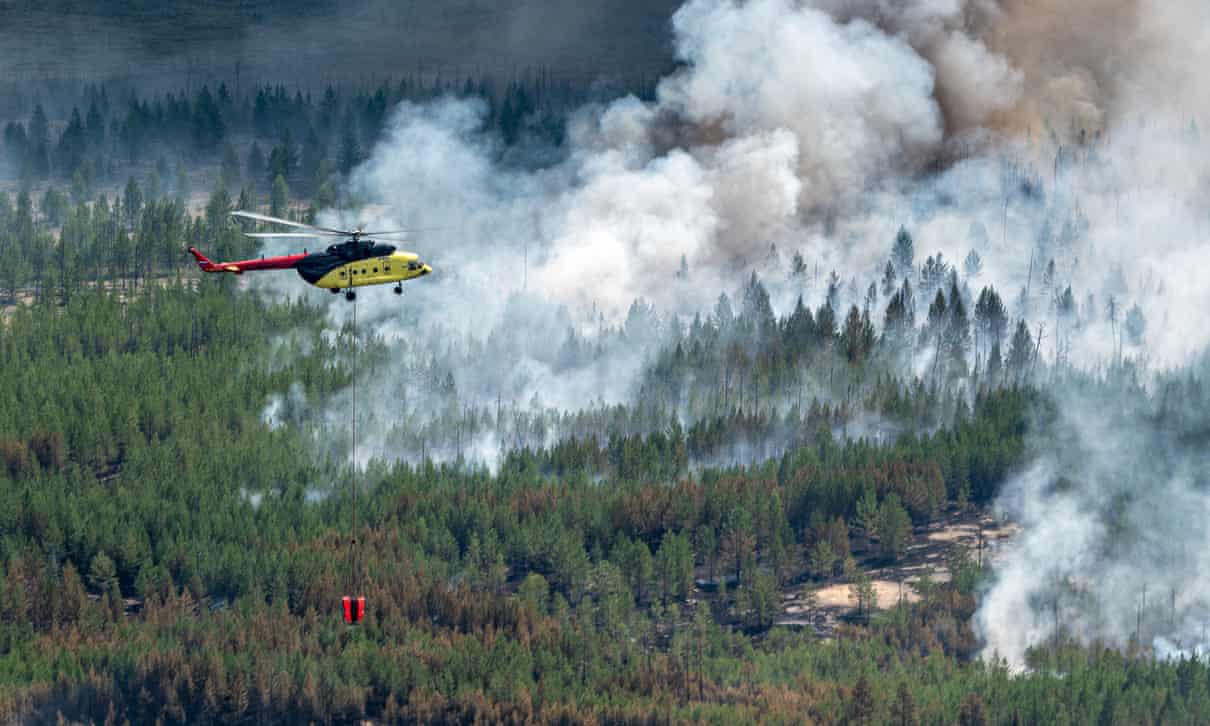 Out there somewhere, marked on no map but tantalisingly near, is a promised land called Normal, to which one day we can return. This is the magical geography we are taught by politicians, such as Boris Johnson with his “significant return to normality”. It is the story we tell ourselves, even if we contradict it with the very next thought.

There are practical reasons to believe that Normal is a fairyland to which we can never return. The virus has not gone away, and is likely to keep recurring in waves. But let’s focus on another question: if such a land existed, would we want to live there?

The polls consistently suggest we would not. A survey by BritainThinks a fortnight ago found that only 12% of people want life to be “exactly as it was before”. A poll at the end of June, commissioned by the nursery provider Bright Horizons, suggested that just 13% of people want to return to working as they did before the lockdown. A YouGov study in the same week revealed that only 6% of us want the same type of economy as we had before the pandemic. Another survey by the same pollsters in April showed only 9% of respondents wanted a return to “normal”. It’s rare to see such strong and consistent results on any major issue.

Of course, we would all like to leave the pandemic behind, with its devastating impacts on physical and mental health, its exacerbation of loneliness, the lack of schooling and the collapse in employment. But this doesn’t mean that we want to return to the bizarre and frightening world the government defines as normal. Ours was no land of lost content, but a place in which lethal crises were gathering long before the pandemic struck. Alongside our many political and economic dysfunctions, normality meant accelerating the strangest and deepest predicament humankind has ever confronted: the collapse of our life-support systems.

Last month, confined to our homes, we watched columns of smoke rising from the Arctic, where temperatures reached a highly abnormal 38C. Such apocalyptic imagery is becoming the backdrop to our lives. We scroll past images of fire consuming Australia, California, Brazil, Indonesia, inadvertently normalising them. In a brilliant essay at the beginning of this year, the author Mark O’Connell described this process as “the slow atrophying of our moral imaginations”. We are acclimatising ourselves to our existential crisis.

When business as usual resumes, so does the air pollution that kills more people every year than Covid-19 has yet done, and exacerbates the impacts of the virus. Climate breakdown and air pollution are two aspects of a wider dysbiosis. Dysbiosis means the unravelling of ecosystems. The term is used by doctors to describe the collapse of our gut biomes, but it is equally applicable to all living systems: rainforests, coral reefs, rivers, soil. They are unspooling at shocking speed due to the cumulative effect of “normality”, which entails a perpetual expansion of consumption.

This month we learned that $10bn-worth of precious metals, such as gold and platinum, are dumped in landfill every year, embedded in tens of millions of tonnes of lesser materials, in the form of electronic waste. The world’s production of e-waste is rising by 4% a year. It is driven by another outlandish norm: planned obsolescence. Our appliances are designed to break down, they are deliberately engineered not to be repaired. This is one of the reasons why the average smartphone, containing precious materials extracted at great environmental cost, lasts for between two and three years, while the average desktop printer prints for a total of five hours and four minutes before it is discarded.

The living world, and the people it supports, cannot sustain this level of consumption, but normal life depends on it. The compound, cascading effects of dysbiosis push us towards what some scientists warn could be global systemic collapse.

The polls on this issue are also clear: we do not want to return to this madness. A YouGov survey suggests that eight out of 10 people want the government to prioritise health and wellbeing above economic growth during the pandemic, and six out of 10 would like it to stay that way when (or if) the virus abates. A survey by Ipsos produced a similar result: 58% of British people want a green economic recovery, while 31% disagree. As in all such polls, Britain sits close to the bottom of the range. By and large, the poorer the nation, the greater the weight its people give to environmental issues. In China, in the same survey, the proportions are 80% and 16%, and in India, 81% and 13%. The more we consume, the more our moral imagination atrophies.

But the Westminster government is determined to shove us back into hypernormality regardless of our wishes. This week the environment secretary, George Eustice, signalled that he intends to rip up our system of environmental assessments. The government’s proposed free ports, in which tax and regulations are suspended, will not only exacerbate fraud and money laundering but also expose the surrounding wetlands and mudflats, and the rich wildlife they harbour, to destruction and pollution. The trade deal it intends to strike with the US could override parliamentary sovereignty and destroy our environmental standards – without public consent.