The Trudeau government hasn’t yet acted on promised changes to protect their labour rights. 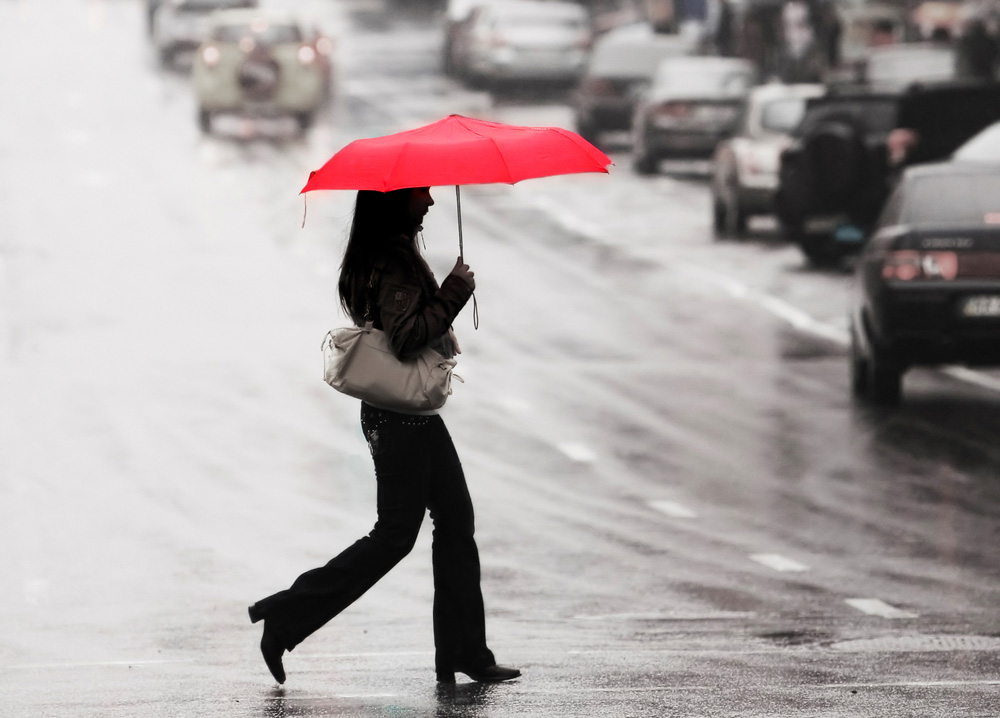 The red umbrella is a symbol used by sex worker activists to draw attention to the work conditions and human rights of people in the sexual service industry. Photo via Shutterstock.

Paid sexual labour is a form of employment that most people generally don’t think about. From street workers to escorts to exotic masseuses, jobs in the sexual services industry have been disrupted during the coronavirus pandemic — that is, if they wish to keep themselves safe.

These workers have little in the way of job security. Most are unable to receive federal income relief and many have to continue working despite the risks. During the current pandemic, what happens to people whose job requires physical intimacy?

Most sex workers do not qualify for the Canada Emergency Response Benefit because they cannot prove they have earned at least $5,000 in the past year. Due to federal criminal laws around prostitution, even those who can provide such proof are afraid to apply and draw the attention of the authorities via their CERB application and/or the 2020 tax filing requirement.

Since sex workers typically are either self-employed or work as independent contractors, they are also not able to benefit from the Canada Emergency Wage Subsidy. There is no “employee” classification legally available for workers because the employee-employer relationships for this industry violates the “Material Benefit Offence” (Section 286) of the Criminal Code. As a result, workers do not qualify for the rights and protections typically afforded to workers categorized as employees.

The exclusions for COVID-19 assistance are an echo of the charter rights violations that the Supreme Court found in Canada vs. Bedford (2013). Before Dec. 6, 2014, the exchange of sexual services for money or other forms of compensation between two consenting adults was legal. The Criminal Code of Canada, however, made it very difficult for workers to conduct business without running into conflict with the law. In 2013, the Supreme Court unanimously ruled that three sections of the Criminal Code pertaining to prostitution violated the charter rights of workers.

To address the Supreme Court ruling, in 2014 the Harper government introduced Bill C-36. The new legislation targeted customers, making it illegal to purchase sexual services for money. Although selling sexual services remains legal, workers cannot advertise their services, nor can they communicate with customers regarding their services in a public place.

Instead of enhancing workers’ rights and safety, Bill C-36 effectively criminalizes prostitution, frames all sex work as exploitative and all workers as victims of trafficking. In my research team’s earlier work, we found that this framing enhances the stigma tied to the industry, making it harder for adult workers to have the legitimacy of their labour recognized. In addition, it increases the dangers workers may experience and makes it harder for them to protect themselves while on the job.

Criminal laws tied to the sex industry also affect the financial security of workers. Under most circumstances, there can be a legitimating effect resulting from government recognition of forms of labour, via filing taxes and holding municipal licenses, to name a few options. However, to avoid coming to the attention of authorities and the associated risks (for example, surveillance, arrest, fines, jail time, lawyer bills), sex workers are less likely to file taxes, which means they cannot benefit from employment insurance, the Canada or Quebec Pension Plan, and now federal COVID-19 relief funds.

Even before COVID-19, research showed the harmful impact of sex work policies like Bill C-36 that criminalizes customers. As I noted elsewhere, “The way to judge the justness of a state and its policies is by looking at how the most marginalized members of society are treated.” Despite a campaign pledge to reform Bill C-36, the Trudeau government has yet to act.

As the economy begins reopening, the federal government is putting an emphasis on plans that protect workers, customers and the greater community from the spread of the virus. But how this applies to sex industry workers is unclear.

Unlike the B.C. government, which provided COVID-19 work guidelines for sex workers in May 2020, there are no federal government work or return-to-work guidelines for this industry. Instead sex workers are left to fend for themselves or turn to local organizations and advocacy groups for assistance. Once again, people working in the sex industry are at the end of the list of government priorities.

In a country whose populace values science-based policy, we need to engage in policy development that can better protect sex workers, combating marginalization and stigmatization and improving the overall occupational health and safety of those working in the industry. Similar to New Zealand, orienting sex work policy around harm reduction and labour rights will enable us as a country to better address the needs and rights of workers.

So, this November will mark five years since the Liberals promised to repeal Bill C-36 (the Harper-era prostitution law) and five years in which they have not even a little bit done this

The short-sightenedness of Bill C-36 and a failure to enact promised change by the Trudeau government is more apparent now than ever. By fulfilling their campaign promise to this labour sector, the federal Liberals could deliver protection for people working in the sex industry, broadening the forms of labour protected by federal law. In doing so, people working in the sex industry will have their labour rights protected and will be less likely to fall through the cracks, especially when government assistance is so urgently needed. 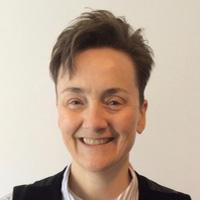 Jacqueline Lewis Yesterday  is an associate professor of sociology at the University of Windsor.