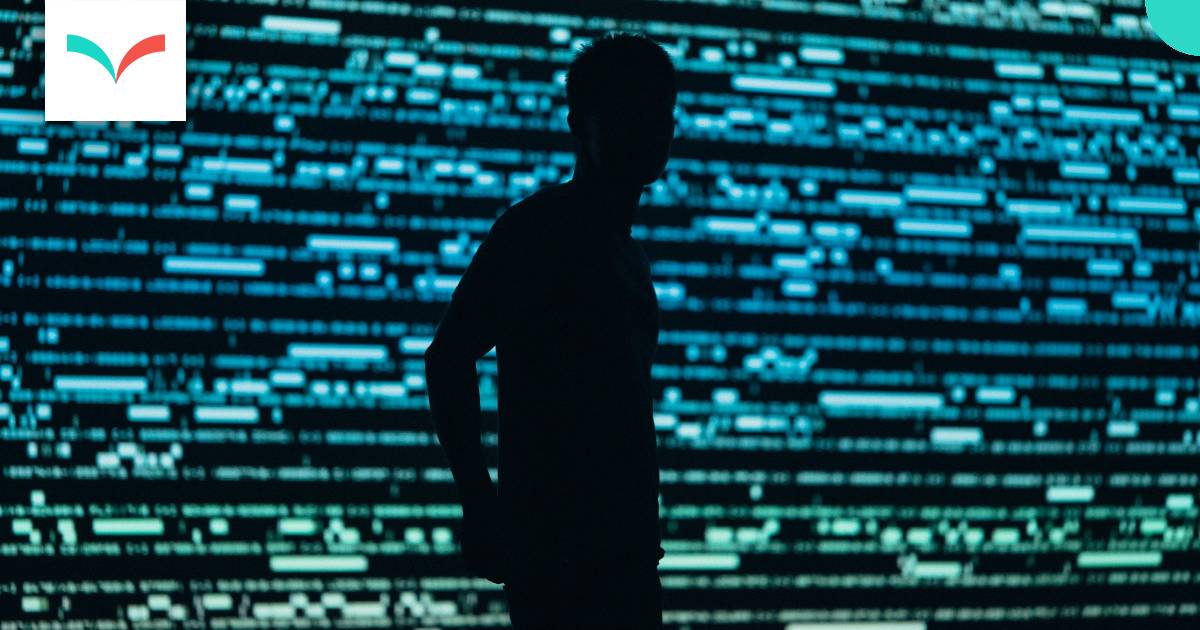 Late last week, the director of Canada’s spy agency made me laugh, long and hard.

David Vigneault said something that every other Canadian Security Intelligence Service (CSIS) director (save one) has said after it’s been revealed — inside or outside a courtroom — the spies who ultimately report to the country’s chief spy have a corrosive habit of treating the rule of law like a disposable dishrag.

Vigneault was obliged to dish out the service’s standard PR gruel after Federal Court Justice Patrick Gleeson found that CSIS has “a cavalier institutional approach” to the rule of law.

“Having approved operations that were on their face illegal, the service then collected information which in turn was put before this court in support of warrant applications, without notifying the court of the likely illegality,” Justice Glesson wrote.

Translation: CSIS broke the law and didn’t tell outsiders, including a federal court judge it’s required, by law, to tell when it’s apparently breaking the law.

A succession of CSIS directors and most CSIS officers know they are untouchable… They are above the law and they know it.

Vigneault’s pat reply: He takes Justice Gleeson’s blunt, scathing indictment of CSIS’s illegal modus operandi “very seriously” and, cross his heart, he’s going to give all naughty CSIS officers a stern lecture so that everyone belatedly and “fully understands our obligations to the court.”

That’s when I chortled.

I wrote a 368-page exposé in 2002 that detailed how top CSIS officials not only permitted their spies to treat the rule of law like a disposable dishrag for a long time, but condoned it and protected all those anonymous, rule-of-law-skirting spies for a long time, too.

Alarmed CSIS officers helped me tell the truth about CSIS.

I interviewed several CSIS officers and a veteran, deeply embedded “off-the-book” agent who witnessed and participated in, respectively, the lawbreaking first-hand.

A number of spies I met were so appalled by what their colleagues were up to in the name of national security that they quit in disgust, knowing if they divulged what they saw or, in some cases, were asked by superiors to do, they would be tarred as troublemakers and ejected from the service. So they jumped before they were dumped.

Another former officer I spoke to on the record was, himself, the victim of CSIS’s lawbreaking. CSIS, he discovered, had illegally obtained his medical and psychological records. He complained to then federal privacy commissioner, Bruce Phillips, who investigated and found, in a five-page ruling in 2000, that CSIS had indeed broken the law.

Phillips, a tough, savvy ex-journalist, told the ex-communicated officer that he could take some solace in knowing that the ruling “may” prevent CSIS from breaking the law in the future. He wrote: “Unfortunately, my findings do not change the fact that another individual was made aware of your personal information. You may, however, find some satisfaction in knowing that as a result of your complaint, others may be spared from having their privacy invaded.”

Phillips was wrong. Clearly, his “findings” didn’t prevent CSIS from continuing to break the law. No one in power has or will — Liberals or Conservatives.

A succession of CSIS directors and most CSIS officers know they are untouchable, that they will never be held to account by the minister they ostensibly report to, at any time. They are above the law and they know it.

Instead, they appear to subscribe to the spy service’s unofficial motto: Lie, deny, then act surprised.

Vigneault is just the latest CSIS director to act surprised.

I had another long laugh when Public Safety Minister Bill Blair said he was going to ensure that CSIS finally does its secret work “in a manner that is compliant with the law.” Sure, it will.

Still, Vigneault and his boss, Blair, would do well to remember the fate of CSIS’s first director, Ted Finn.

Finn abruptly resigned as a matter of principle shortly after taking the post when it was disclosed that CSIS had used false information to obtain a warrant to wiretap a suspected Sikh terrorist following the 1985 Air India bombing. (Sound familiar?)

Anyone at CSIS who was aware of, or involved in, the systemic lawbreaking Justice Glesson describes should follow Finn’s honourable footsteps, or shown the exit door, if not promptly be charged.

Who am I kidding? That’s not going to happen to Canada’s untouchable spies.