The court dismissed the appeal from the Squamish Nation, Tsleil-Waututh Nation, the Ts’elxweyeqw Tribes and Coldwater Indian Band, effectively ending the yearslong legal battle over the project 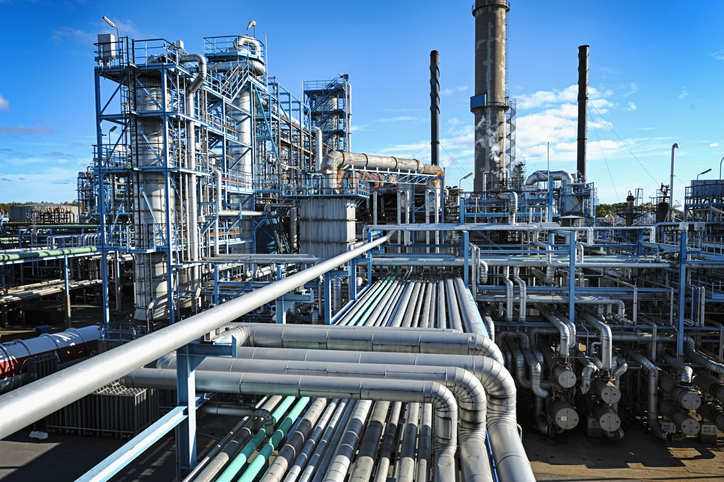 TORONTO: The Supreme Court of Canada on Thursday dismissed an appeal from British Columbia First Nations against the Trans Mountain pipeline expansion that would nearly triple the flow of oil from the Alberta oil sands to the Pacific Coast

The court dismissed the appeal from the Squamish Nation, Tsleil-Waututh Nation, the Ts’elxweyeqw Tribes and Coldwater Indian Band, effectively ending the yearslong legal battle over the project.

The pipeline would end at a terminal outside Vancouver, resulting in a sevenfold increase in the number of tankers in the shared waters between Canada and Washington state.

Some First Nations successfully halted federal approval of the project in 2018 when the Federal Court of Appeal said Ottawa had failed to properly consult affected First Nations, which argued that the project would damage their lands and waters.

But in February the same court dismissed another challenge by the same groups against the government’s June 2019 decision to approve the project a second time after another round of Indigenous consultation.

As usuall, the Supreme Court gave no reasons for Thursday’s ruling.

Prime Minister Justin Trudeau’s government approved Trans Mountain in 2016 and was so determined to see it built that it bought the pipeline.

“To those who are disappointed with today’s SCC decision – we see and hear you,” O’Regan said in a statement. “The Government of Canada is committed to a renewed relationship with Indigenous people and understands that consultations on major projects have a critical role in building that renewed relationship.”

The pipeline would allow Canada to diversify oil markets and vastly increase exports to Asia, where it could command a higher price. About 99 percent of Canada’s exports now go to refiners in the U.S., where limits on pipeline and refinery capacity mean Canadian oil sells at a discount.

Alberta Premier Jason Kenney called the dismissal another “legal vindication” for the pipeline, which was first proposed eight years ago but has been delayed by numerous legal challenges. He said 120 of 129 First Nations affected by the pipeline either approve or do not object to it.

The First Nations behind the appeal, however, said they were disappointed but not surprised by the outcome, and vowed to fight on.

“What I can tell you today is that this is not the end of our story,” said Tsleil-Waututh Nation Chief Leah George-Wilson, at an online news conference.