What do I have in common with Coldplay, Leonardo DiCaprio, Malala, Emma Thompson, Annie Lennox, Brian Eno, Greta Thunberg and Bjork? 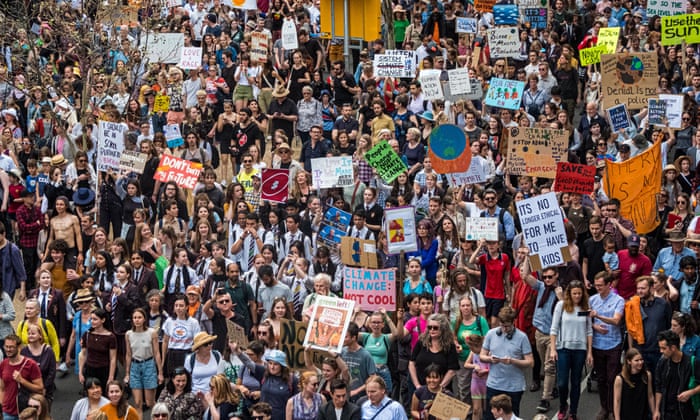 ​Governments have given up on the possibility of handing over a decent future to coming generations.

Well along with thousands of scientists, activists and celebrities I have signed a letter to EU leaders and heads of state demanding we must stop pretending we can solve the climate and ecological crisis without treating it as a crisis.

Here are some of the key points. It states we must halt investments in fossil fuels and immediately end fossil fuel subsidies, make ecocide a crime at the International Criminal Court and include international aviation and shipping in total emissions in all figures and targets.

The changes necessary to safeguard humanity may seem unrealistic. 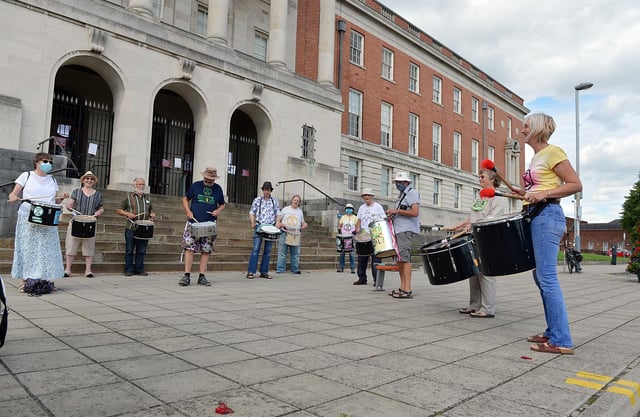 However, it is much more unrealistic to believe our society would be able to survive the global heating we’re heading for, as well as other disastrous ecological consequences of today’s business as usual​.

We have watched with horror how the Covid-19 pandemic has hit people all over the globe. ​

We have seen how many – not all – world leaders and people around the world stepped up and acted for the greater good of society.

The climate crisis has never been treated as a crisis, neither from the politicians, media, business, nor finance. 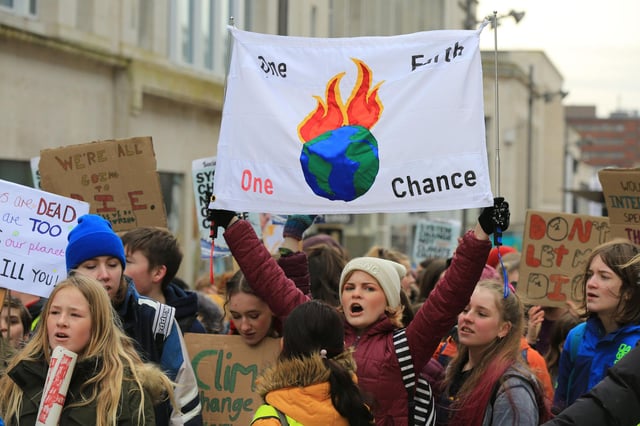 Climate change protesters young and old took to the streets of Sheffield again this Valentineâ€™s Day, Friday, February 14, demanding urgent action to save our planet.

And the longer we keep pretending we are on a path to lower emissions and that the actions required to avoid a climate disaster are available within today’s system, the more precious time we will lose.

Climate and environmental justice cannot be achieved as long as we continue to ignore and look away from the social and racial injustices that have laid the foundations of our modern world. ​The fight for justice and equity is universal. Whether it is the fight for social, racial, climate or environmental justice, gender equality, democracy, human-, indigenous peoples’- LGBTQ- and animal rights, freedom of speech and press, or the fight for a balanced, wellbeing, functioning life-supporting system. ​We don’t have to choose and divide ourselves over which crisis or issue we should prioritise because it is all interconnected.

Net-zero emissions by 2050 means surrender. This target is based on a carbon budget that only gives a 50 per cent chance of limiting global heating below 1.5C. This doesn’t include some of the key factors, such as the global aspect of equity, most tipping points and feedback loops, as well as already built-in additional warming hidden by air pollution. So, in reality, it is much less than a 50 per cent chance.

The race to safeguard life on Earth must start today.

This needs a science-based pathway which gives us the best possible chance to limit the global average temperature rise to below 1.5C. ​We need to end the ongoing exploitation and destruction of our life-supporting systems and move towards a decarbonised economy that centres around the wellbeing of all people and the natural world.

If all countries were to meet the emission reductions they have set as goals, we would still be heading for a global temperature rise of at least 3-4C.

​Governments have given up on the possibility of handing over a decent future to coming generations.

The world’s planned fossil fuel production by the year 2030 accounts for 120 per cent more than what would be consistent with the 1.5C target.

Reading the latest reports it is clear the climate and ecological crisis cannot be solved within today’s system.

There is no place on earth where children face a future in a safe environment.

If we are to avoid climate catastrophe we have to tear up contracts and abandon existing agreements, on a scale we can’t begin to imagine. Those types of actions are not politically, economically or legally possible within today’s system.

The clock is ticking. Governments doing their ‘best’ is no longer good enough. They must now do the seemingly impossible. There is no place on earth where children face a future in a safe environment. Governments must face the climate emergency.