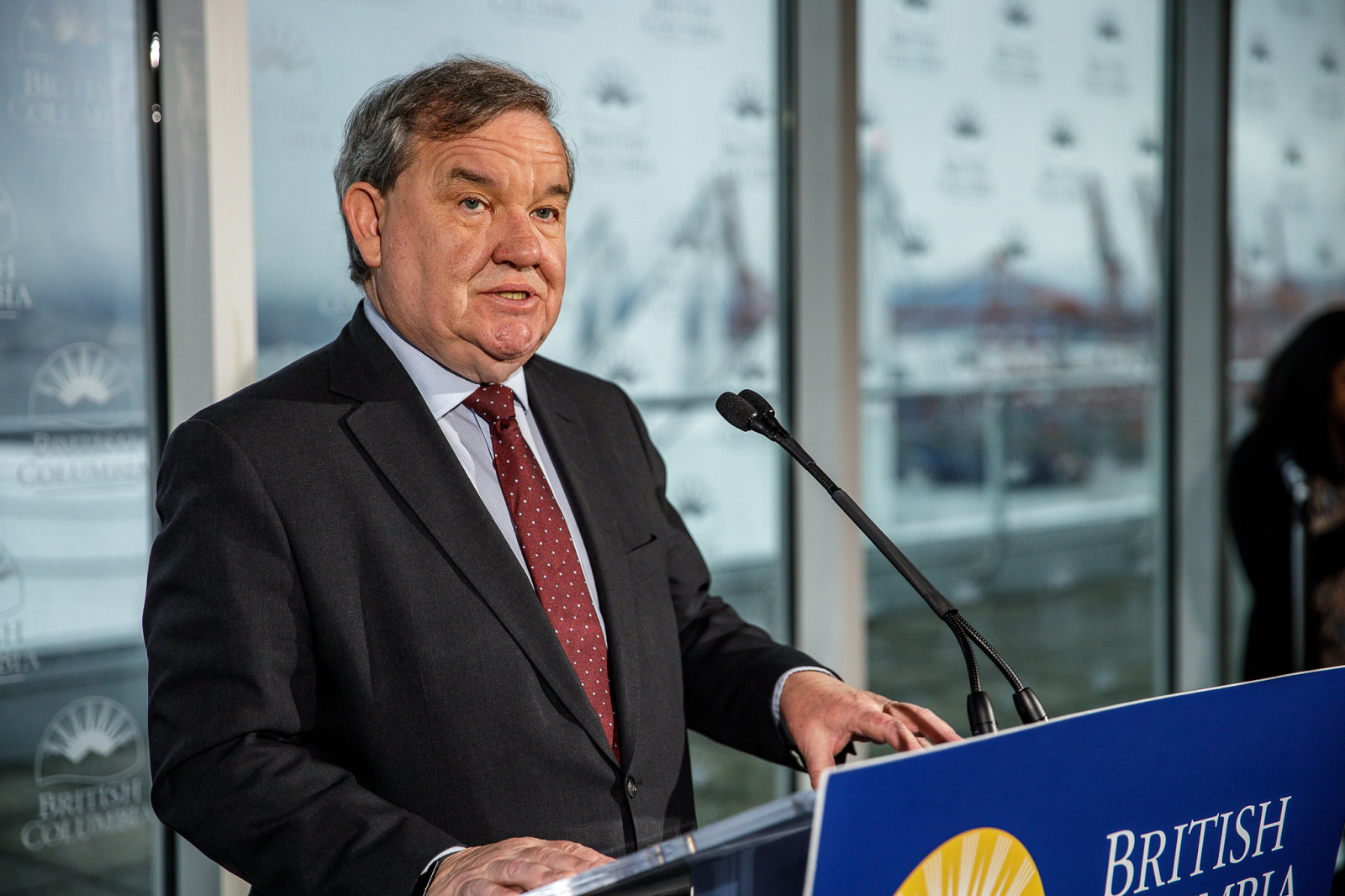 British Columbia would welcome consultations with the federal government on the issue of basic income, says the province’s social development and poverty reduction minister.

Shane Simpson was asked to respond to a federal Senate committee report that recommends the Government of Canada give “full, fair and priority consideration” to a basic income guarantee, in consultation with the provinces, territories and Indigenous governments.

Simpson’s office confirmed to National Observer that “B.C. would welcome consultation” over the issue. The province is currently studying basic income via a panel the government struck in 2018. The panel’s final report is due to the minister at the end of December. 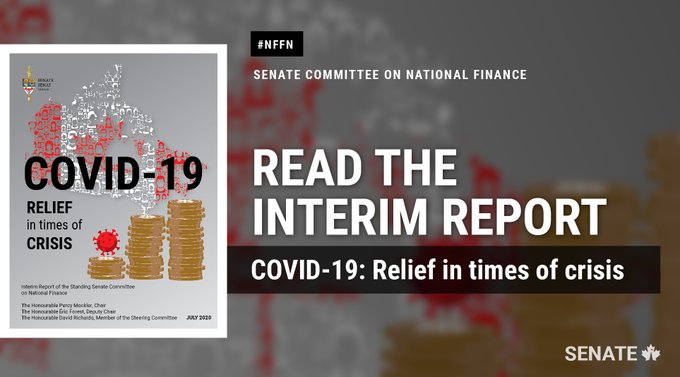 The Senate committee’s deputy chair, Senator Éric Forest, said “many witnesses and senators strongly suggested” the government consider a basic income program in the “post-COVID world” during its study of the issue.

Senators found that the “effectiveness” of the government’s $2,000-a-month COVID-19 income support, the Canada Emergency Response Benefit (CERB) “has led many people to wonder whether it is time to consider a more permanent solution, such as a basic income guarantee.”

“That suggests to me that we will need income support of some sort into 2021,” he said.

“To the extent that we need special income support, this is an opportunity to pilot basic income, perhaps at a provincial level, to see if this might be a better way to help Canadians and to reap the benefits that the proponents of basic income have been touting for many years.”

British Columbia would welcome consultations with the federal government on the issue of basic income, says the province’s social development and poverty reduction minister.

Hundreds of individuals and organizations in the arts and culture sector released an open letter July 16 that called on Prime Minister Justin Trudeau and others in his cabinet to “ensure the financial well-being of all residents by implementing a permanent Basic Income Guarantee.”

The letter points out that millions of Canadians are either out of work or in precarious financial situations. They said structural inequalities already disproportionately affect groups such as refugees, women, people with disabilities, LGBTQ2+ people and Black and Indigenous people.

“Establishing a Basic Income Guarantee will help to create a healthier, more equitable social safety system that provides financial support, elevating people and ensuring that no one is left behind,” they wrote.wrote

With CERB slated to end on Oct 4, there will be a need for alternative forms of income support for Cdns. A BI pilot would not only address the needs of low-income families but also test the hypothesis that such programs generate benefits for society that go beyond the $ support. https://t.co/RVuD3uVOXz 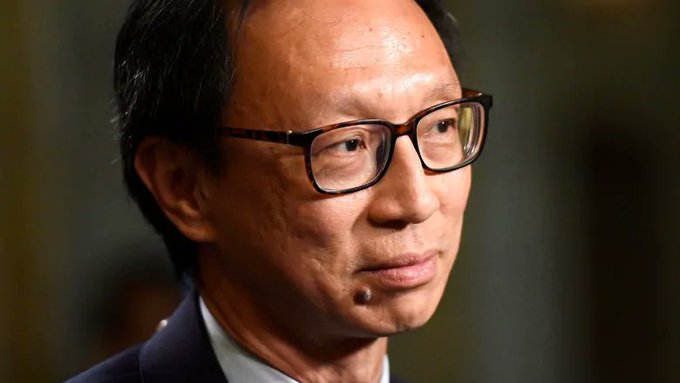 The group argued basic income would lower poverty and inequality as it would be applied to everyone in a fair manner, addressing the issue of “inconsistent support programs that have overlaps and gaps.”

The Green Party has been calling for a “guaranteed livable income” program for several years. The party said March 17, early on in the pandemic, that the economic fallout of COVID-19 presented the “perfect opportunity” to explore how basic income could be happened before the next emergency.

The federal NDP has also said the establishment of the CERB has demonstrated why Canada should be putting in place a basic income program.

The CERB is being phased out by the Trudeau government as it shifts its support toward a redesigned wage subsidy program available to all eligible employers, with varying support levels depending on pandemic-related revenue losses.

The former Bank of Canada governor, Stephen Poloz, told the committee that some future reliable and automatic “fiscal stabilizer” would be “worth developing more deeply,” as a lesson learned from the pandemic.

The Parliamentary Budget Officer (PBO) also released a cost estimate of post-pandemic basic income on July 7, responding to a request from Woo, using the structure that was set up when Ontario had a basic income pilot project.

The PBO said the total estimated gross cost of such an endeavour would be between $47 billion and $98 billion, if it were to run between October 2020 and March 2021.

But this could be offset by $15 billion over the same period, if federal and provincial income support programs, such as tax credits, would be eliminated in its place.