Europe’s biggest oil companies have been preparing for a slowdown in fuels demand, and are increasingly turning their attention to electricity production. 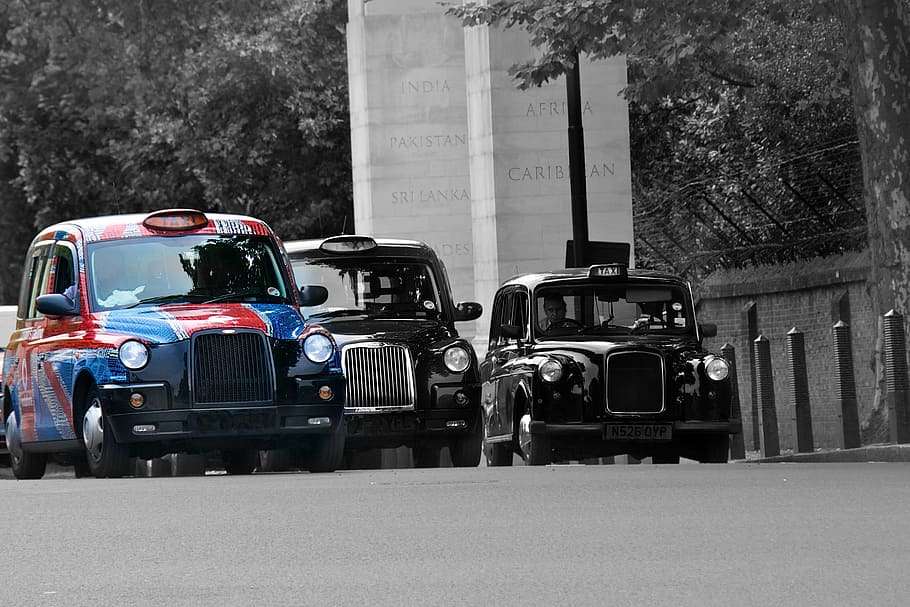 The ban can be brought forward to 2030 with the right policy and incentives.

London: Royal Dutch Shell Plc expects the U.K. can end the sale of gasoline and diesel vehicles in just a decade, as the nation attempts to eliminate emissions by the middle of the century.

The ban can be brought forward to 2030 with “the right policy and incentives,” Sinead Lynch, the head of oil giant Shell’s operations in Britain said on LinkedIn. That’s five years earlier than the deadline set by Prime Minister Boris Johnson in February, and also beats the 2032 date that Transport Secretary Grant Shapps said may be possible to achieve.

Johnson’s government is seeking to ban the sale of new cars powered by fossil fuels by the middle of the next decade as it seeks to ensure net-zero carbon emissions by 2050. That oil companies, which have been built on the back of demand for automobile fuels for over a century, are predicting the end of gasoline cars in the near future is a pivotal moment for the industry.

Europe’s biggest oil companies have been preparing for a slowdown in fuels demand, and are increasingly turning their attention to electricity production, primarily from renewable sources. Shell and rivals BP Plc and Total SA have all set their own net-zero emission targets.

Still, there are hurdles for the U.K. achieving the ban on oil-fueled car sales. The government needs to continue providing incentives to help customers use electric vehicles, Lynch said. Infrastructure for charging these needs to be built out, and investments are required in electricity networks to meet the extra demand, she said.